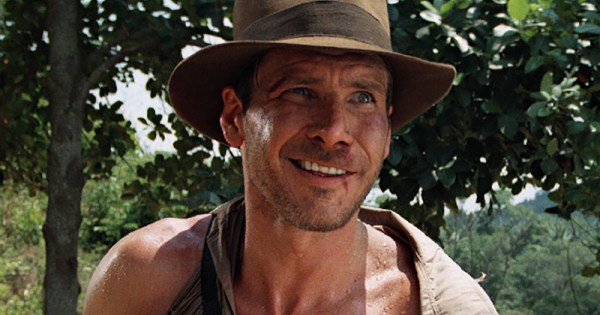 Lucasfilm president, Kathleen Kennedy, has revealed during an interview with Vanity Fair that there will be a fifth Indiana Jones movie.

The revelation came as part of the magazine’s June cover story on Star Wars. Here’s what they had to say:

In buying the company, Disney also got rights, for better or worse, to less-storied Lucasfilm properties, among them Willow and Radioland Murders.

A bigger prize is the Indiana Jones franchise. Kennedy confirmed rumors that another Indy movie ‘will one day be made inside this company. When it will happen, I’m not quite sure. We haven’t started working on a script yet, but we are talking about it.’

Kennedy was the executive producer on all four of Steven Spielberg’s previous Indiana Jones films, so fans can be rest assured that the franchise will remain in safe hands.