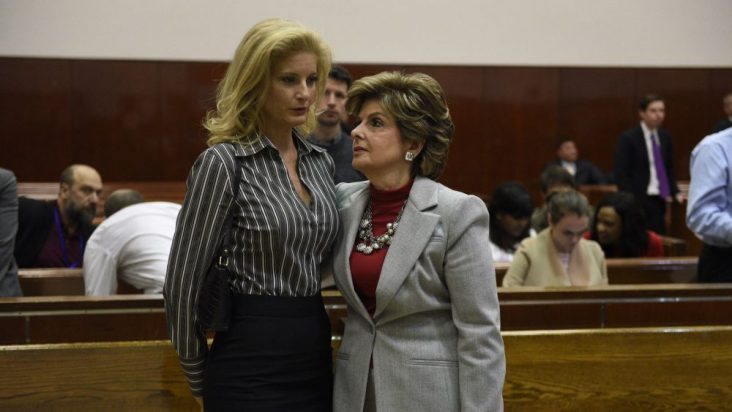 The lawsuit could be the first time Trump will have to answer questions in court under oath since he took office in 2017, the New York Times reported.

Zervos filed the defamation lawsuit in 2017, saying that the former president lied when he denied ever groping or kissing her without her consent in 2007, with Trump tweeting that Zervos’ accusations were “made up events THAT NEVER HAPPENED.”

Trump’s lawyers at the time tried stopping the lawsuit, arguing that he was protected from legal action since he was the president.

However, Trump stopped being president before the court heard the case, so they concluded that the issues his lawyers presented were no longer relevant and the case could move forward.

The former president is currently facing two criminal investigations. One in Georgia, where he allegedly attempted to make local officials overturn the 2020 elections results. Another one in New York, where Trump is accused of manipulating “the value of its properties to obtain loans and tax benefits.”