These medical procedues from the past were considered to be effective and necessary, however, modern science has shown they were anything but that.

Here are some of the most creepy ones we found.

#1: Masks worn by doctors during the black plague

The black plague was considred contagious through the air, so these special ‘plague doctors’ wore masks with long beaks filled with perfume and only two holes to breathe through. 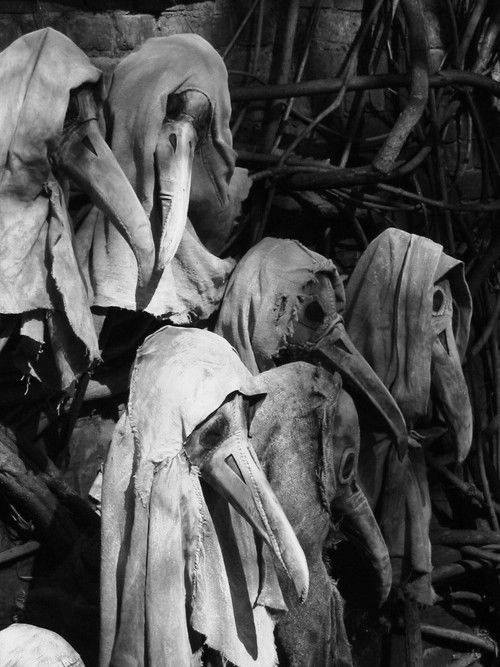 This ‘medicine’ from the late 1800s was marketed as a ‘blood purifier’ and supposedly good for women, but by 1906 it was targeted for its peculiar claims and questionable ingredients. 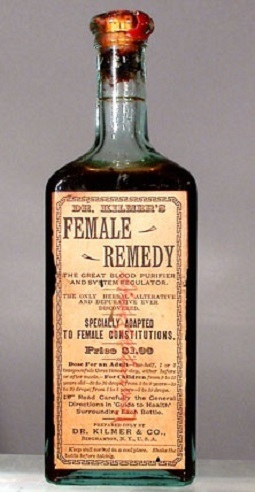 This picture taken at the Chicago Orphan Asylum in 1925 shows babies being tanned, which was done to cure them from rickets. 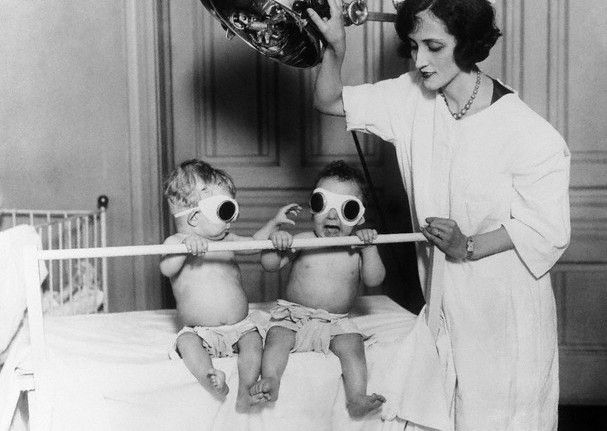 Glass bottles were used until just a few decades ago until more recently being replaced by durable plastic bags. 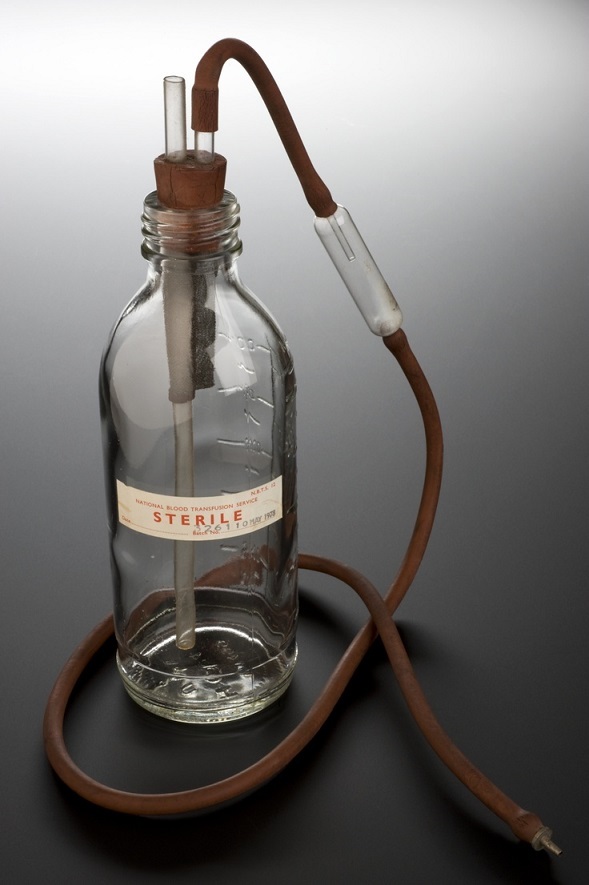 This picture shows the doctor examining the spine curvature of a patient. While the treatment was quite effective and groundbreaking for its time, it was also very technical and dangerous, with many patients dying following the procedure. 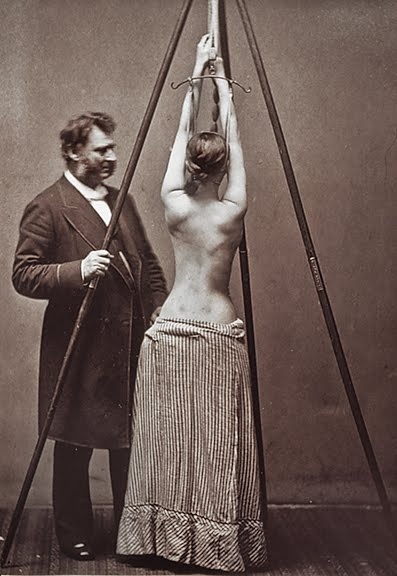 #6: Wrapping the insane in wet sheets

Perhaps one of the most bizarre treatments out there. 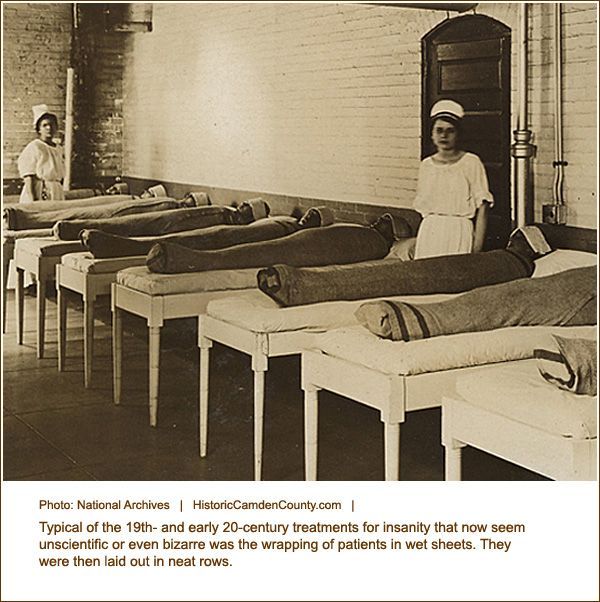 This practice used to be considered a cure for almost everything. In fact, it still persists today, being widely used in less developed countries. It almost never did anything good, and usually made things worse rather than better. 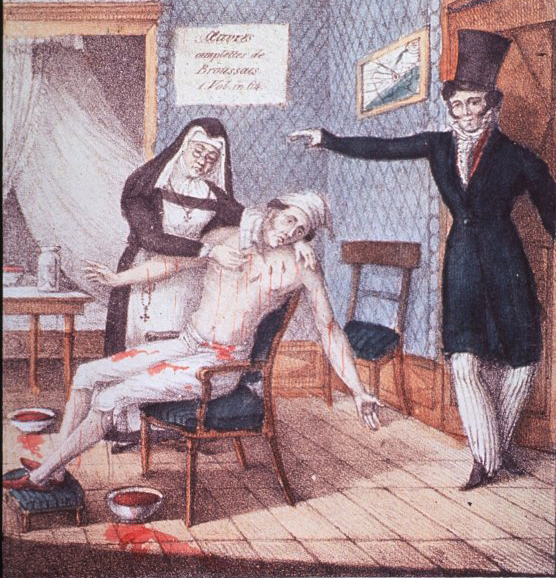