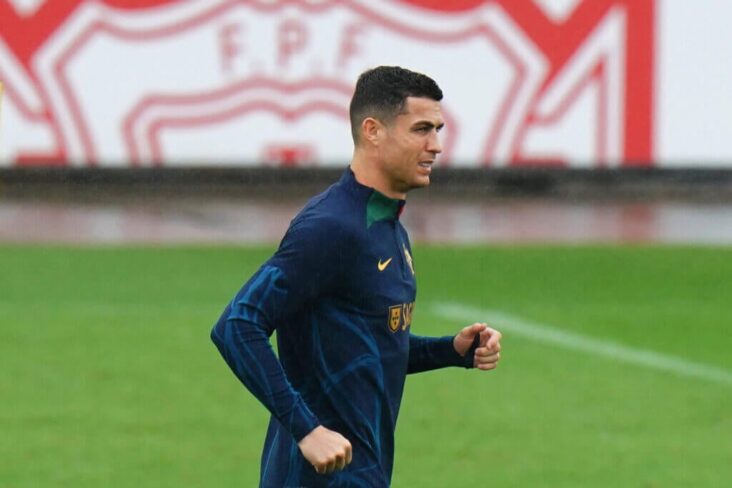 United stated in a short statement that the decision, taken by mutual consent, came a week after Ronaldo delivered an angry TV interview about his unhappiness at the club.

“The club thanks him for his immense contribution across two spells at Old Trafford, scoring 145 goals in 346 appearances, and wishes him and his family well for the future,” the statement said.

“Everyone at Manchester United remains focused on continuing the team’s progress under Erik ten Hag and working together to deliver success on the pitch.”

Ronaldo is presently with the Portugal national team in Qatar for the World Cup, and he stated on Monday that the timing of his recent statements regarding United would not interfere with his Portuguese colleagues’ attention.

Ronaldo revealed to Piers Morgan before the start of the World Cup how he thought United had betrayed him and how he had no respect for manager ten Hag.

Ronaldo’s exit from Manchester United brings the 37-year-second old’s term at the club to an end, having scored only once in 10 Premier League outings this season.

Ten Hag has mostly used him as a substitute, and he refused to play against Tottenham Hotspur last month, instead walking down the tunnel with minutes remaining.

This is likely to be Ronaldo’s last World Cup appearance, and it is uncertain which team will sign him for the second half of the season after that.

Ronaldo turned himself from a clever, skilled winger to one of the top players in the world when he initially joined United in 2003.

Before joining Real Madrid in 2009, he won three Premier League championships, the FA Cup, two League Cups, the Champions League, and the first of his five Ballon d’Or crowns.

Ronaldo’s return to United from Juventus last year was met with great enthusiasm by the club’s fans, but his second stint at Old Trafford failed to equal the success of his first, with United finishing the season without a trophy.

“Following conversations with Manchester United we have mutually agreed to end our contract early,” said Ronaldo in a statement.

“I love Manchester United and I love the fans, that will never ever change. However, it feels like the right time for me to seek a new challenge.

“I wish the team every success for the remainder of the season and for the future.”