If you’ve lived on earth for longer than 7 years, chances are you already know what tea is. But you’re probably only aware of how the beverage is prepared in your own backyard. Have you ever been curious how your neighboring countries drink their hot cuppa? 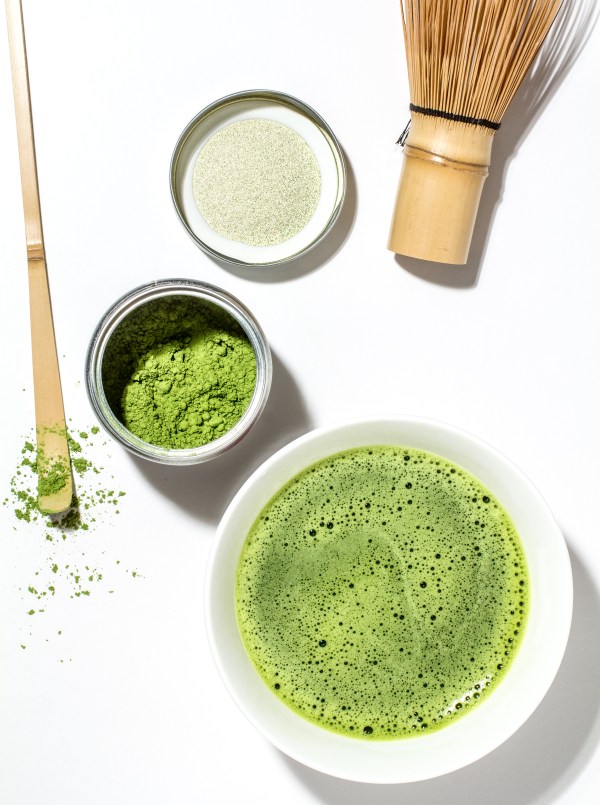 Matcha is finely milled or fine powder green tea. The Japanese tea ceremony centers on the preparation, serving, and drinking of matcha. 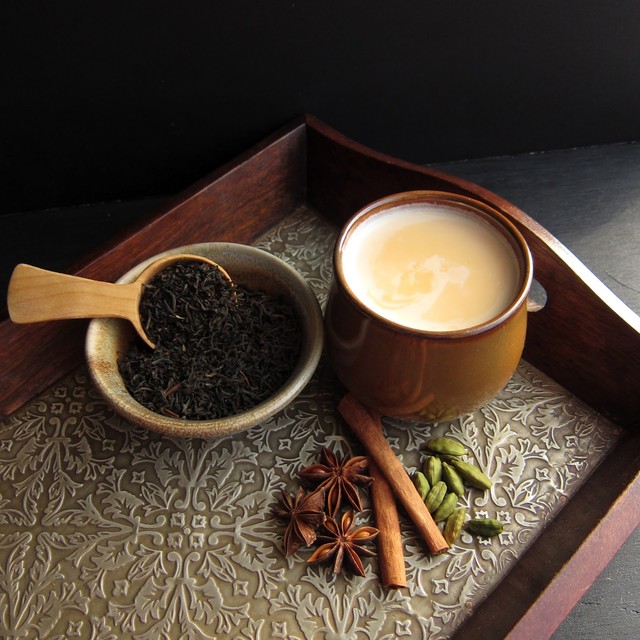 Tea in India has a long history in traditional systems of medicine and for consumption. One of the most popular brews, the Indian Masala Chai, is made of strong black Indian tea that is infused with spices such as cinnamon, nutmeg, cloves and ginger. 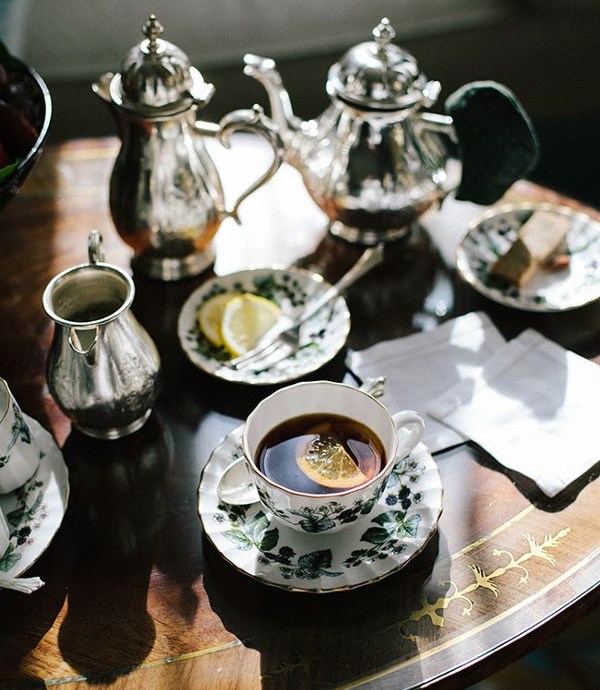 In Britain, the drinking of tea is so diverse that generalizing is quite difficult. While it is usually served with milk, it is not uncommon to drink it black or with lemon, with sugar being a popular addition. Even very slightly formal events can be a cause for cups and saucers to be used instead of mugs. 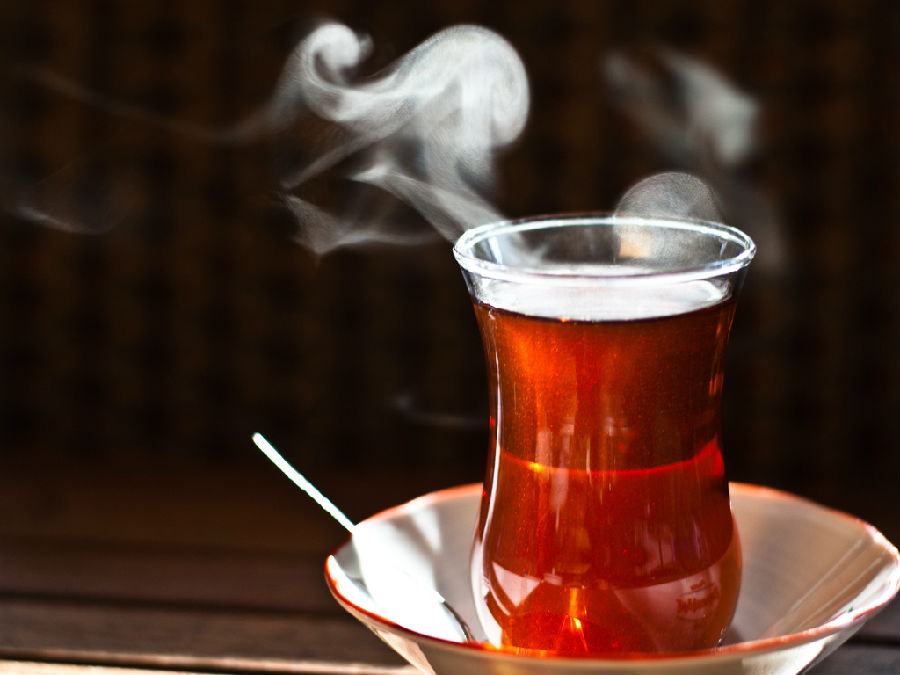 Turkish tea, called çay (pronounced Chai), is black tea which is consumed without milk. It is considered by many as an obsession, as the tea is served everywhere and for most meals. The hot crimson drink is typically served with two tiny sugar cubes in a tulip-shaped glass on a saucer and a little spoon to stir. 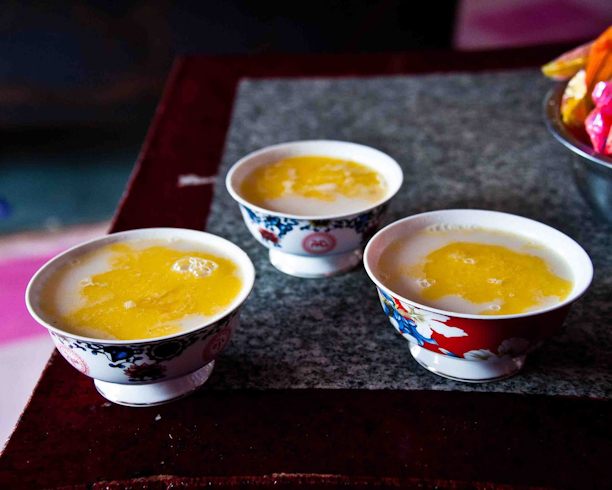 Butter tea, also known as po cha in Tibet, is made from churning tea, salt, and yak butter. The tea used for po cha is a particularly potent, smoky type of black tea from Pemagul, Tibet. The drink, with its salty, oily and sometimes rancid flavor, which makes it an acquired taste, is the national beverage. 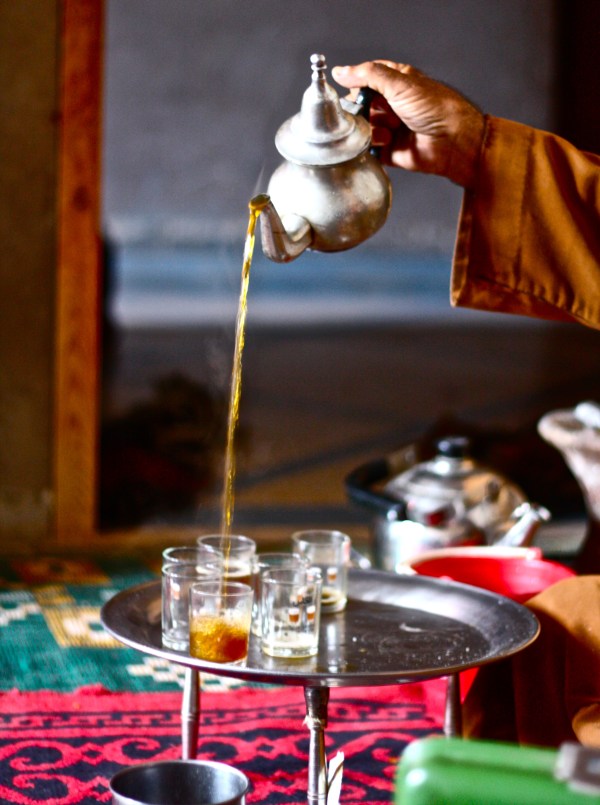 Mint tea, the national Moroccan drink, is almost a requirement in social situations. Some travel across the world just to sample authentic Moroccan tea. The preparation of the beverage, a process referred to as atai, is part of the tradition and is often done in front of the guests. 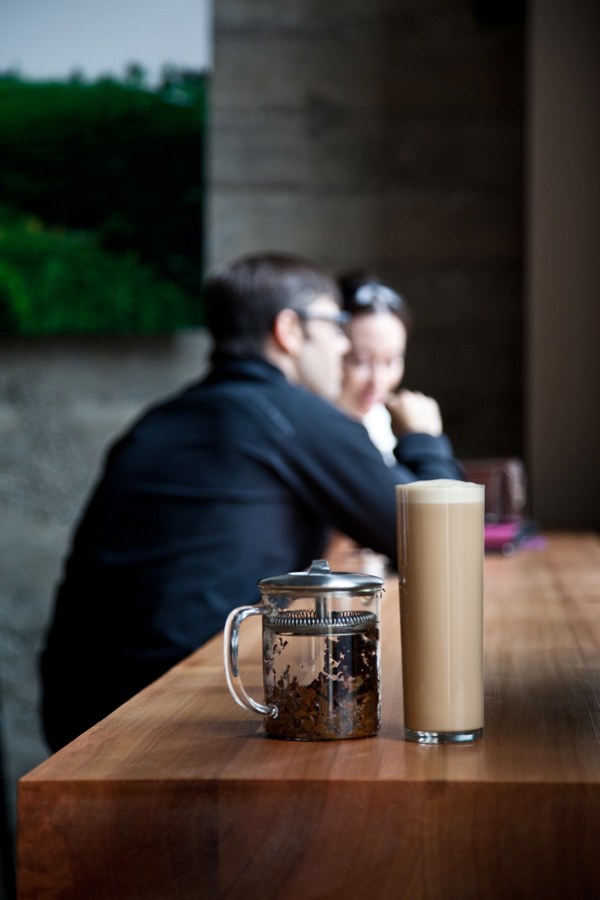 Hong Kong milk tea is also known as “pantyhose tea” or “silk stocking tea” because it is often brewed in a large tea sock that resembles pantyhose. It has a smooth, creamy texture thanks to the evaporated milk or sweetened condensed milk. 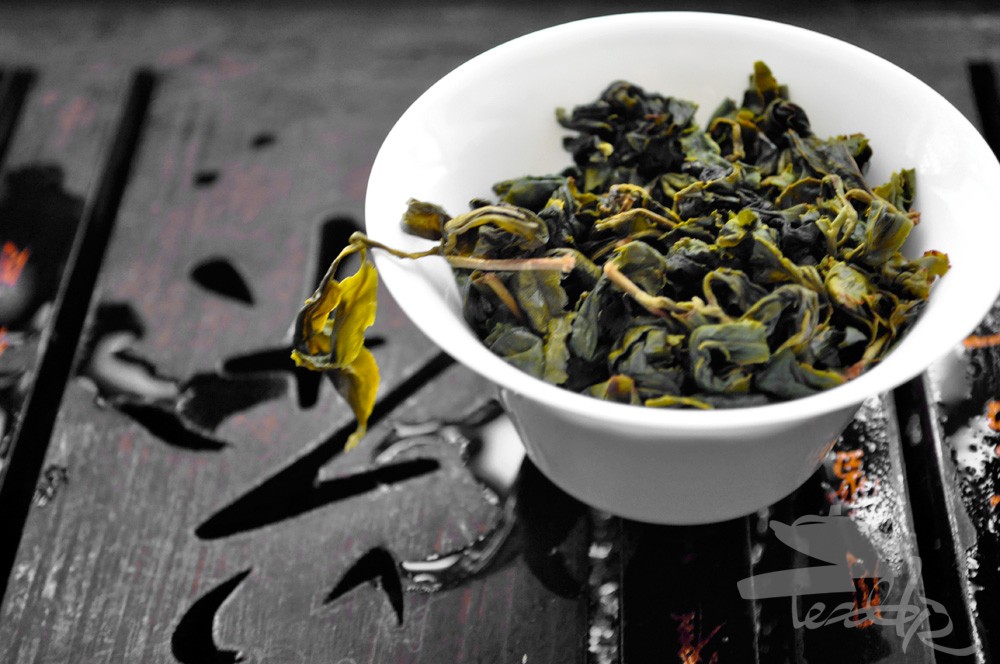 Oolong tea is the main type of tea that is produced and consumed in Taiwan. Taiwanese oolongs are considered the finest by some tea connoisseurs, hailed as the “Champagne of tea”. 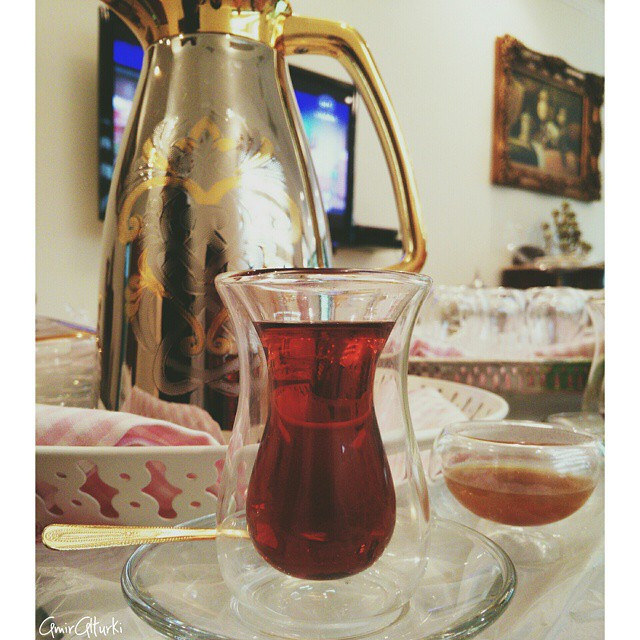 Kuwaiti tea is just regular hot tea, but many families add some flavors to it such as saffron or mint. 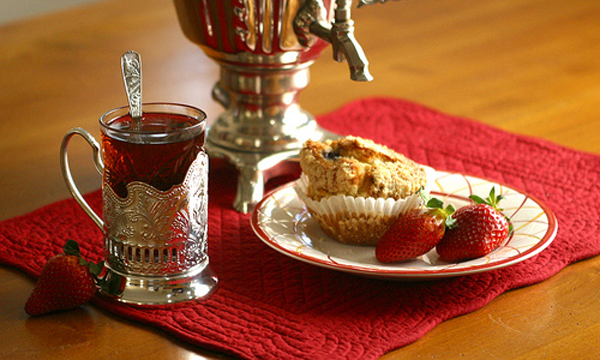 Tea has had a rich history in Russia. Due in part to the cold climate, it is today considered the de facto national beverage and is closely associated with traditional Russian culture. The drink is typically served at the end of meals, along with dessert. Tea brewing in Russia is done with a device known as a samovar.

The local name for tea is chai, and has become embedded in the culture of Pakistan. If you’re lucky enough to visit a Pakistani bazaar you will notice that the shopkeepers drink tea on tap, quite literally. 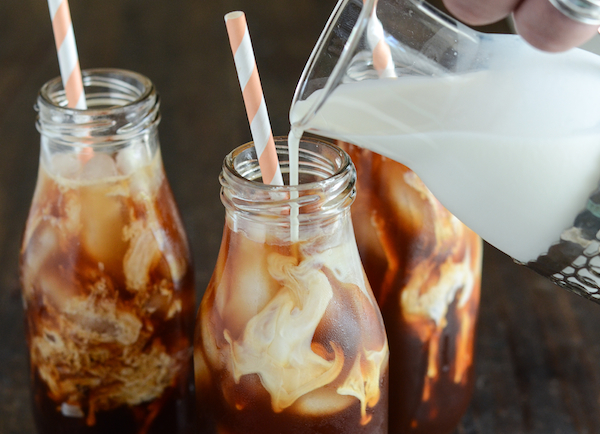 Thai iced tea or cha-yen (literally “cold tea”) is a drink made from strongly brewed Ceylon tea, mixed with condensed milk and sugar and then topped with evaporated milk. When sold from market stalls in Thailand, the drink is poured over crushed ice in a clear plastic bag or tall plastic cups. 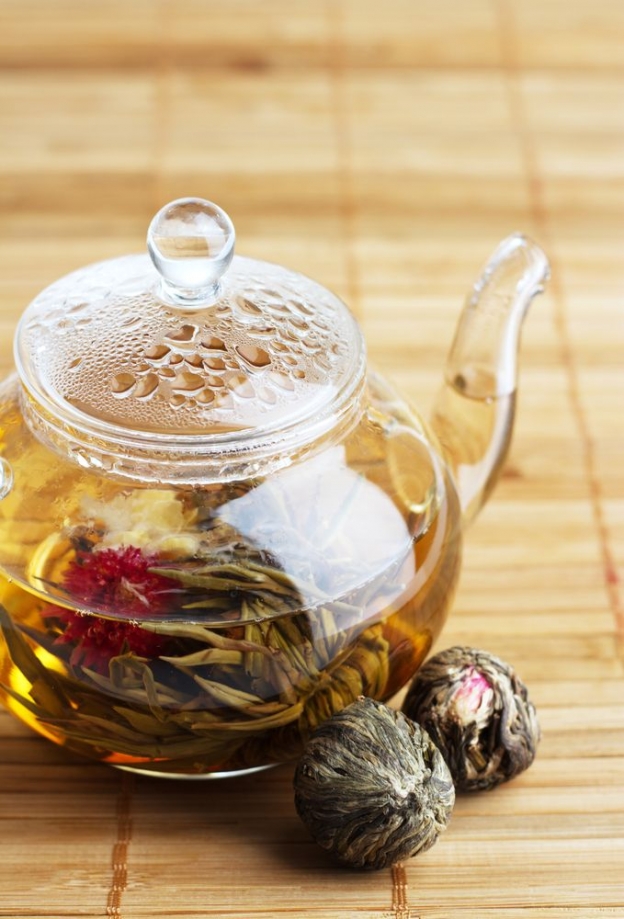 In addition to being a drink, Chinese tea is used in traditional Chinese medicine and cuisine. According to popular legend, tea was discovered by Chinese Emperor Shennong when a leaf from a nearby shrub fell into water the emperor was boiling.

Egyptians are well-known for being big tea drinkers. Their national Egyptian drink is called Karkadeh tea, which is a sweet-sour drink of bright red color, made of dried Sudanese rose flower bracts. You can drink it both hot and cold. 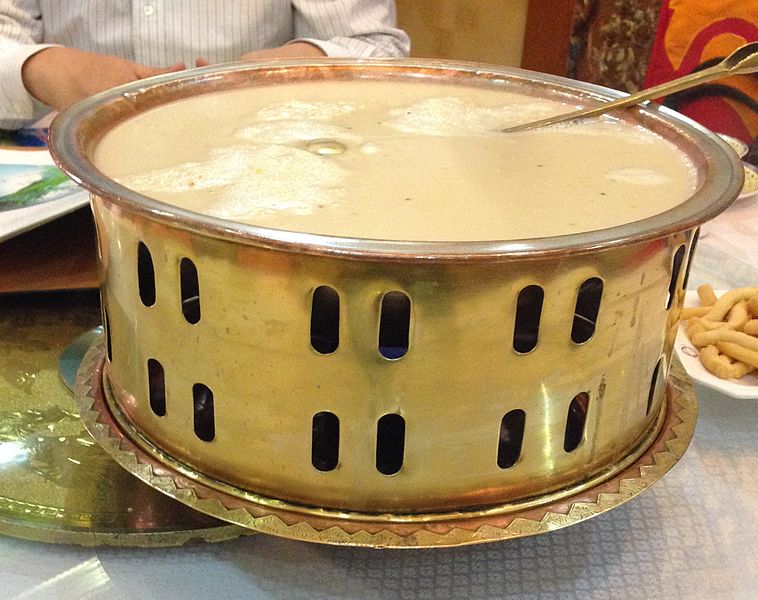 Mongolian tea is not at all similar to other fine teas. The Mongolian variation is prepared with salt, and may include solid food like rice or noodles. What makes it unique is that it uses the more coarse parts of the plant. The savoury drink is served in a shallow metal bowl alongside most meals. 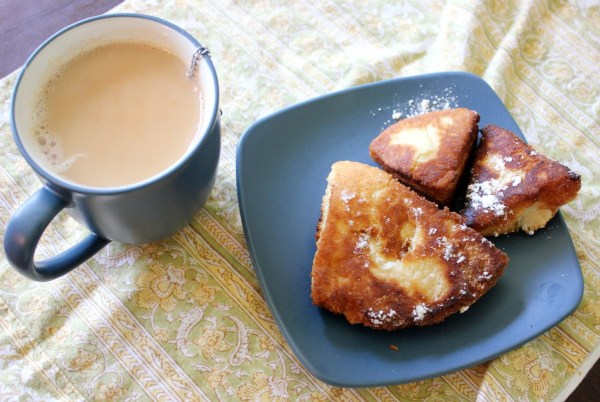 Kenyan tea has been the leading major foreign exchange earner for the country. Most of the tea produced is black tea. Professional blenders love Kenyan tea for its bright copper colour and “brisk” flavour, as well as its characteristic perky liveliness. 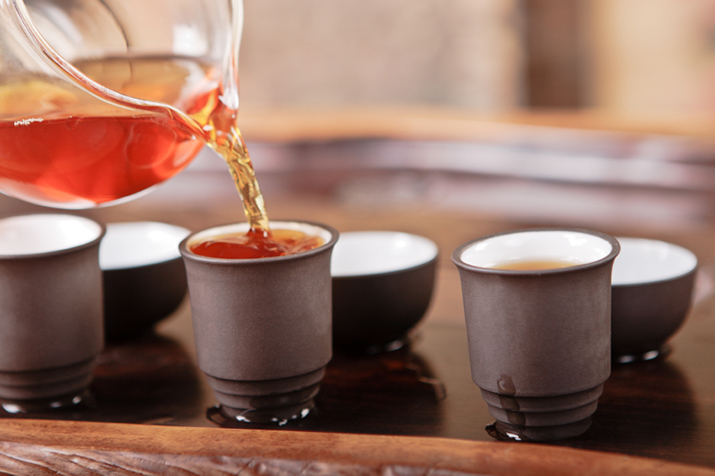 The Rooibos plant produces a bright red tea, and is found exclusively in South Africa. It is common to prepare rooibos tea in the same manner as black tea and add milk and sugar to taste. Other methods include a slice of lemon and using honey instead of sugar to sweeten. 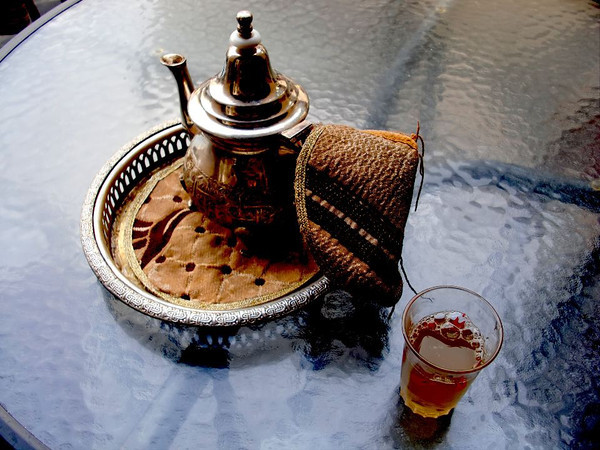 In Qatar, strong milky tea called karak chai is a nationwide favourite. Karak is tea with milk, but prepared by boiling the tea leaves twice to make the flavor stronger.

Mauritanian Tea comes with a specific serving ritual. As a guest you are served three times. Each glass that is served is prepared from scratch, i.e. fresh tea, water, mint and lots of sugar, increasing the sweetness of every new cup. The objective is to start bitter and end sweet.

Teh tarik (literally “pulled tea”), is a hot milk tea beverage that holds a special place in the hearts of Southeast Asians. Its name is derived from the pouring process of “pulling” the drink during preparation. It is made from black tea, condensed milk and/or evaporated milk. It is also considered as the national drink of Malaysia. 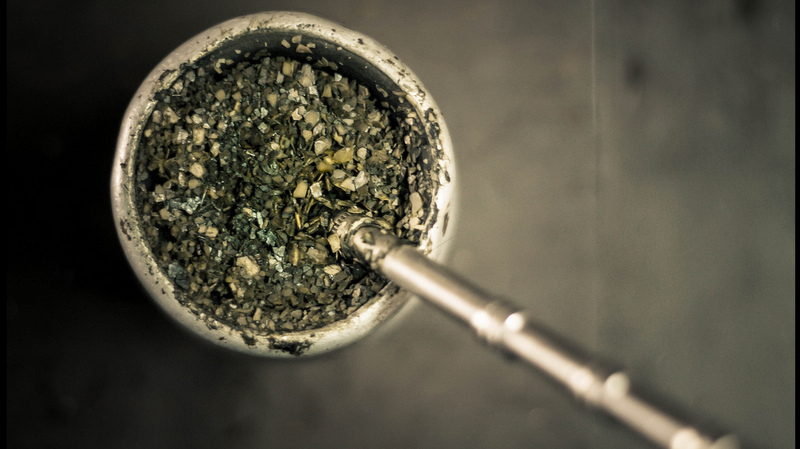 Yerba mate (pronounced mah-tay) is a vitamin-packed green tea grown and drank throughout South America. It has a signature earthy, smoky flavour and is served in a neat little container and shared around groups, making it a very social experience (even if you don’t really like the taste). 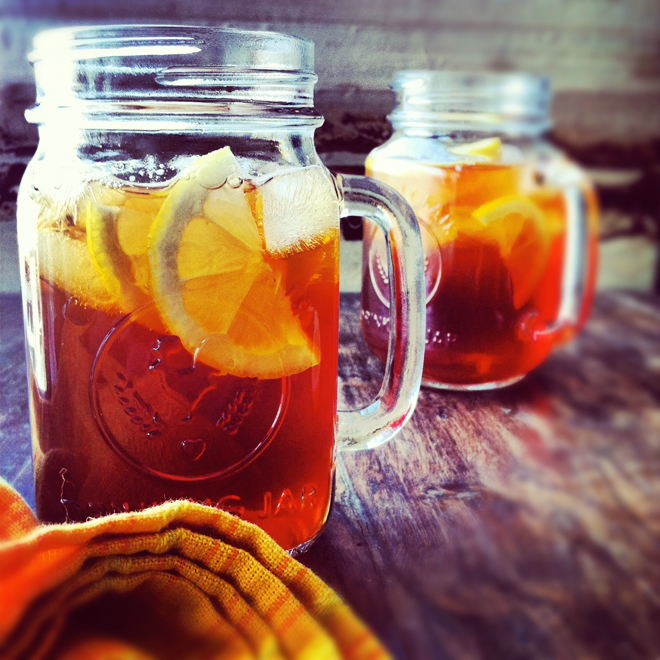 Iced tea from the American South is usually prepared from bagged tea. In addition to tea bags and loose tea, powdered “instant iced tea mix” is available in stores. The consumption of sweet tea with many meals leads to it sometimes called the “table wine of the South.”