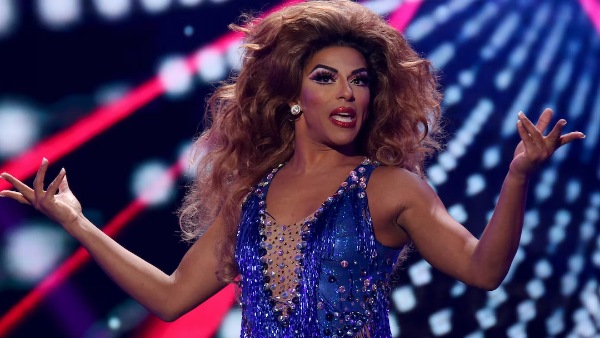 The first male same-sex dancing duo to compete on “Dancing With the Stars” made their debut on Monday when drag queen Shangela and professional dancer Gleb Savchenko joined the program.

The former “RuPaul’s Drag Race” participant, who finished his performance in drag, received nothing but positive press. The 40-year-old musician, who went by D.J. Pierce, expressed his excitement about appearing on the show.

“This is something totally different because I’m a drag entertainer who will be standing up there,” Shangela said. “On the dancing nights, I’m going to be dressed as the doll, honey. That’s my fiercest form as an entertainer. When I’m in drag, my pronouns are she/her. So seeing a drag queen with a male dancer is going to be something powerful. This is going to be a great space and an amazing platform to showcase that kind of representation.”

While Twitter was flooded with glowing compliments, some fans argued that it was inappropriate to have a drag queen participant on “Dancing With the Stars,” which is rated PG and popular with kids. Additionally, it is the first live series for Disney+, which fueled the flames even further.

One Facebook user said, “I will [come back] when DWTS gets back to men being men and ladies being women.

“I won’t pay Disney, not because of money, but I don’t like that they’re now a ‘woke’ company. Their ethics, morale and politics are totally changed. Walt would be rolling over in his grave,” another said.

Despite being the first male-male couple to appear on the show, Shangela and Savchenko are not the first same-sex couple to be cast. During the 2021 season, professional dancer Jenna Johnson was matched with former child star JoJo Siwa, who just came out as a lesbian.