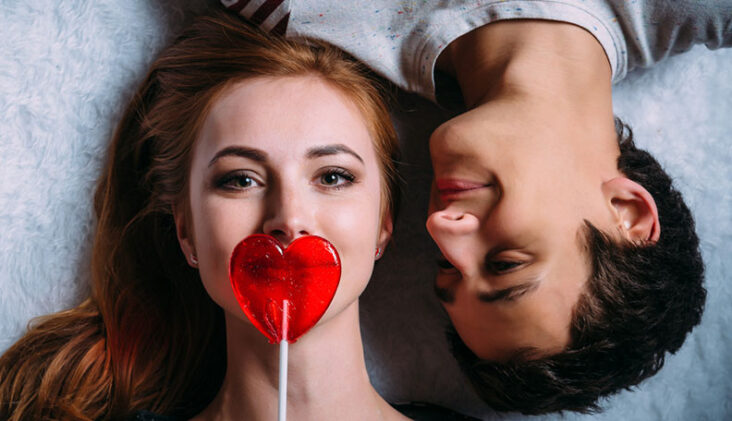 The difference between dating and a relationship

Dating is when you are seeing someone casually. You may or may not be exclusive with them, depending on your level of commitment. It’s much more casual than being in a relationship, because there isn’t an official commitment between the two individuals involved in the dating aspect. This does not mean that relationships can’t develop out of ‘dating’ someone, though.

A relationship is when two people are committed to being together for a period of time–typically indefinitely. Instead of seeing each other casually, you are spending your time together more meaningfully, whether that be similar interests or just having quality time with one another. A relationship means commitment and deeper emotional intimacy with your partner.

Dating: not necessarily committed to each other and/or one another’s interest

Relationship: committed to being together and mutually supportive of one another’s interests and goals; not seeing other people while in the relationship.

It’s simple – just ask! It gives your partner the chance to make it official, or discuss where you both stand in the relationship. If the answer is that you are just dating, then it ideally becomes a conversation about your level of commitment to one another. This way, there is no confusion as to whether or not you guys are exclusive and committed, so you don’t end up wasting each other’s time.

If the answer is that you’re in a relationship, then move forward knowing that you’re both on the same page.

How to move from dating to a relationship

If you’re dating someone and want to turn it into a relationship, the best thing that you can do is talk about your emotions together. This way, there isn’t any confusion as to where you stand emotionally with one another. Make sure that you are spending enough time together so that the level of emotional intimacy makes sense for both of your needs. Remember, you must feel comfortable and trusting of this person to be in a relationship.

What happens if you’re not ready for a relationship? If the answer is no, then make sure that you tell your partner as quickly as possible so that they aren’t misled about where you both stand with one another. It’s easy to move forward from this conversation quickly if you say that you’re just dating.

If the answer is yes, then it’s time to take it one step further and go from dating casually to being in a relationship! Be prepared for an exclusive commitment and much deeper involvement in each others lives.