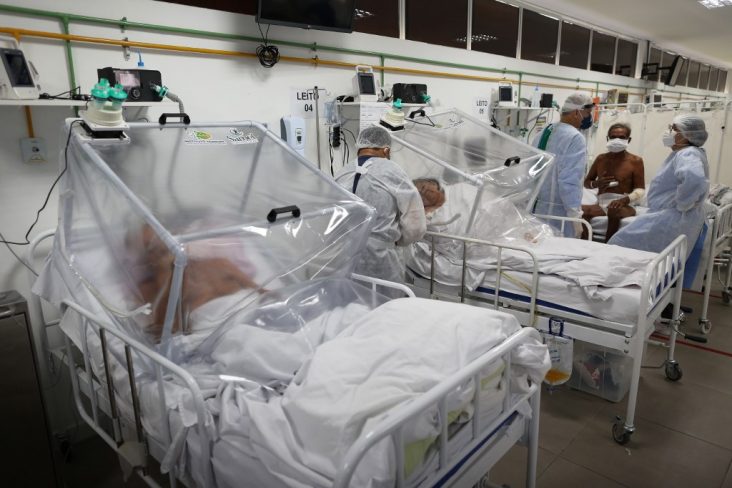 The United States currently holds the record for the highest number of coronavirus cases in the world with over 5.4 million infected individuals.

On Wednesday, the country reported the highest number of coronavirus deaths since the middle of May, making it the deadliest day this summer. According to the COVID Tracking Project, the country had 1,503 deaths on Wednesday.

However, COVID-19 deaths are now lower than their peak last April when cases rose to over 2,000 per day in the U.S.

After the death rate started falling in late spring, it began increasing again in early July amid the worsening outbreaks in the West and Southern states.

The country’s persistent death toll stands in stark contrast compared to other countries that have handled their outbreaks more successfully. For instance, the European Union, whose population dramatically exceeds that of the United States by over 100 million, had only 115 deaths on Wednesday according to the statistics compiled by the world in data.

Johns Hopkins University reports that the U.S has a total of 166,000 deaths from the coronavirus since the beginning of the pandemic, which is more than any other country.

Deaths related to the virus are a lagging indicator, meaning it takes time for a person to develop symptoms and get hospitalized before they die. For example, Florida recorded 277 deaths on Tuesday but has seen new cases starting to decline.

Former FDA commissioner Scott Gottlieb, predicts that the country could have up to 300,000 deaths by the end of 2020.