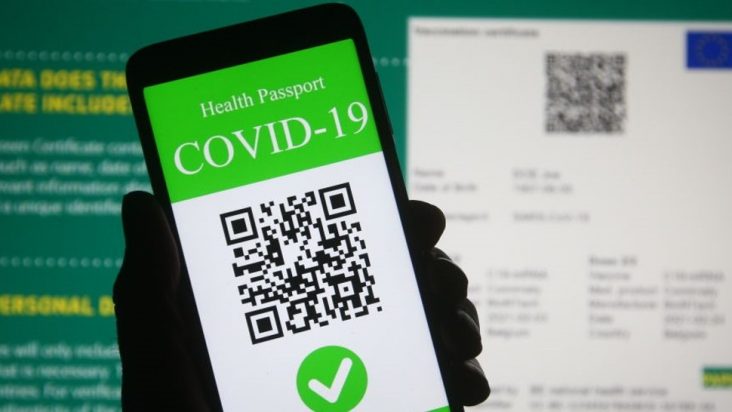 “I think this is something that has huge privacy implications."

New York became the first state in the country to implement a COVID-19 “vaccine passport.” While other states are set to follow suit, Florida Governor Ron DeSantis doesn’t want to be a part of it.

“It’s completely unacceptable for either the government or the private sector to impose upon you the requirement that you show proof of vaccine to just simply participate in normal society,” DeSantis said.

“We always said we wanted to provide it for all but mandate it for none,” he added. “And that was something that, while it was advised to take particularly if you’re vulnerable, we were not going to force you to do it.”

The governor said Americans should be able to make their own health decisions while voicing privacy concerns. “I think this is something that has huge privacy implications. It is not necessary to do.”

Starting Friday in New York, state residents will be able to pull up a code on their cell phone or a printout to prove they’ve been vaccinated against the virus or recently tested negative for it.

However, the national newspaper said corporations wouldn’t have access to private medical information.

Like with an airline boarding pass, people can prove their health status with a digital QR code or ‘quick response’ machine-readable label.

People will need to download the Excelsior Pass app, enter their name, date of birth, and ZIP code, and answer a series of personal questions to confirm their identity. The data will come from the state’s vaccine registry and be linked to testing data from several pre-approved testing companies.