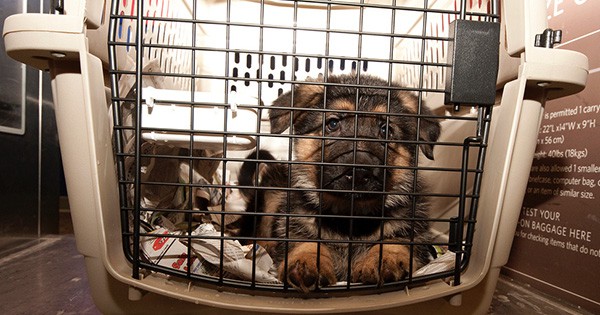 Who would have thought a dog could cause a plane to do an emergency landing?

When a dog escaped from its cage and opened the luggage hatch inside the cargo hold of a plane, it managed to open one of its doors. This caused the plane to do an emergency landing in Moscow. 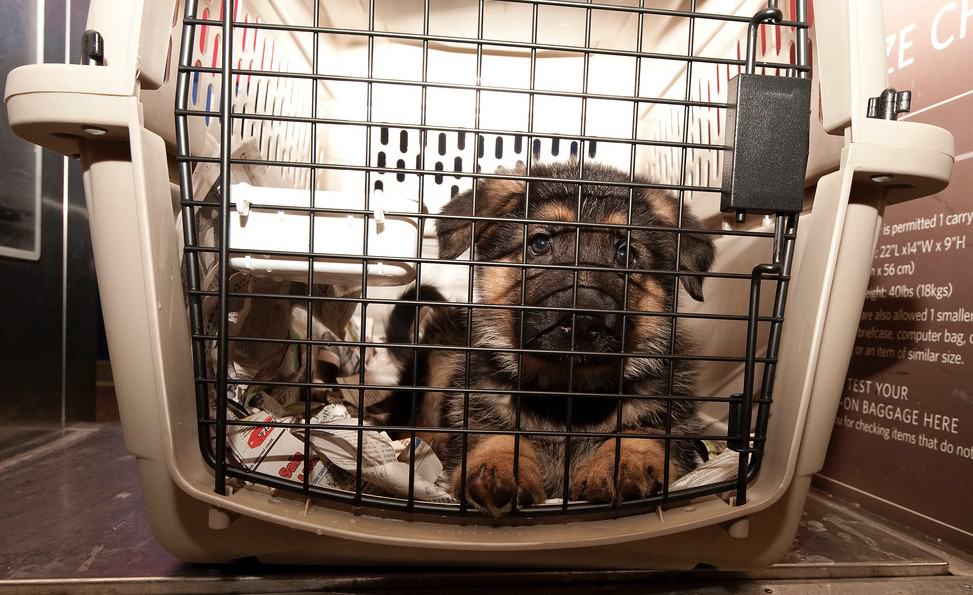 Though the animal was stored in a cage, it got out because the cage wasn’t locked. The distressed pup was so terrified that it tore through the plane’s lining and opened the front half-door.

This triggered the emergency alarm while the plane was traveling at an altitude of 13,000 feet. The pilot decided to do an emergency landing in Russia’s capital.

Luckily, the plane’s security system prevented the hatch from opening. The consequences would have been dire if the dog had opened the door fully.

A spokesperson said that the gap of several dozen centimeters was not big enough for the dog to go through the opening. 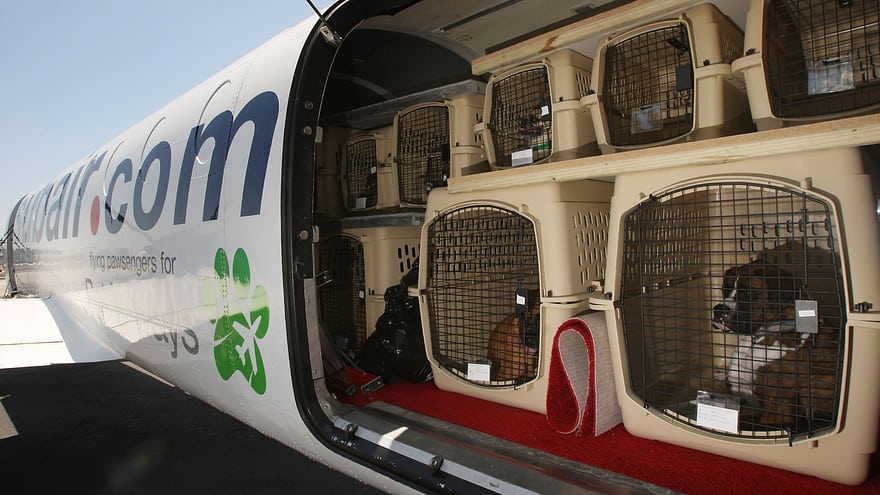 No one was hurt as the crew performed the emergency landing at Moscow Sheremetyevo Airport.

For people travelling with pets, it’s recommended to get a pet crate with adequate space and ventilation. The crate should have a waterproof bottom, and a spring-locked door. Also, it’s good to check and double-check whether the lock on the pet crate is secured before the flight.