In case you didn’t know, oxygen masks for pets are a real thing. 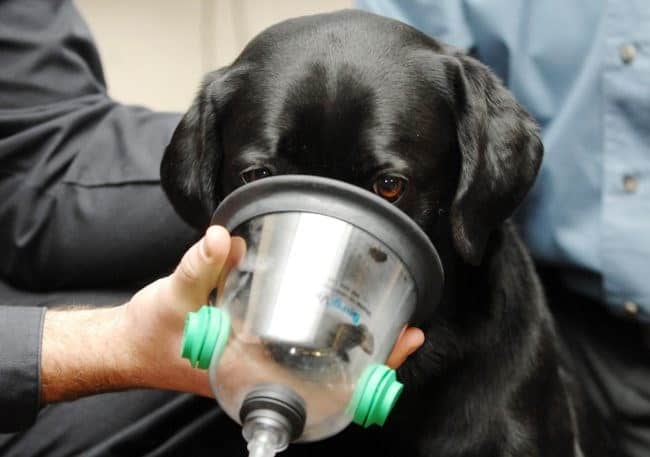 They’re commonly used by vets or pet owners, and now first responders have them. 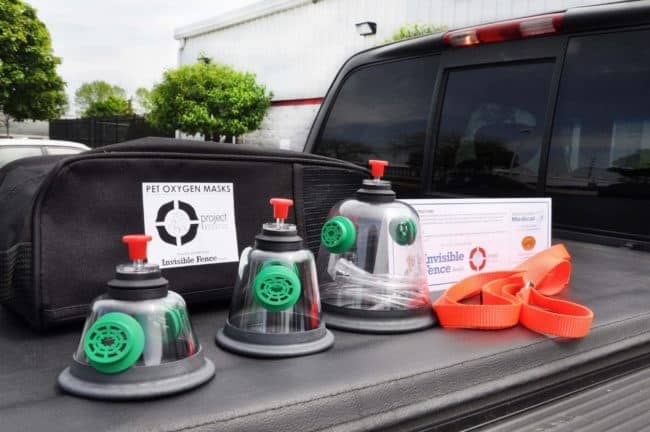 Firefighters and first responders have been known to use these pet-friendly oxygen masks when available, but it wasn’t until recently that it became legal.

When families are saved from fires, ambulances are immediately on the scene to treat them. For their furry friends however, not much is done. The issue has been a gray area for most departments.

In some states, only vets are legally allowed to administer care to animals. 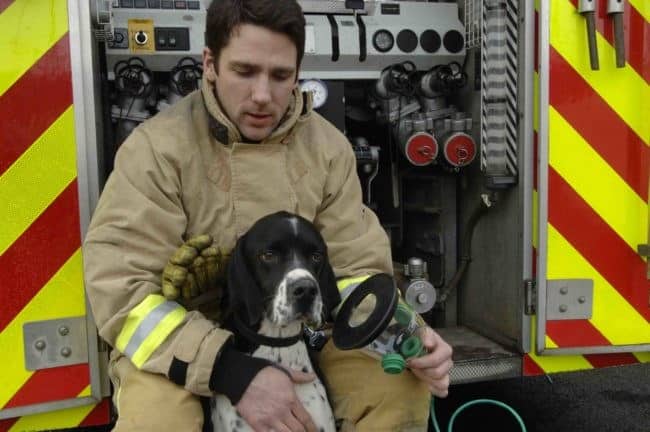 The Ohio General Assembly unanimously passed a house bill into law earlier this May, which officially allows firefighters to offer necessary treatment to animals.

The bill, signed by Governor John Kasich authorizes firefighters to open and manually keep up an airway; give mouth to snout or mouth to barrier ventilation; administer oxygen; manage ventilation by mask; control haemorrhage with direct pressure; immobilize fractures; apply bandages and administer naloxone hydrochloride, a drug used to reverse the effects of narcotics.

The law goes into effect on August 31st, though even before it was passed, some fire departments were already using them. 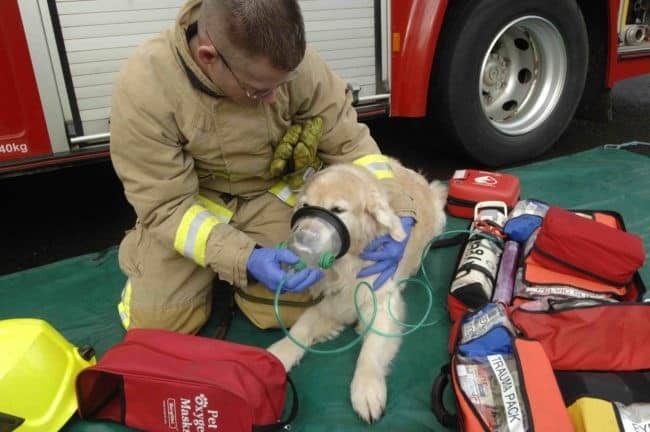 In Newark, Ohio, animal-friendly oxygen masks were donated to the local fire department. Newark Fire Department’s Captain Metzger said, “When we’re able to see the positives outweigh the negatives in terms of treating animals with simple oxygen, it was a no-brainer for us.”