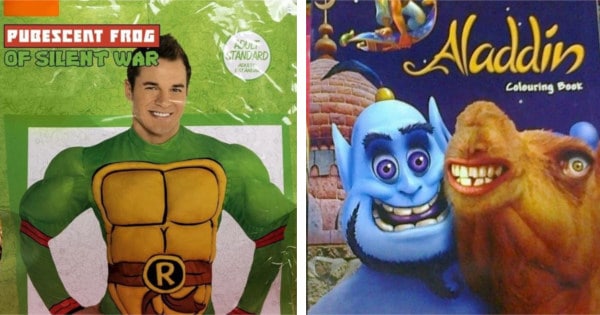 This is what happens when you try to cut costing, we can only assume. Prepare to “WTF” more than you ever have before.

1. Clearly this is a dollar store find or a mediocre animation project that got rejected. 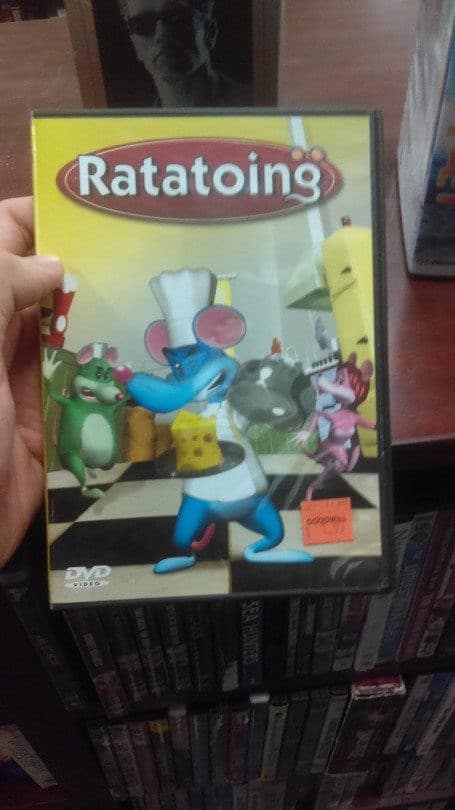 That cheese better be gourmet at least.

2. We can only assume this place sells knock-off handbags and bananas. 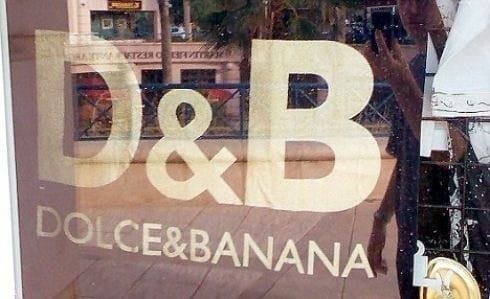 3. To be fair, Massachusetts isn’t that easy to spell. 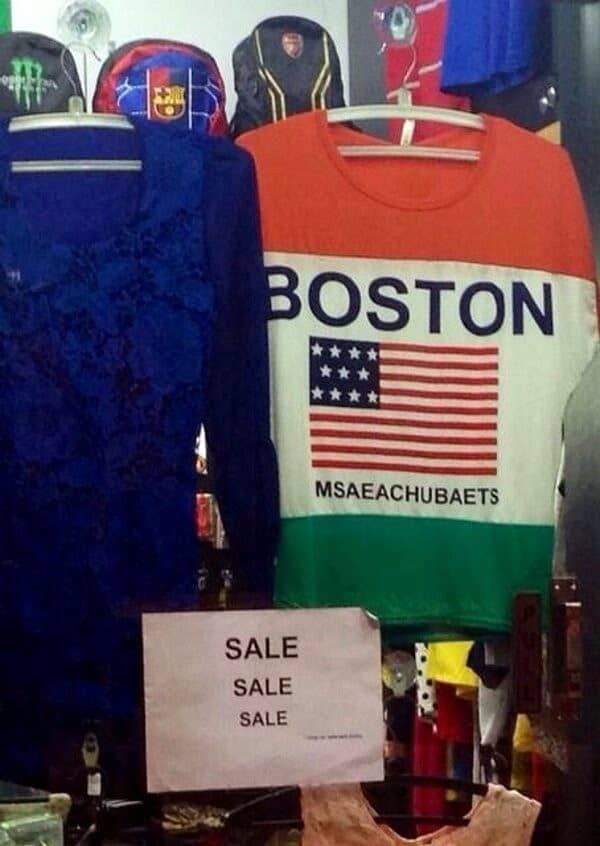 Wait, when did America lose 39 states?

4. Obviously because Sharpies are too mainstream. 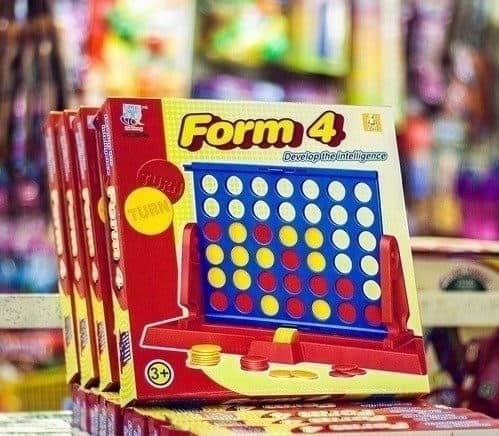 Fun for everyone! We hope! 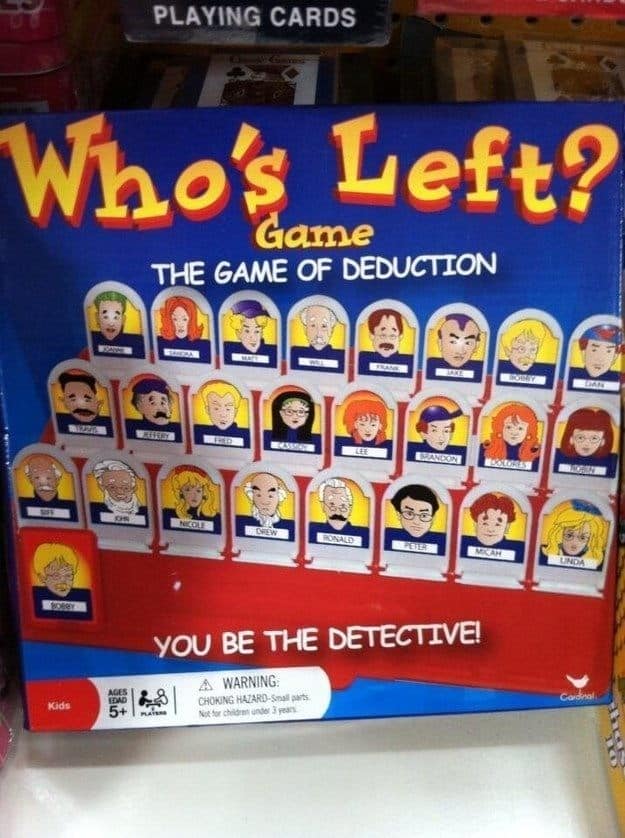 8. Well it DOES look funny… 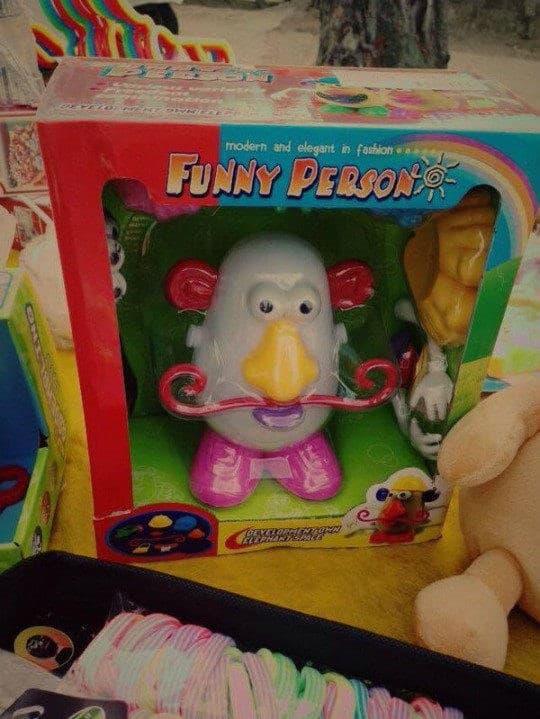 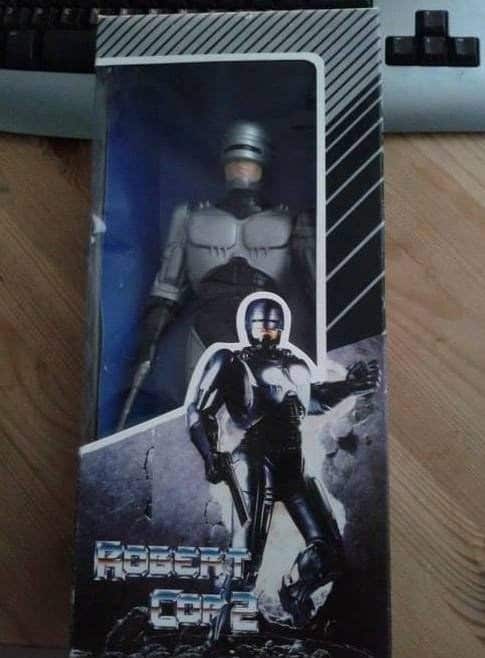 Admit it, RoboCop just isn’t as intimidating with a common name. 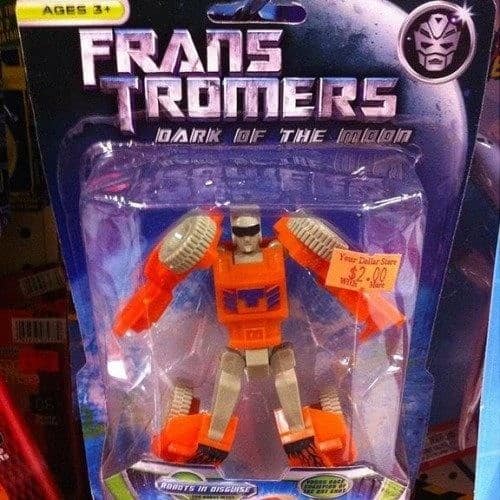 11. The coloring doesn’t seem to be the problem… 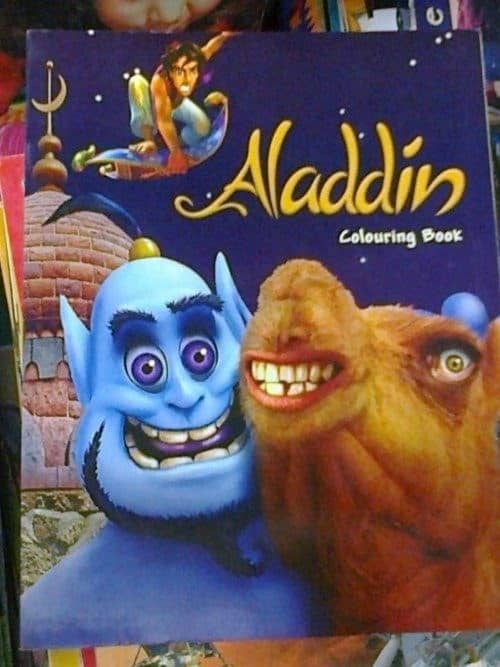 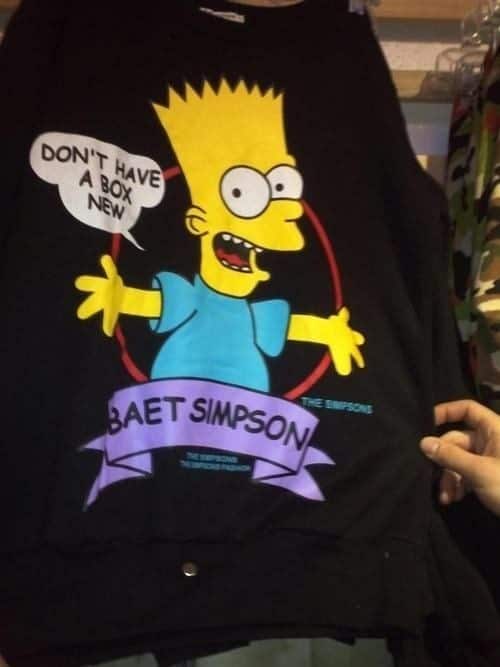 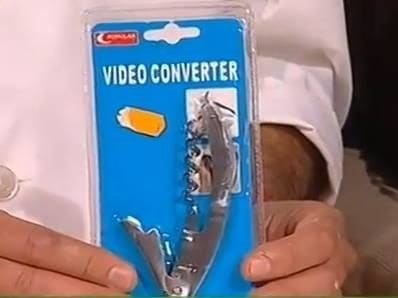