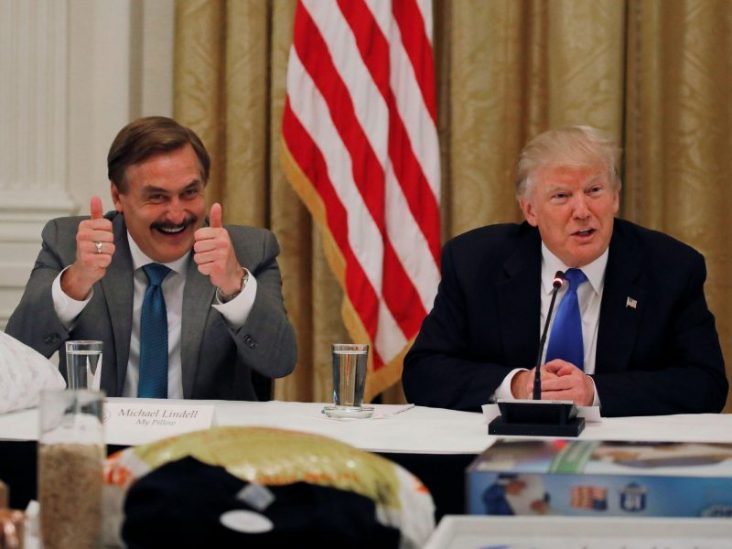 The Wall Street Journal reported that the suit was filed in a Washington, D.C. federal court. Dominion claimed that Lindell maligned the company’s brand by pushing unproven claims that they were used to steal the November election from former President Donald Trump.

“He is well aware of the independent audits and paper ballot recounts conclusively disproving the Big Lie. But Lindell…sells the lie to this day because the lie sells pillows.”

Lindell was quoted by The Daily Beast last week saying he hoped Dominion would sue him too so he could obtain evidence through discovery.

“That would so make my day because then they would have to go into discovery, and that would make my job a lot easier,” he said.

“It’ll be faster for me to get to the evidence, and to show the people in the public record the evidence we have about these machines. I will not stop until every single person on the planet knows, whether you’re a Democrat or a Republican, what these machines did to us.”