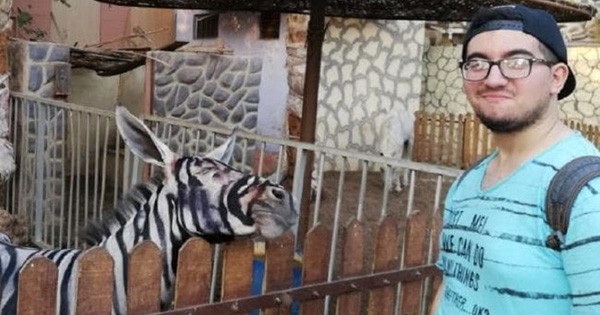 A zoo in Egypt has been accused of painting a donkey with stripes to pass it off as a Zebra.

Mahmoud Sarhan, a student, paid a visit to Cairo’s International Garden municipal park. When he posted a picture with the animal on Facebook, the photo went viral. 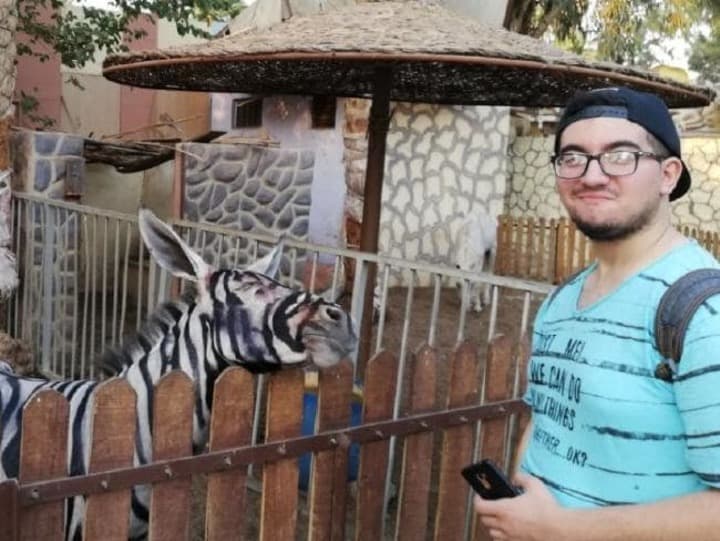 Experts were quick to point out that the “zebra” at the zoo did not have the same characteristics as normal zebras.

A local radio station contacted the zoo and spoke with the director, Mohamed Sultan. He said that the animal was not a fake and was a real zebra.

But, a local news outlet contacted a vet who described the characteristics of a zebra and compared them to the animal in the picture.

The vet told the news outlet that unlike the animal in the photo, actual zebras have black snouts, and consistent, parallel stripes. Zebras also have smaller ears. The animal in the picture allegedly had smudged stripes.

This isn’t the first time that a zoo tried to pass off a donkey as a zebra. In 2009, a zoo in Gaza painted donkeys to look like zebras. 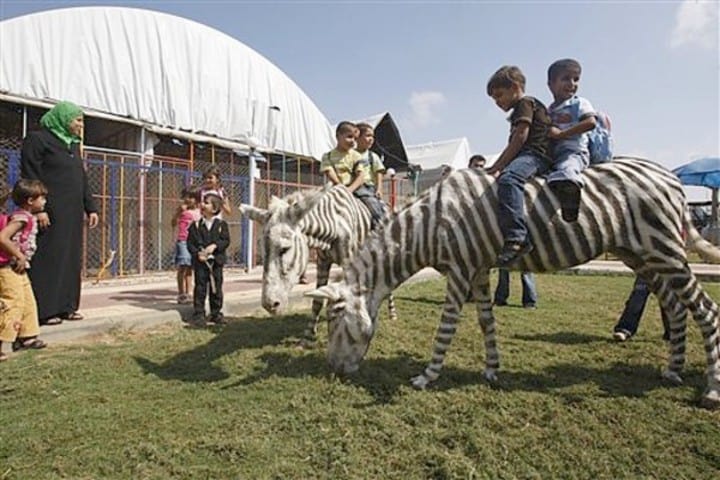 Another zoo in China tried to pass off a Tibetan Mastiff dog as an African lion. 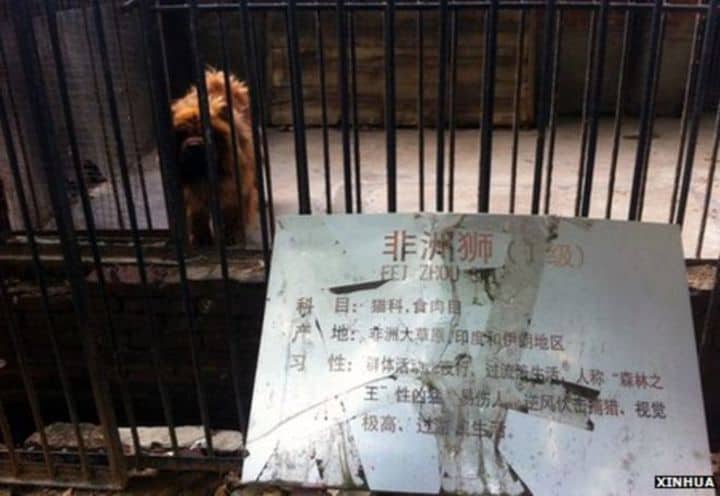