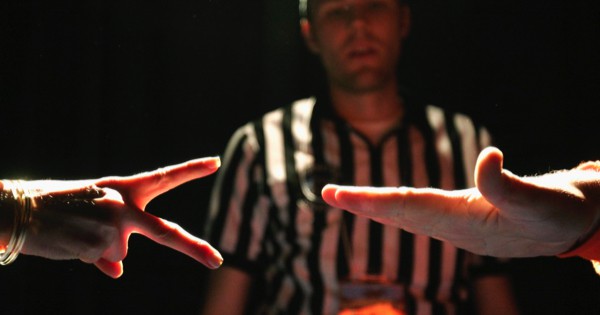 If you think winning at the game of rock, paper, scissors is just chance, think again. Turns out it’s a battle of patterns, psychology, and statistics, as reported in Mic.

Here’s what the statistics, research, and experts have to say about winning this game. 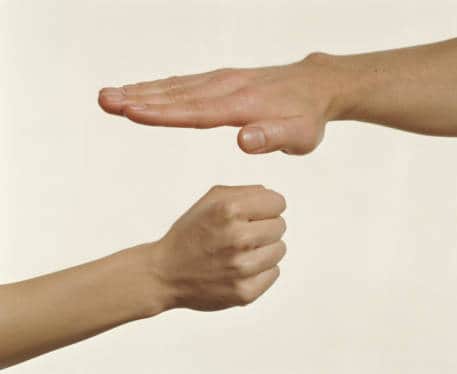 According to the World Rock Paper Scissors (RPS) Society, going rock first is a rookie move.

It’s a particularly common initial move by men. The RPS Society says: “It has a lot to do with idea that rock is perceived as ‘strong’ and ‘forceful’, so guys tend to fall back on it.”

So if you’re playing against a man, you should throw paper first; if you’re against a woman, throw scissors.

#2. People who win tend to go with the same move. If you’re losing, use this to your advantage. 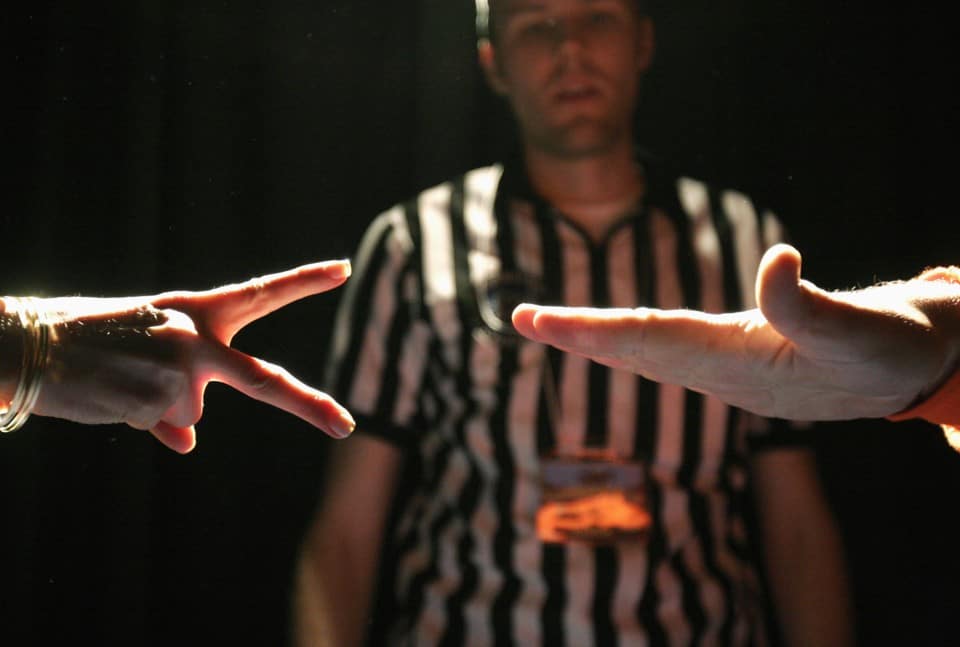 Researchers from Zhejiang University specializing in the field of “game theory” conducted a study looking at the patterns that people tend to play within. Of 360 students playing about 20,000 rounds of games, they found that as expected, each action is used a third of the time.

However, people who were winning tended to stick more with one action. So if your opponent just beat you with scissors, play rock against them next, because they’ll likely throw scissors again.

On the other hand, if people had just lost they tended to follow a cycling pattern of going rock to paper to scissor. 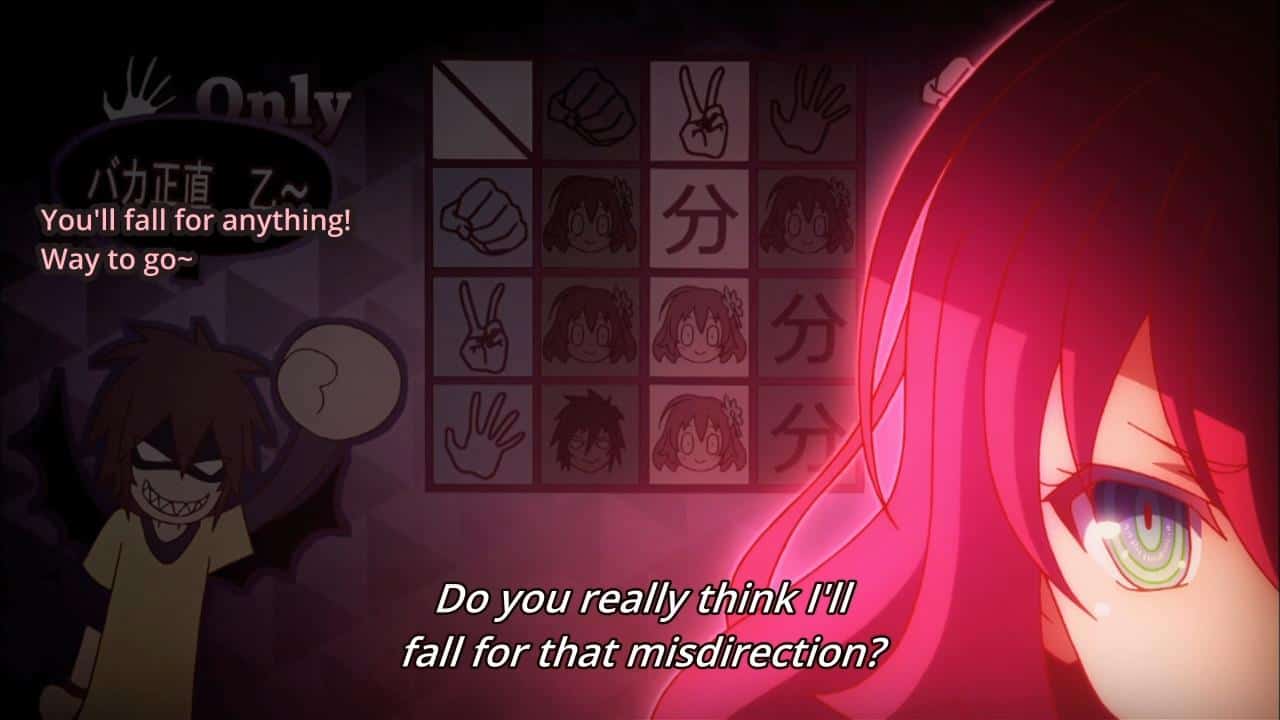 The World RPS Society says that the age-old tactic of announcing which hand you will play (and then playing it) is an effective trick because your opponent won’t trust you to follow through.

They say: “As long as you are not playing someone who actually thinks you are bold enough to telegraph your throw and then actually deliver it, you can eliminate the throw that beats the throw you are telegraphing. So, if you announce rock, your opponent won’t play paper which means coming out with scissors. That will give you at worst a stalemate and at best the win.” 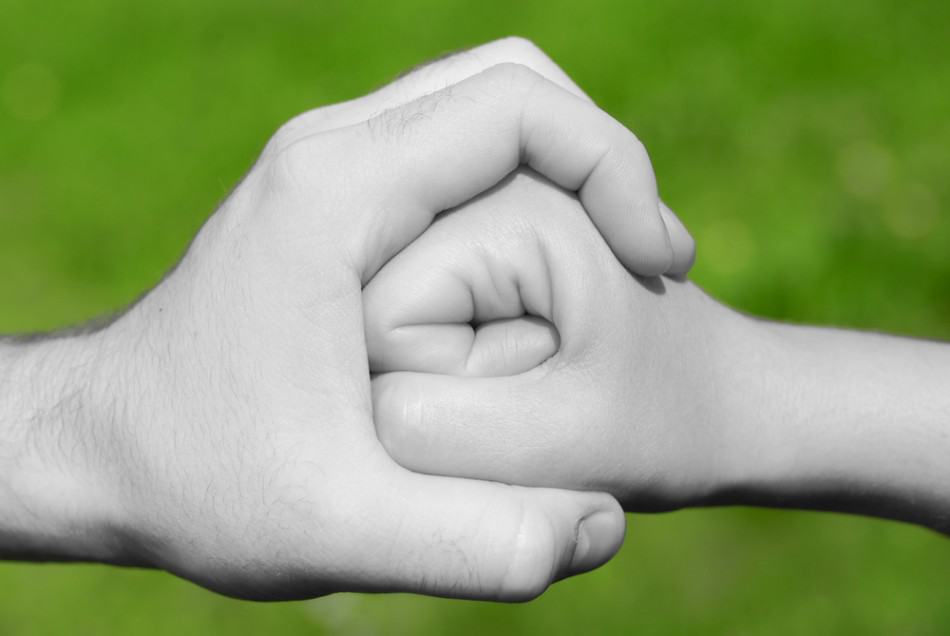 Finally, if all else fails, your safest bet is to play paper. This is because statistically it only gets delivered 29.6% of the time — slightly less than the 33.33% you would expect.