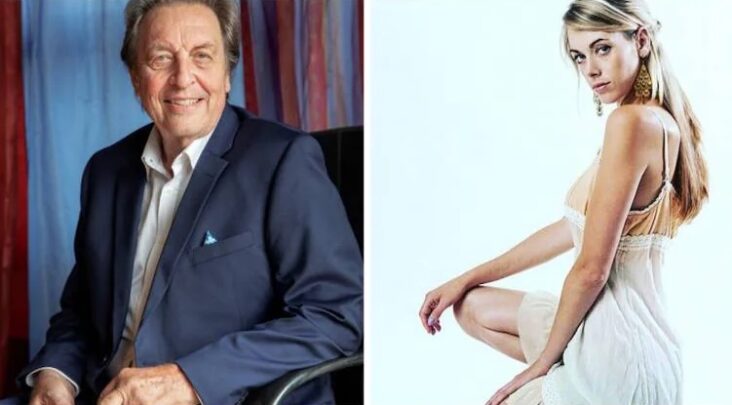 The contentious information was released just days after Insider disclosed that Elon Musk, a technology tycoon and Twitter troll, had twins with one of his staff. The CEO of SpaceX joked in a tweet that he was doing his “best to help the underpopulation crisis” despite having nine children of his own.

However, The Daily Mail reported that the tycoon “went berserk” when he learned that Jana Bezuidenhout gave birth to Errol Musk’s child, Elliot Rush “Rushi” Musk, in 2017. He revealed to Rolling Stone in the same year that his father was “a terrible human being.”

Errol Musk had a different perspective, telling The Sun that “the only thing we are on Earth for is to reproduce.”

Despite this, Errol Musk acknowledged that the birth of his daughter “wasn’t planned” and that it was probably during the year and a half that he and Jana Bezuidenhout lived together after Rushi was born. According to Rolling Stone, the pair are currently not living together.

“I haven’t checked her DNA,” Errol Musk told The Sun. “But she looks just like my other daughters. She looks like Rose and Tosca mixed up. She looks exactly like Rushi, and she behaves like him. So it’s pretty obvious, you know.”

Errol Musk claimed that Elon Musk was only born because he didn’t overthink the idea of having many children, even though his son doesn’t agree. Elon, Kimbal, and Tosca were born from the elder Musk’s 1970 first marriage to model Maye Haldeman Musk.

“If I could have another child, I would,” said Errol Musk. “I can’t see any reason not to. If I had thought about it, then Elon or Kimbal wouldn’t exist.”