How would you react to being served by a waiter with autism?

Customers at fine dining resturant Grenache, in Manchester, UK, complained as they didn’t want to be served by waiter Andy Foster — because he has autism. 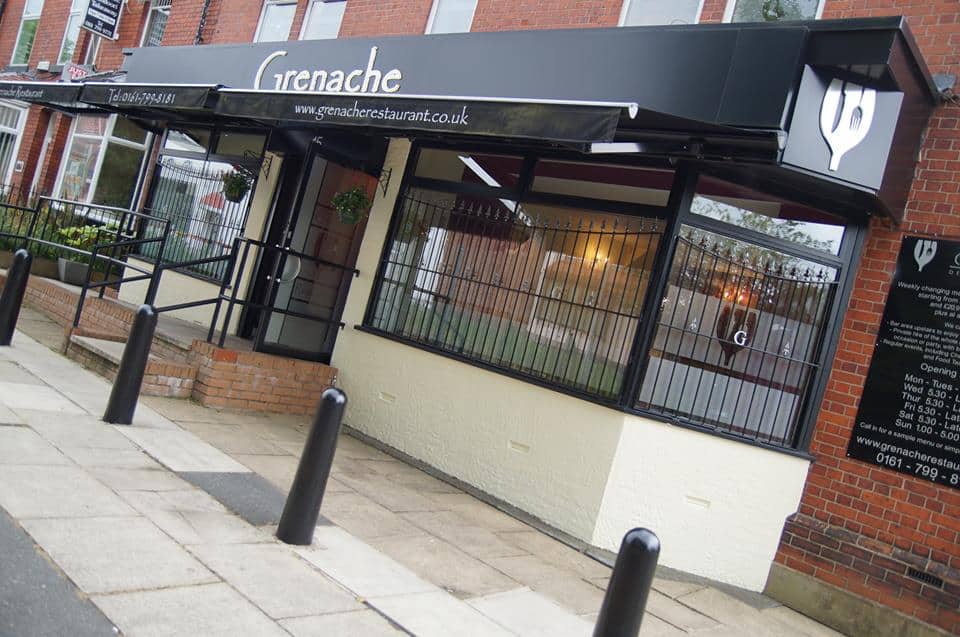 Restaurant owner Mike Jennings was horrified when a table of customers complained about Andy, even though the service was good. 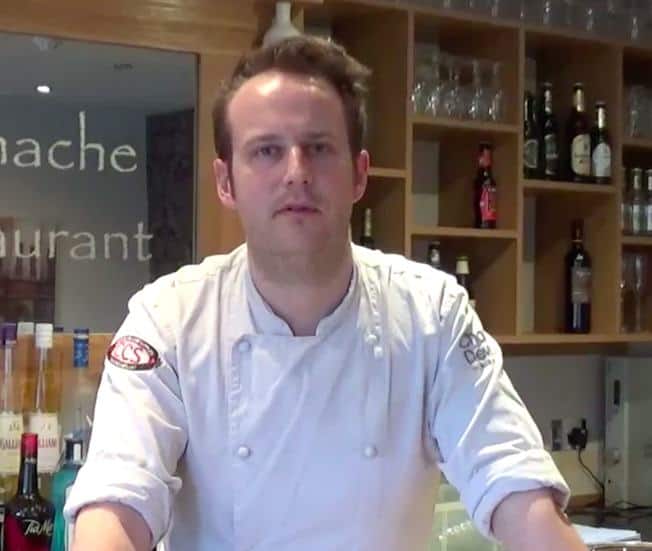 Andy, who is 45, joined the restaurant three weeks ago and is also caring for his mother who is battling Alzheimer’s.

Mike told the Manchester Evening News, “The customers seemed to have a problem with him, even though his service was good. I explained that he suffered from autism and their response was that they didn’t want to be served by him.” 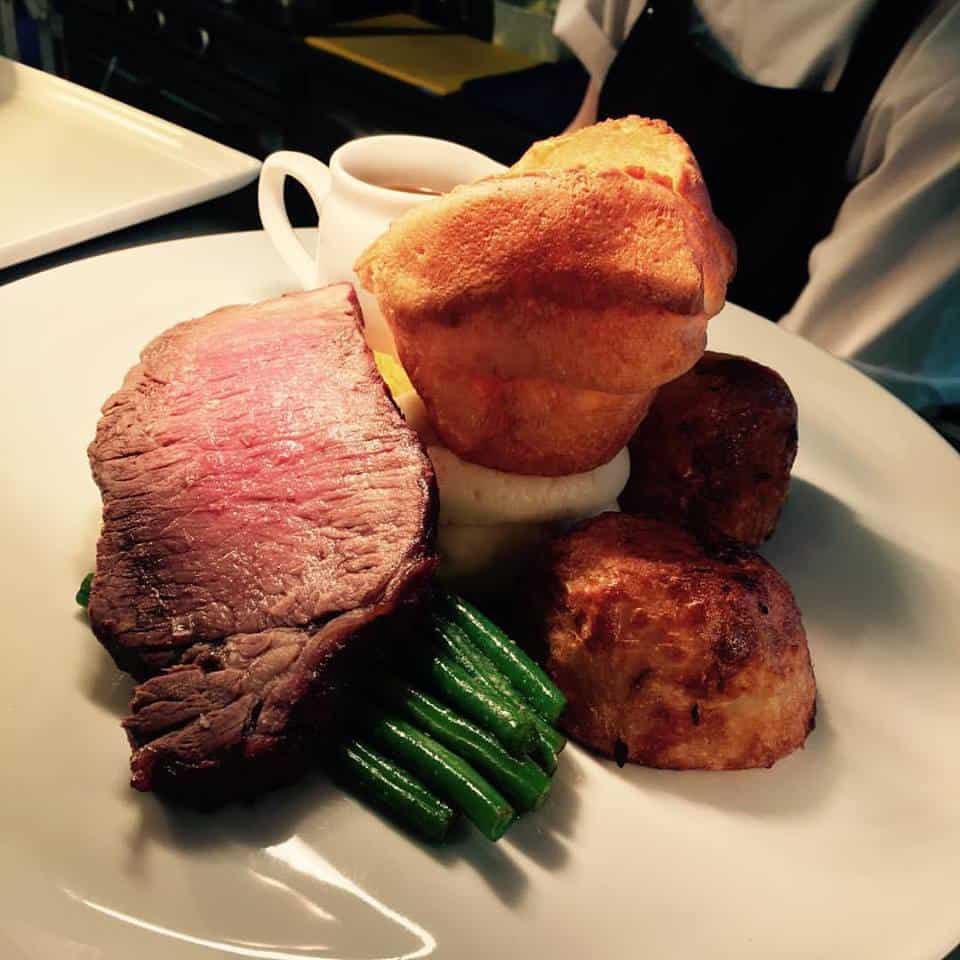 “They asked me why I would give him a job in a restaurant like ours. I couldn’t believe it.”

Mike was so outraged that he took to Facebook to ask anyone who has a similar outlook not to book a table at his resturant.

Mike said the incident affected Andy’s confidence so much that he and his partner Karen had to take him to one side to tell him how much they valued him. 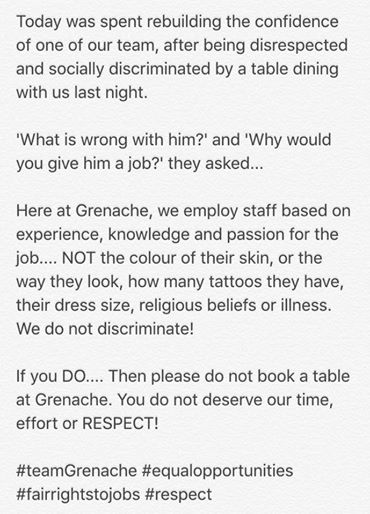 Mike said: “All we care about is someone having enthusiasm and passion. The rest we can teach.”

Andy, who was diagnosed with autism seven years ago, said this wasn’t the first time he had experienced discrimination because of his condition:

“I try not to take it personally because it has happened so many times in the past I have just got used to it.” 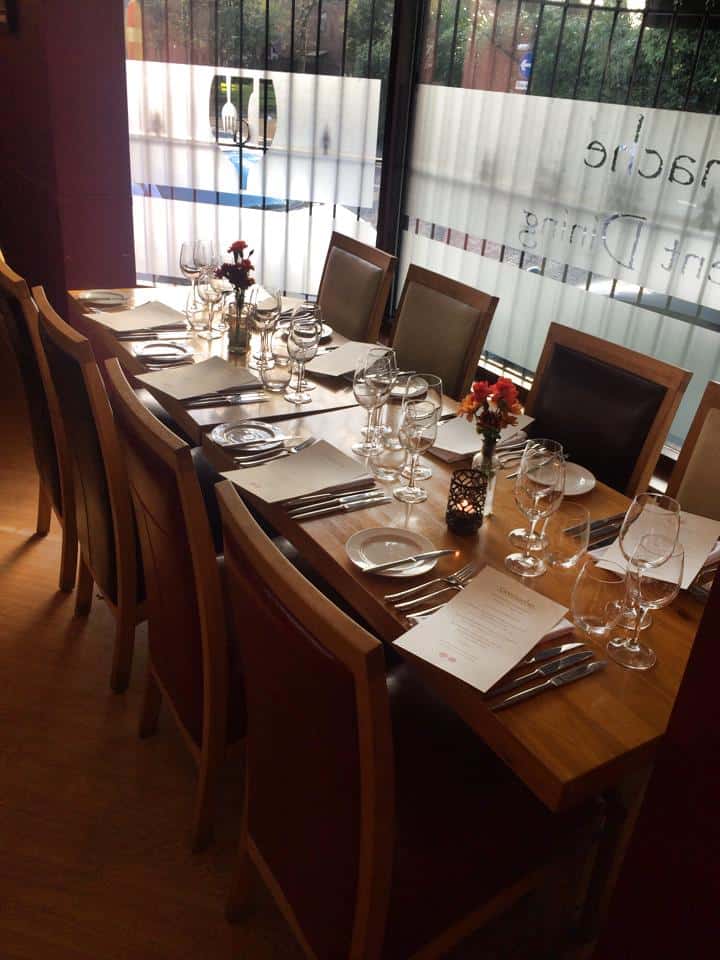