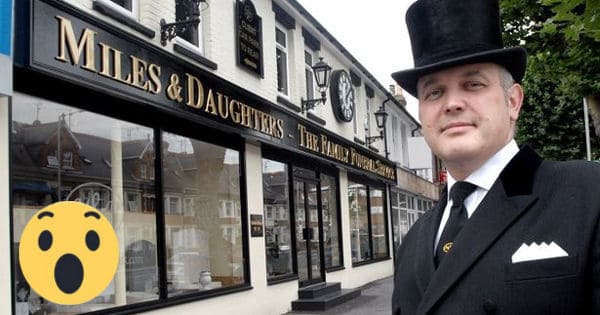 #1. Morticians don’t use as much formaldehyde as you think. 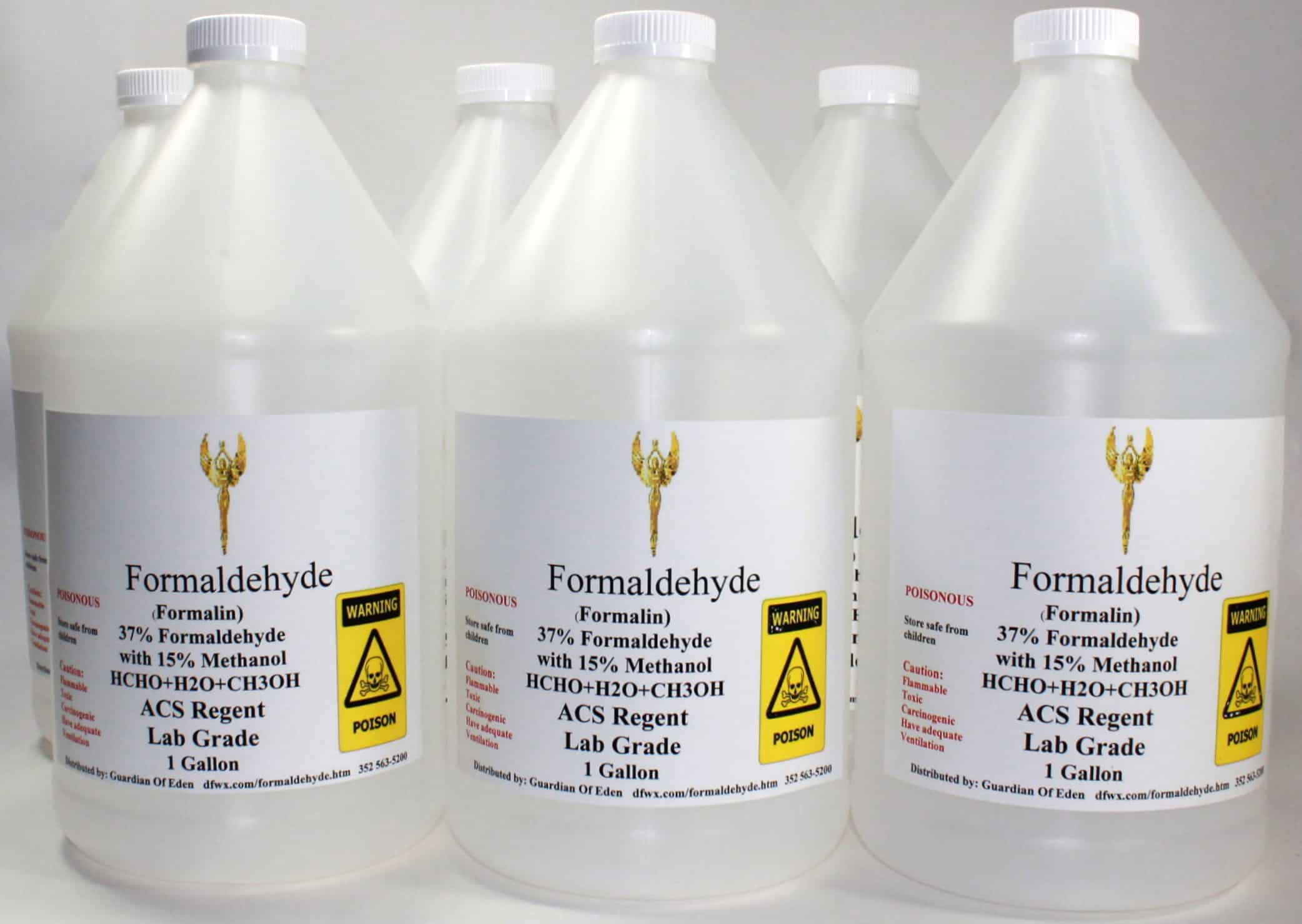 As well as being a carcinogen, formaldehyde can cause sinus problems and rashes for embalmers who use it regularly, so many funeral homes are now using alternative products.

#2. They have many sneaky tricks up their suit sleeves.

One mortician admitted that if there are needle marks on a body, eyes that won’t close, or hands that won’t fold neatly over a chest, a sneaky bit of superglue or a hair tie are often used to tidy things up.

A vital part of a funeral director’s job is comforting grieving families, so many funeral homes have employed full-time therapy dogs to comfort the bereaved and offer a furry shoulder to cry on.

#4. Everything goes down the drain. And we mean everything.

There’s no special waste department for the chemicals and bodily fluids involved in embalming; it goes straight into the mains sewer. One embalming can generate a whopping 120 gallons of “funeral waste”, although they insist it’s no worse than the regular things zooming down the U-bend. 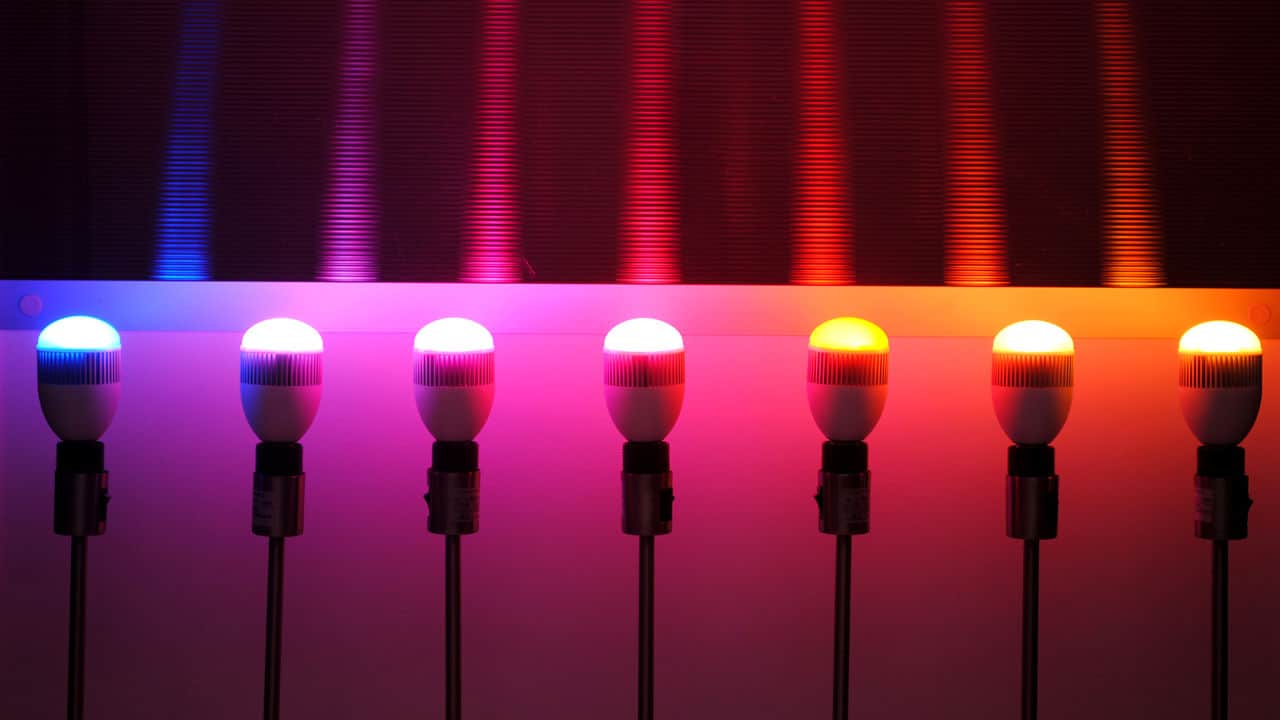 Formaldehyde contains a rosy dye that restores color to dead flesh, but if that’s not working too well mortuary schools teach color theory and stage lighting. They use colored gels over ceiling lights and rose-colored light bulbs to make bodies laid out for visitation look better.

#6. “Protective” caskets aren’t all that great…

Some caskets have vacuum-seals to prevent “entry of outside elements”, which sounds great but actually creates conditions for bacteria and gas to build up in the sealed casket. Unsurprisingly, this neither looks nor smells good.

#7. …and they can even cause explosions.

Those gases building up in a sealed casket have to go somewhere eventually, resulting in what’s known as “exploding casket syndrome”. Modern casket makers now add Tupperware-style “burping” features to release the gas, which can literally blow the doors off crypts.

Another explosive threat to funeral directors is pacemakers which, if accidentally cremated, can cause thousands of pounds worth of damage as they’re so volatile.

#8. It takes a LOT of work to make the deceased look presentable. 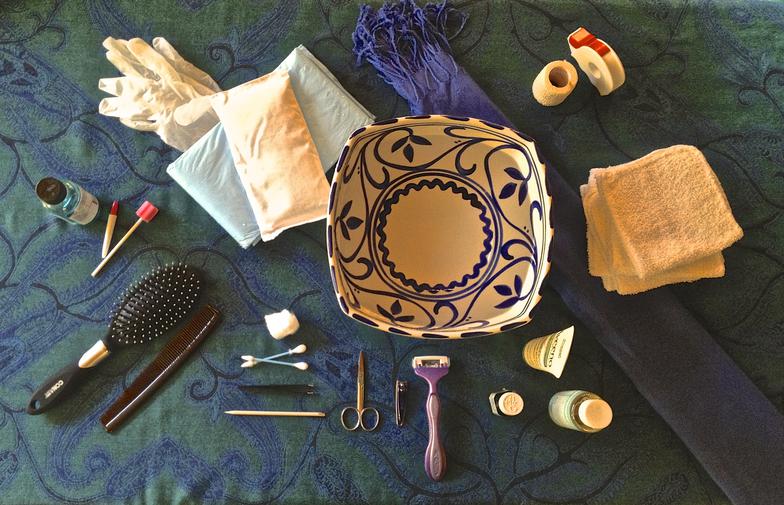 “Setting the features”, or creating a peaceful facial expression on a body, requires a serious amount of fiddly work, from stuffing cotton into the throat and nose to suturing the mouth shut and using small cups to ensure eyelids remain closed.

#9. They don’t want to profit from the deaths of children. 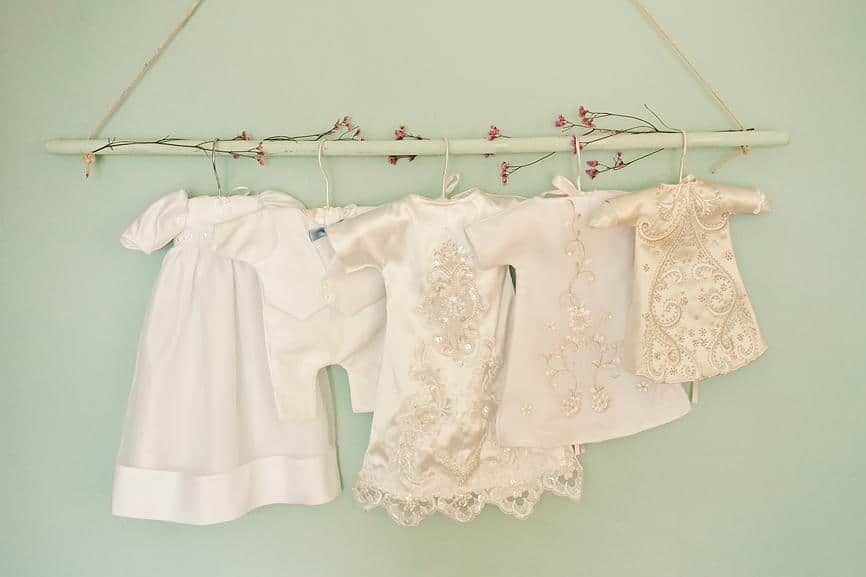 Traditionally, funeral directors provide funerals to families of stillborn babies and very young children at cost, not intending to make a profit.

They often work with charities to help parents emotionally and financially after losing a child, like the Little Angel Gowns volunteer group who make burial garments for babies, pictured above.

#10. Some morticians think everyone should learn to prepare dead bodies.

Some funeral directors advocate teaching people to care for their own dead at home and encourage home funerals, in the hope of normalizing the process and making the public more comfortable with death.

Not because they’re horrible people, but because their schedule isn’t exactly the regular nine-to-five. In the middle of the night or at a friend’s wedding, morticians will drop everything to dash back to work when they’re needed.

#12. They encourage people to shop around for the best deal.

Identical funerals from different funeral homes a few miles apart can differ in price by thousands. Funeral directors advise people to shop around to avoid being ripped off, as a high price doesn’t always equal good value in this industry. 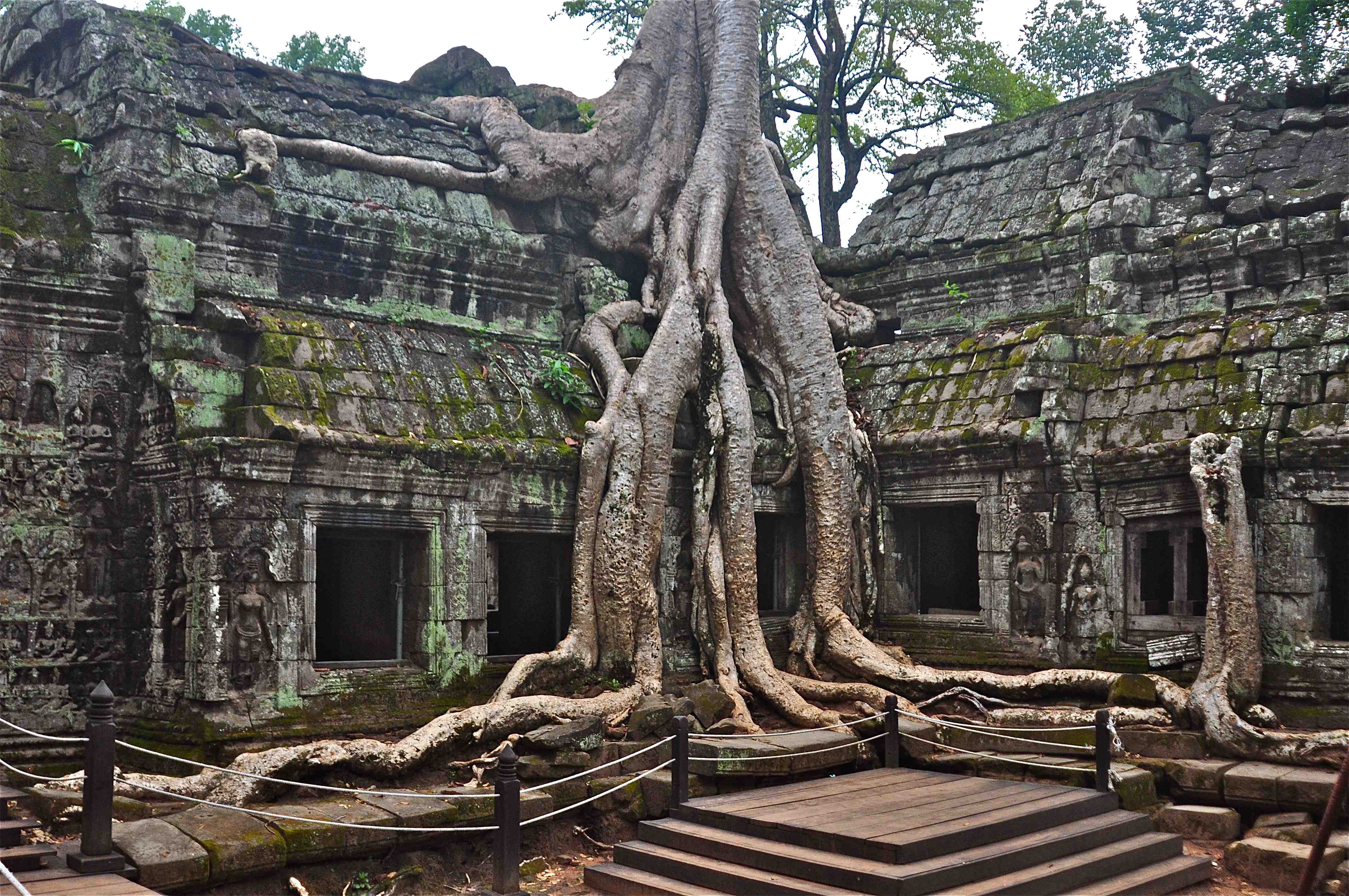 “Green” burials have become popular recently due to environmental concerns, but the romantic notion of being laid to rest under a tree is actually impossible, as it damages the trees roots. You have to be at least four feet away from the tree, although you can plant a tree above a grave after the burial, as the roots will grow around the body.

#14. They can recycle hip joints to become road signs.

It’s not common, but families are welcome to ask for medical parts, like hip joints or knee implants, back after a cremation. They can be melted down into road signs and car parts, amazingly, but apparently breast implants just melt everywhere and make a mess.

There’s a reason why you don’t spot morticians picking up the dead every other day — they’re super stealthy. They only use hearses for ceremonial purposes; the rest of the time they’re cruising around in minivans.

We have a whole lot of respect for morticians now — although we’ll certainly not be signing up to join them any time soon.

You can see the full article here.