At least two people were killed and 70 were injured in a massive explosion that caused a highway to collapse in Italy.

Italian authorities have released the video of the events behind the Bologna tragedy.
One of most upsetting view ever on a highway.
Warning graphics pic.twitter.com/J9zVNjU8o5

Italian police have released video of the incident revealing that the accident was caused by a vehicle collision. The footage showed how an oil tanker collided into a truck, causing a fireball to engulf surrounding vehicles in flames. Another truck behind the tanker appeared to hit it from behind.

Traffic was blocked in the area and several people in their vehicles were able to capture the incident on their smartphones. 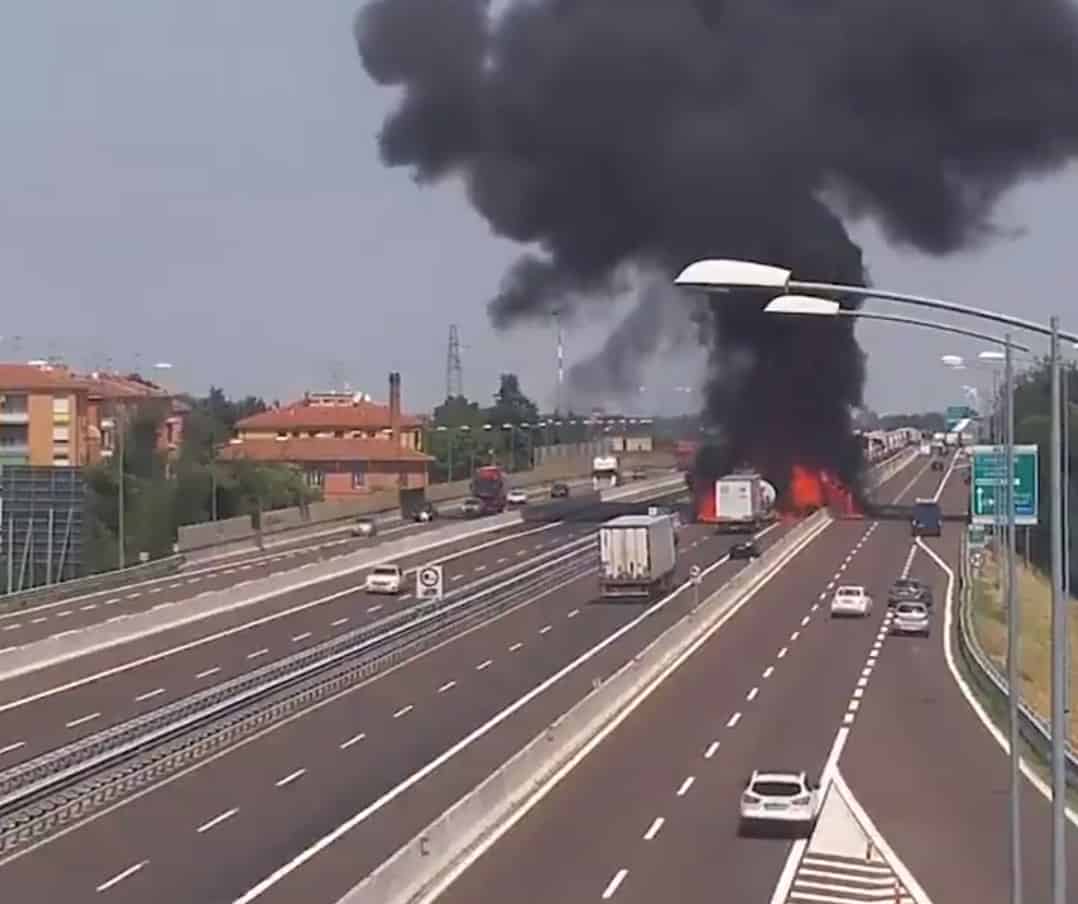 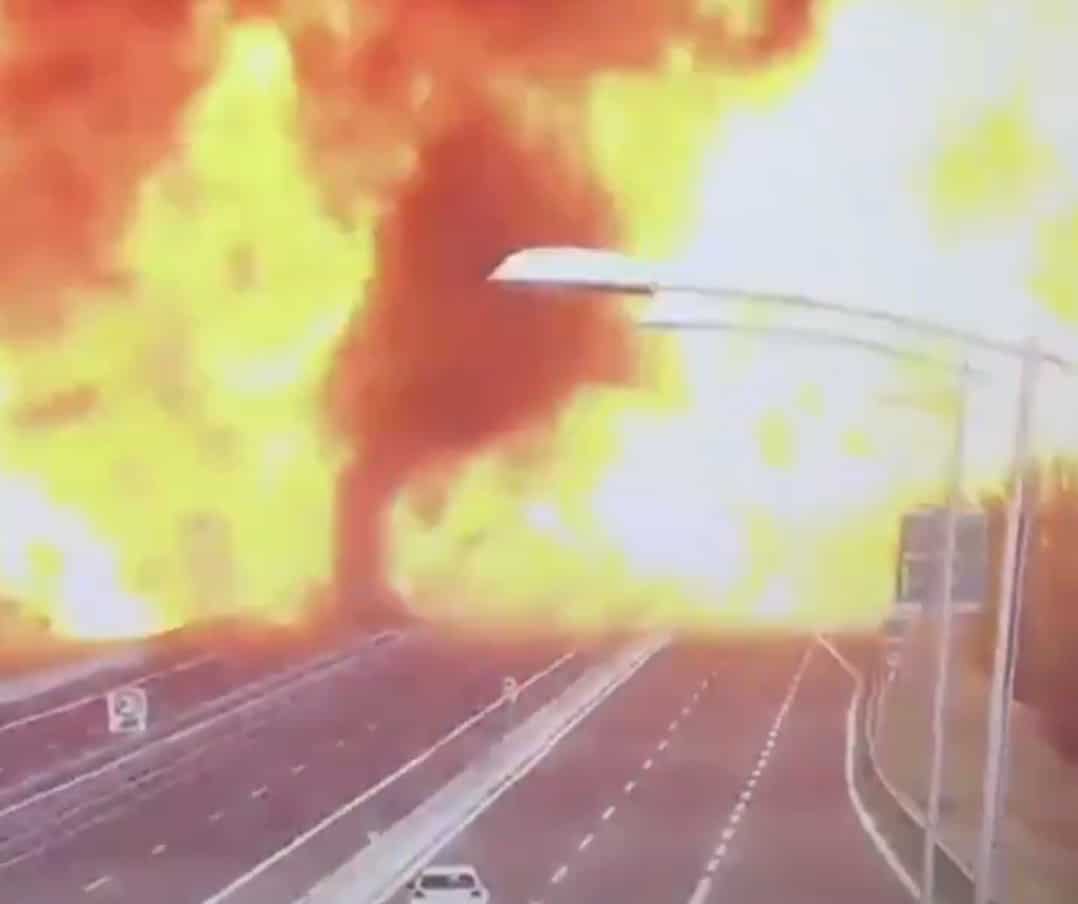 Emergency responders were quickly at the scene as they tried to rescue those who were injured by the fire. Around 57 people who were in the surrounding areas during the explosion were brought to nearby hospitals. 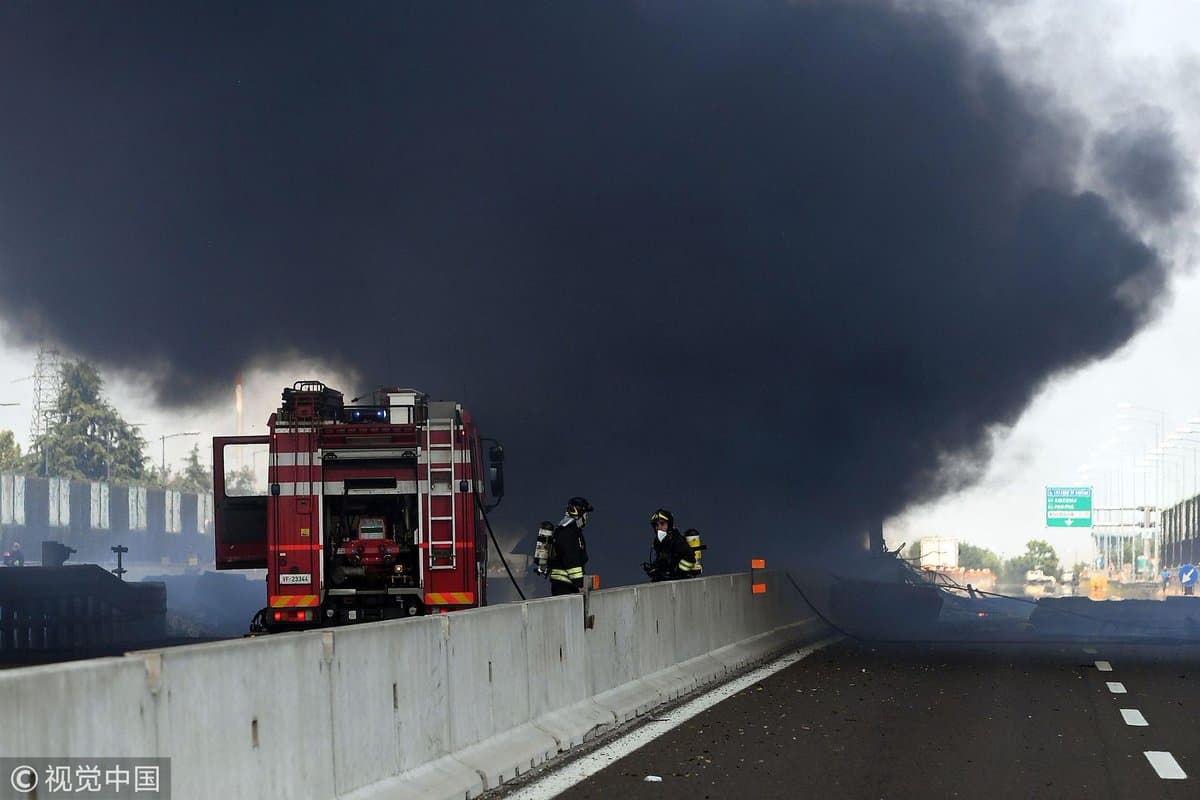 Victims sustained first, second, and third-degree burns. The highway which was also a bridge collapsed, causing the fire to spread to a car park below. 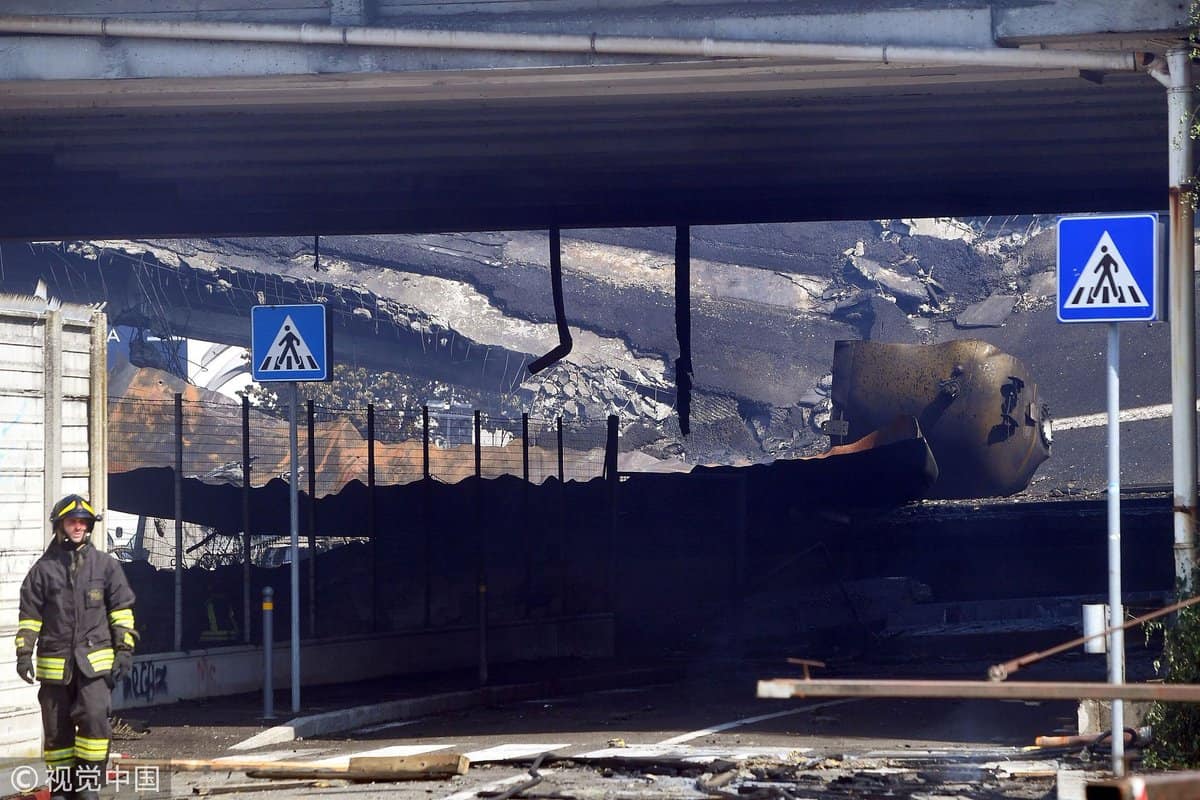 Several other vehicles had caught fire and exploded. The accident closed down a major interchange of connecting highways. 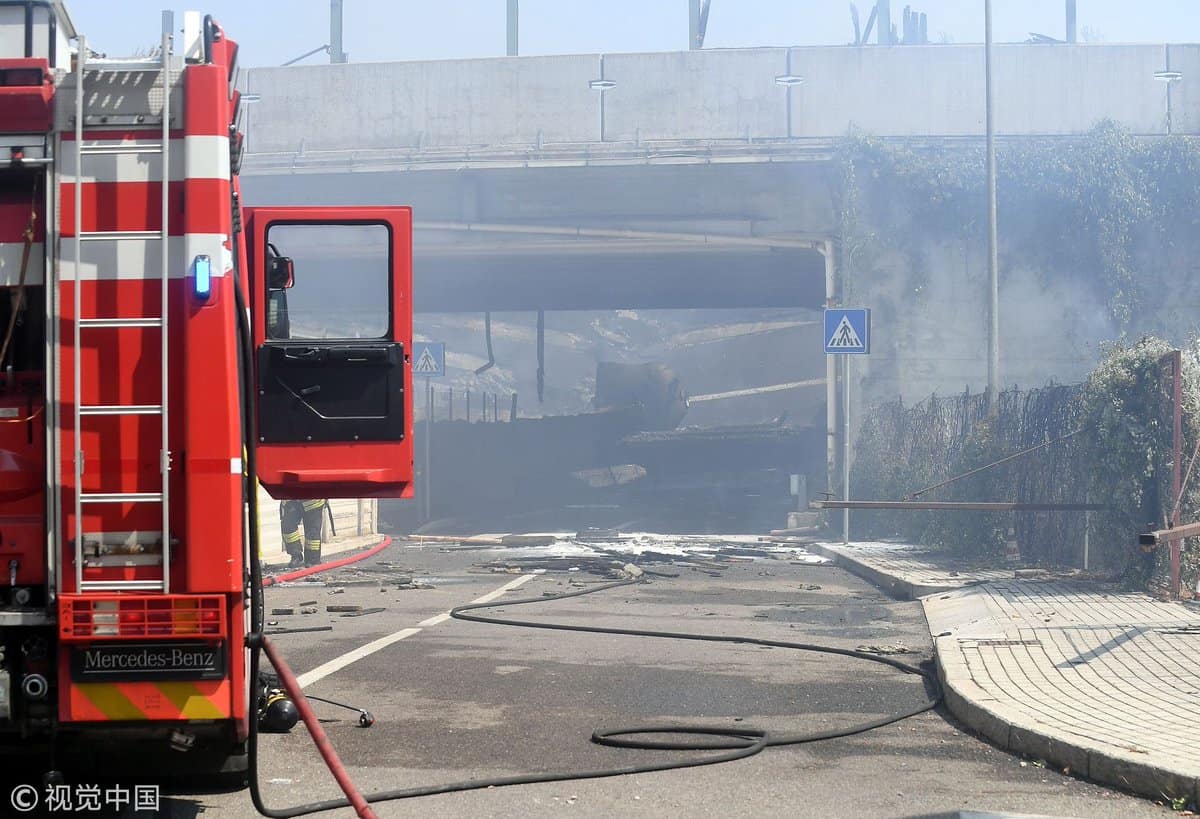 “The shockwave from the blast was extremely violent. Many of the injured received cuts from flying glass, which had shattered,” said Giovanni Carella, the emergency coordinator for the local fire service.

Authorities have also released a statement that the tanker was filled with liquid petroleum gas which is commonly used as fuel.