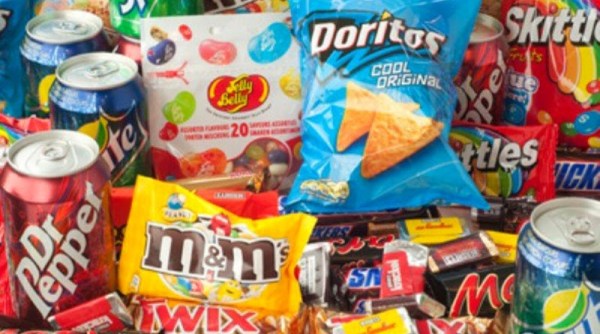 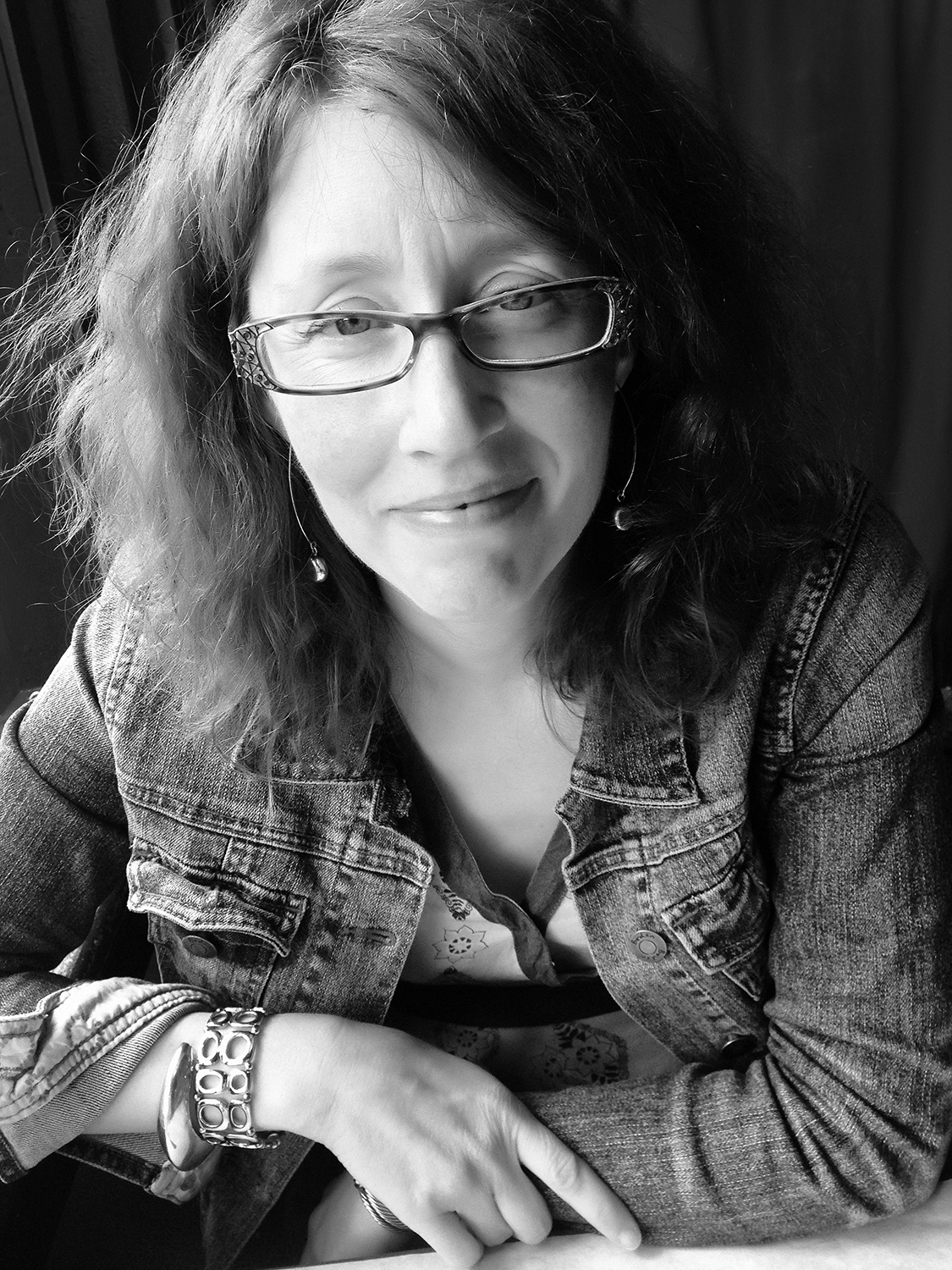 Once upon a time, I was healthy; at least I thought I was.

Sure, I lacked enough energy to get me through the day, but with all the commercials on TV touting energy drinks for America’s tired masses, I always assumed I wasn’t the only one suffering. And sure, everyone in my family dreaded the coming cold and flu season, but again, I thought come January everyone develops some degree of germophobia.

At least, that’s what I thought until I heard some disturbing new information about the effects of sugar. According to several experts, sugar is the thing that is making so many Americans fat and sick. The more I thought about it the more this made sense to me — a lot of sense. One in seven Americans has metabolic syndrome. One in three Americans is obese. The rate of diabetes is skyrocketing and cardiovascular disease is America’s number one killer.

According to this theory, all of these maladies and more can be traced back to one large toxic presence in our diet… sugar.

I took all of this newfound knowledge and formulated an idea. I wanted to see how hard it would be to have our family — me, my husband, and our two children (ages 6 and 11) — spend an entire year eating foods that contained no added sugar. We’d cut out anything with an added sweetener, be it table sugar, honey, molasses, maple syrup, agave or fruit juice. We also excluded anything made with fake sugar or sugar alcohols. Unless the sweetness was attached to its original source (e.g., a piece of fruit), we didn’t eat it.

Once we started looking we found sugar in the most amazing places: tortillas, sausages, chicken broth, salad dressing, cold cuts, crackers, mayonnaise, bacon, bread, and even baby food. Why add all of this sugar? To make these items more palatable, add shelf life, and make packaged food production ever cheaper.

Call me crazy, but avoiding added sugar for a year struck me as a grand adventure. I was curious as to what would happen. I wanted to know how hard it would be, what interesting things could happen, how my cooking and shopping would change. After continuing my research, I was convinced removing sugar would make us all healthier. What I didn’t expect was how not eating sugar would make me feel better in a very real and tangible way.

It was subtle, but noticeable; the longer I went on eating without added sugar, the better and more energetic I felt. If I doubted the connection, something happened next which would prove it to me: my husband’s birthday. 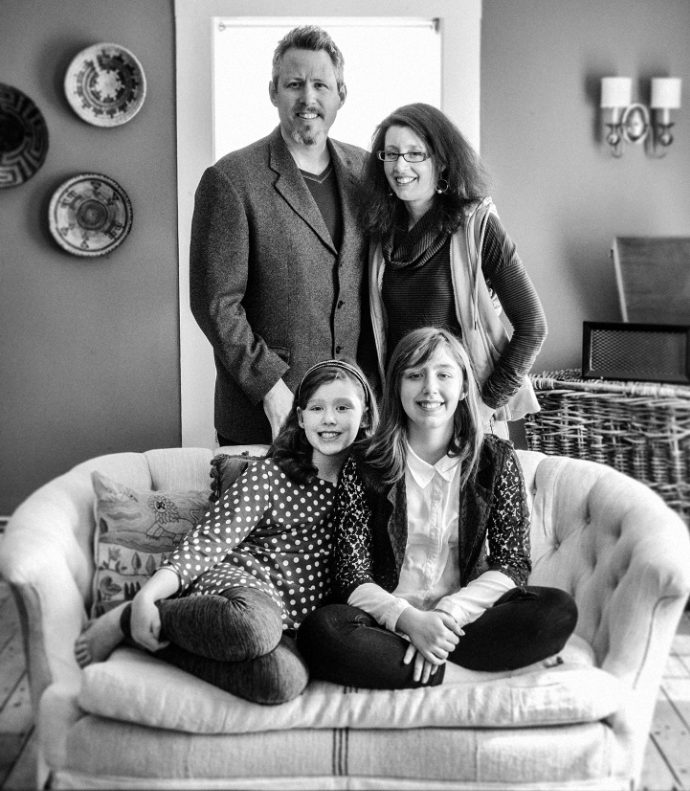 During our year of no sugar, one of the rules was that, as a family, we could have one actual sugar-containing dessert per month; if it was your birthday, you got to choose the dessert. By the time September rolled around we noticed our palates starting to change, and slowly, we began enjoying our monthly “treat” less and less.

But when we ate the decadent multi-layered banana cream pie my husband had requested for his birthday celebration, I knew something new was happening. Not only did I not enjoy my slice of pie, I couldn’t even finish it. It tasted sickly sweet to my now sensitive palate. It actually made my teeth hurt. My head began to pound and my heart began to race; I felt awful.

It took a good hour lying on the couch holding my head before I began to recover. “Geez,” I thought, “has sugar always made me feel bad, but because it was everywhere, I just never noticed it before?”

After our year of no sugar ended, I went back and counted the absences my kids had in school and compared them to those of previous years. The difference was dramatic. My older daughter, Greta, went from missing 15 days the year before to missing only two.

Now that our year of no sugar is over, we’ll occasionally indulge, but the way we eat it is very different. We appreciate sugar in drastically smaller amounts, avoid it in everyday foods (that it shouldn’t be in in the first place), and save dessert for truly special occasions. My body seems to be thanking me for it. I don’t worry about running out of energy. And when flu season comes around I somehow no longer feel the urge to go and hide with my children under the bed. But if we  do come down with something, our bodies are better equipped to fight it. We get sick less and get well faster. Much to my surprise, after our no-sugar life, we all feel healthier and stronger. And that is nothing to sneeze at.

Eve O. Schaub is the author of Year of No Sugar: A Memoir. She holds a BA and a BFA from Cornell University, and a MFA from the Rochester Institute of Technology. Her personal essays have been featured many times on the Albany, New York, NPR station WAMC. You can join Schaub’s family and take your own Day of No Sugar Challenge on April 9, 2014.