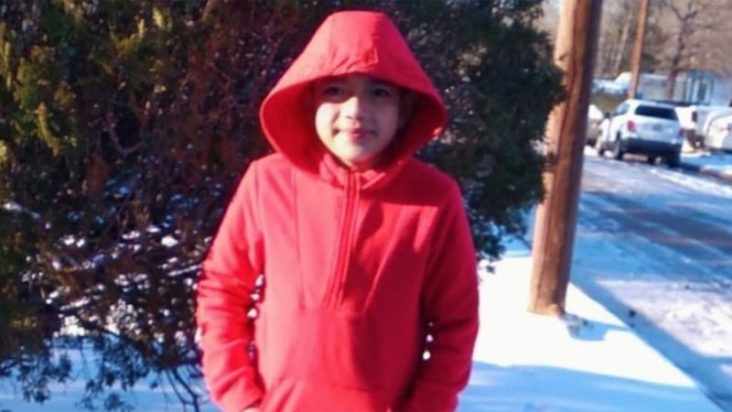 The lawsuit alleges gross negligence by the power grid operator and the electricity provider, saying it led to the death of 11-year-old Christian Pavon.

The family of an 11-year-old who died in Texas sues power company Entergy and grid operator Electric Reliability Council of Texas (ERCOT) for $100 million, citing gross negligence over the boy’s death.

Cristian Pavon died on Tuesday after a frigid night in his family’s mobile home in Conroe, Texas. The house had been without power since the Sunday before.

The CBS Houston affiliate KHOU reports that the lawsuit claims Pavon died of hypothermia. However, the boy’s cause of death has yet to be released by medical examiners.

Pavon’s mother, Maria Elisa Pineda Guzman, said the family had been sleeping in one room to keep warm.

“He fell asleep. He had a shirt, a sweater, two pairs of pants, socks on,” Pavon’s aunt, Jaliza Yera, said. His stepfather checked on him later that evening and put another blanket over him.

The family tried to wake up Pavon on Tuesday afternoon, but he was unresponsive. The family then told KHOU that they tried calling 911 but were waiting on a Spanish-language operator.

Entergy responded by saying, “We are deeply saddened by the loss of life in our community. We are unable to comment due to pending litigation.”

Meanwhile, ERCOT released a statement saying it had yet to review the lawsuit. “[We] will respond accordingly when we do. Our thoughts are with all Texans who have or are suffering due to this past week.”

“However, because approximately 46% of privately-owned generators tripped offline this past Monday morning, we are confident that our grid operators made the right choice to avoid a statewide blackout,” ERCOT added.

The family is being represented by attorney Tony Buzbee.