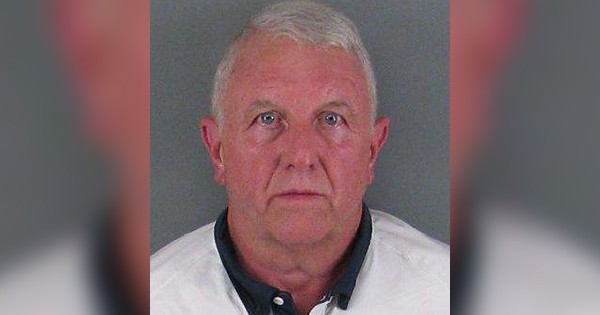 Roger Self, 62, entered the Surf and Turf Lodge Restaurant with his family on Sunday for lunch before leaving and smashing his car into the building. 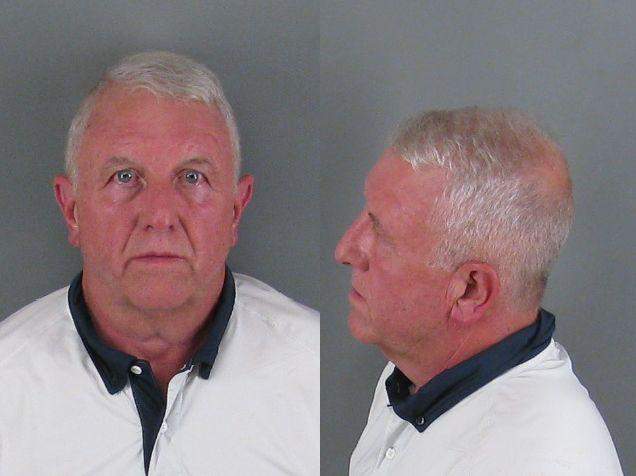 Several customers were badly injured. Among them were members of his own family.

One victim was his daughter, 26-year-old Katelyn Self, who was a deputy for the Gaston County Sheriff’s Department. Katelyn had moved up the ranks from being a detention officer and had worked with the department for four years.

Another victim killed in the incident was identified as Amanda Self, who was married to the suspect’s son, Gaston Police Officer Josh Self. He was hurt in the crash along with his mother, Diane, and his 13-year-old daughter. The three are expected to recover from their injuries.

Restaurant patrons scrambled to safety when they heard a loud crash inside the restaurant. Emergency responders were quickly on the scene to tend to those who were injured. They were brought to a hospital nearby.

This is the car that Roger Self drove into the Surf and Turf Lodge in Bessemer City killing 2 people, including his own daughter. #WBTV pic.twitter.com/YQVbBpDU0w

Caleb Martin, a 14-year-old working as a busboy at the restaurant who was a witness to the incident said, “I walked over to my station and I heard a loud boom. It went straight through. There’s a doorway. There is a wall and he drove in another room.”

He added, “I helped paramedics move tables off this dude and I moved debris out of the way so they could get to him.” 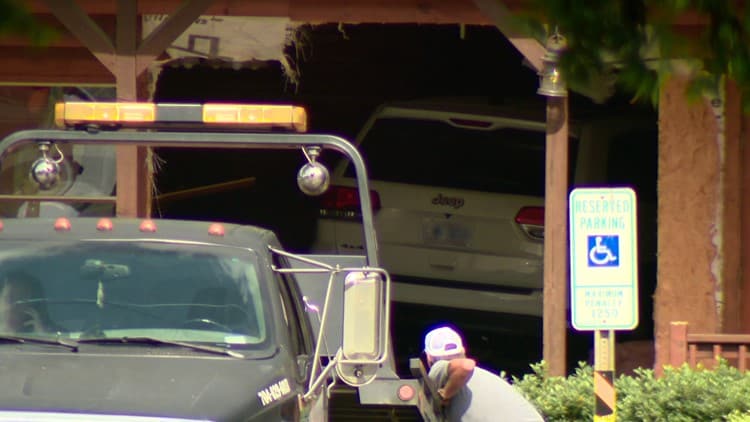 The suspect’s motive was allegedly domestic related and the authorities are currently doing further investigation to find additional suspects. Roger Self has been charged with two counts of first-degree murder and will appear in court on his first hearing on Monday.