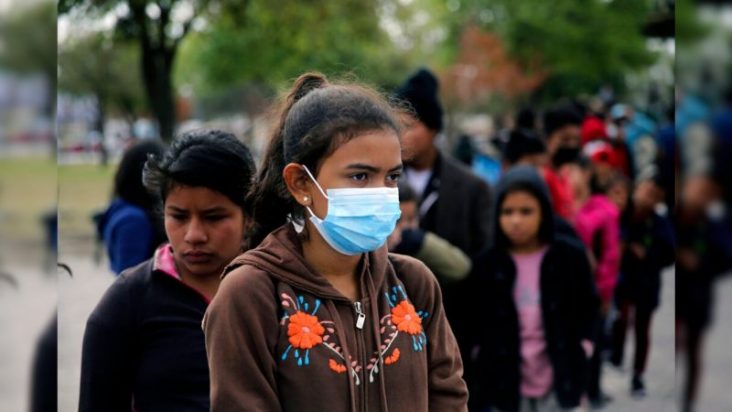 The Office of Personnel Management has sent a memo to various heads of government agencies seeking “volunteer deployments” for up to 120 days to help border officials deal with the surge of unaccompanied minors crossing the border.

“We are actively working to screen, process, and deploy these volunteers while continuing our recruitment efforts and exploration of other avenues to bolster staff resources at the border,” an OPM spokesperson said.

Kathleen McGettigan, the acting director of OPM, said the federal agency is partnering with the Department of Health and Human Services to support the Biden administration’s “urgent efforts” to care for the unaccompanied migrant children who have crossed into the country through the southern border.

McGettigan said the Office of Refugee Resettlement needs federal government civilian employee volunteers for up to 120 days to support ORR at facilities for unaccompanied children.

The facilities are located along the southwest U.S. border, including Dallas, San Diego, San Antonio, and Fort Bliss. Locations will extend to other geographic areas according to need.

“ORR provides a continuum of care for children, including placements in ORR foster care, shelter, and residential care providers that provide temporary housing and other services to unaccompanied children in ORR custody,” McGettigan said.

“ORR and its care providers work to ensure that children are released timely and safely from ORR custody to parents, other family members, or other adults … who can care for the child’s physical and mental well-being.”

As of Thursday, over 16,000 unaccompanied children were in government custody, including 5,000 in substandard Customs and Border Protection facilities.