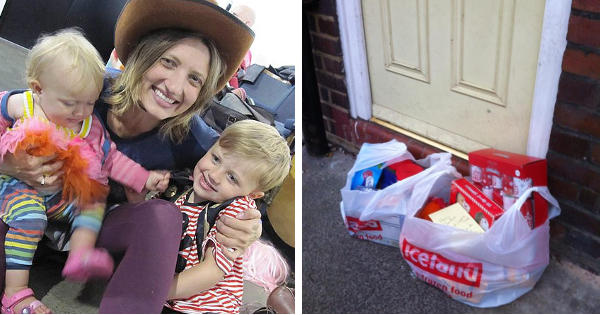 One mom’s thoughtful idea to anonymously spread Christmas cheer to those in need has caught on after her Facebook post went viral. Now people around the world are joining in the #DoorstepChallenge.

Caroline Macrory, a 35-year-old single mom from the UK, came up with the #DoorstepChallenge last Christmas. Caroline works for a domestic violence charity and left a gift on a woman’s doorstep with an anonymous note.

“I wanted to bring a bit of magic and positivity back at Christmas and lift someone’s spirits,” she told the Daily Mail. 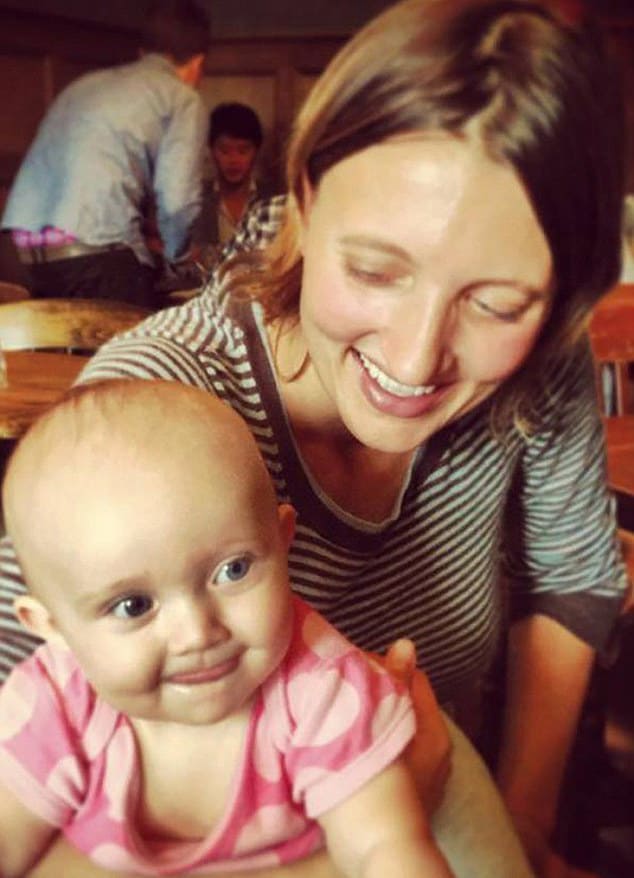 “With my job I came across a lot of women in difficult situations and single parents. Christmas can be a really difficult time for them, but I’m not able to give them gifts because I have a professional relationship with them.”

“I decided I still wanted to do something nice, though.”

Caroline left decorations, chocolates and stocking fillers on the doorstep of one woman with a note reading, “Have an amazing Christmas, from someone who thinks you’re doing an amazing job.” 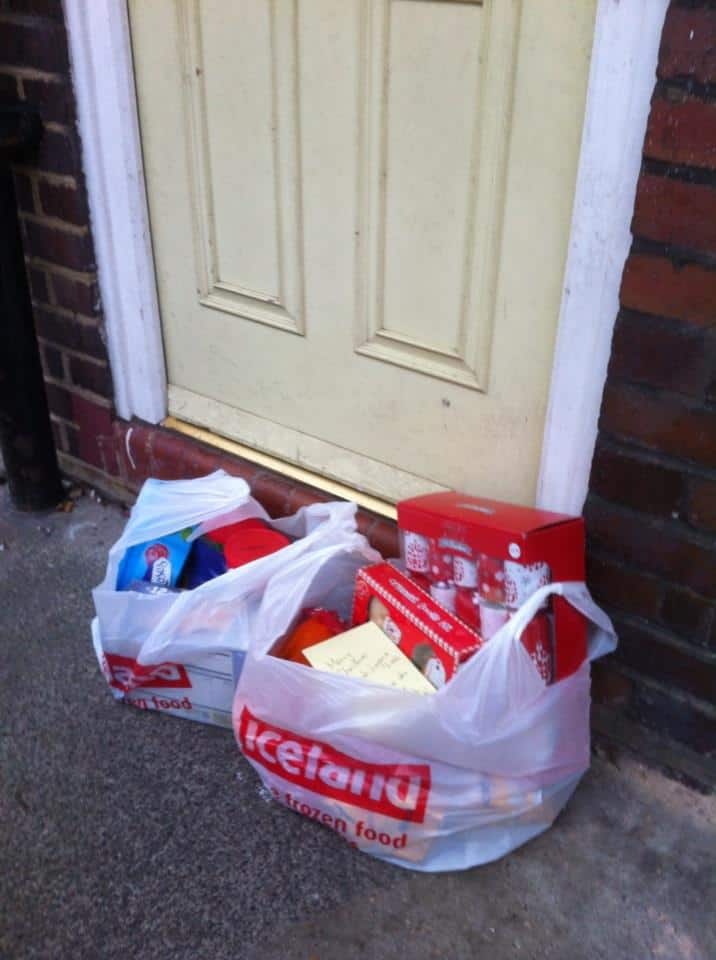 This year, Caroline posted the idea of the anonymous gifts online with proposed rules. It immediately took off, and was shared over 130,000 times.

She encouraged people to “pick someone who has had a tough time or would simply benefit from some festive goodwill”, to write “kind words about why you were thinking of them” and then “leg it”.

“Make sure they don’t see you!”

The final instruction is to “feel happy knowing that you have spread some Christmas cheer with no expectations of anything in return.”

Caroline added, “I often talk to my kids about how important it is to do things for other people. Christmas is about giving, as well as getting.” 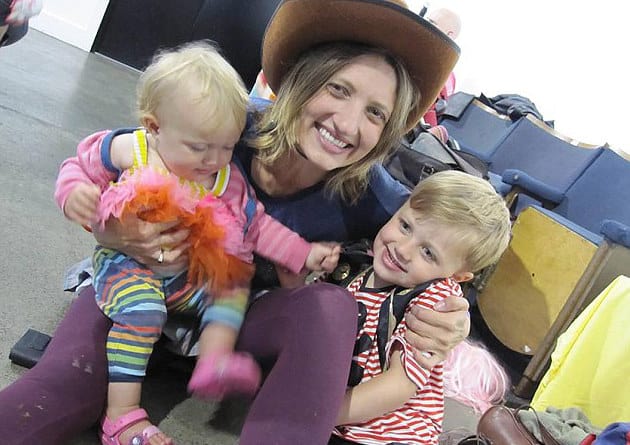 “The good thing about it is there is no expectation of a returned gift, and they don’t have to feel awkward.”

The idea has gone viral with people using the hashtag #DoorstepChallenge to talk about their plans for anonymous gift-giving.

“I have seen lots of people saying they’re going to join in the challenge. When I saw how many times it had been shared, I suddenly had this image of doorsteps across the world with gifts left on them! It would be amazing if this catches on,” added Caroline.

“It’s a way to counteract all the horrible things in the world at the moment.”