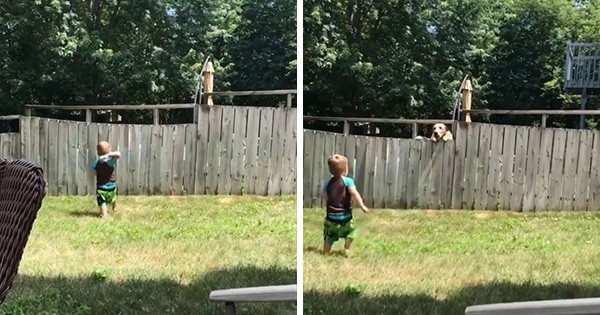 A video posted over the weekend by Chad Nelson from Savage, Minnesota, captured hearts around the world, and proved that friendship knows no bounds.

The unique connection between Conway, Chad’s two-year-ol dson, and their next-door-neighbor’s dog, Dozer, is evident from clip, which amassed 11 million views and 961,000 likes, and had been shared 272,000 times.

In the video, the precious two-year-old can be seen blindly throwing a ball over a fence about a foot taller than him.

A few seconds later, Dozer the yellow lab’s head pops up from the other side. He throws the same ball over the fance, back to Conway. 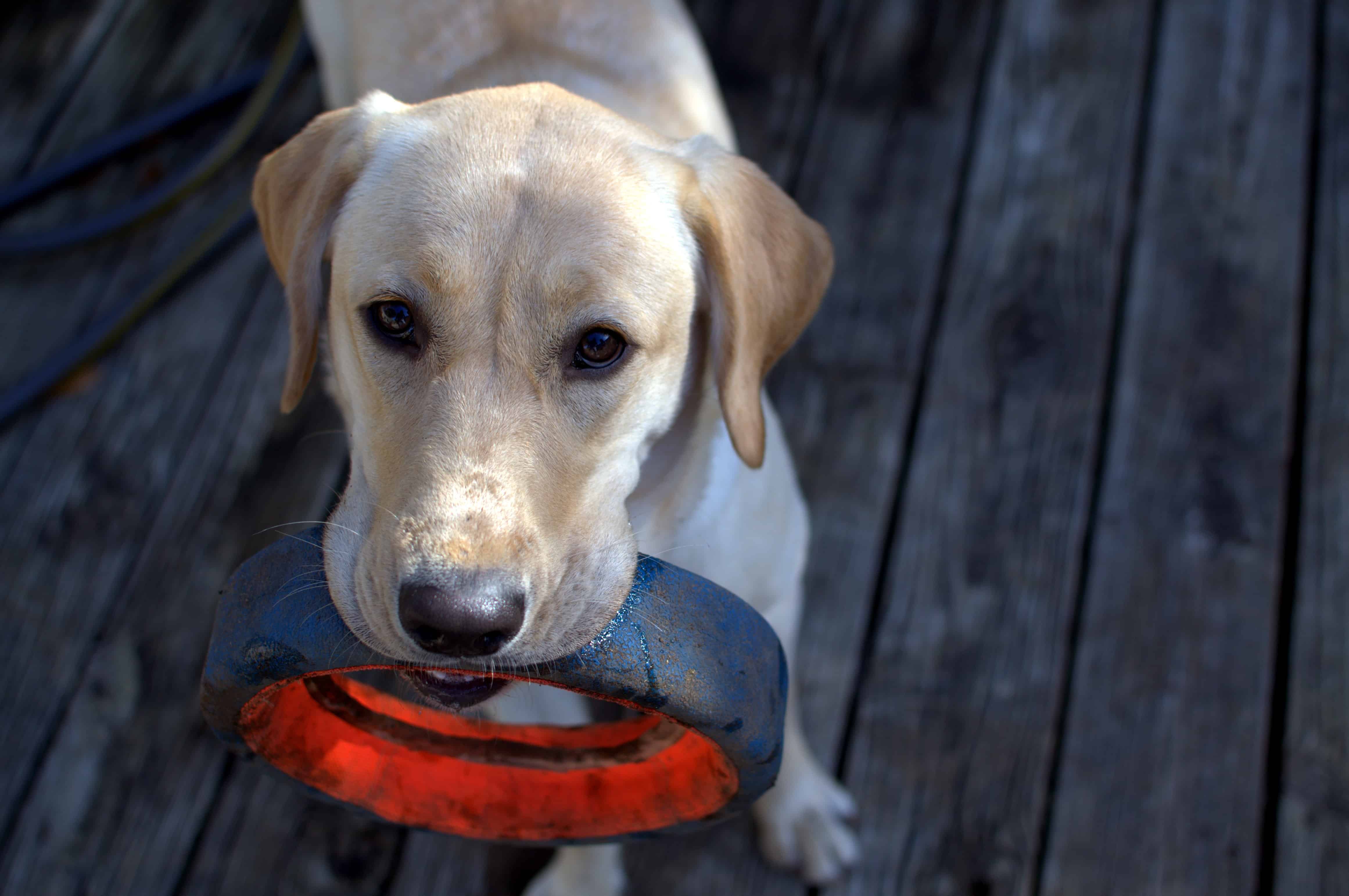 Erin Richter, who recorded the video, explained that Conway was having a play date with her own son at her house when the neighbor’s pup wanted to join in.

Erin said: “My son and Dozer play every time they are both outside. Dozer would play forever but my son usually stops when the ball gets full of slobber. Sometimes Dozer will bring a new ball over then to keep playing.”

A fence can’t stop my two-year-old from playing with his new best friend. pic.twitter.com/9QBuaq4Ee2