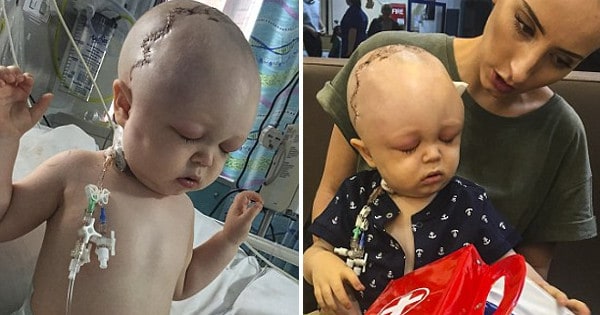 A mother has claimed that doctors ignored her when she complained that her baby had a triangular skull, only to be told later that her infant son was facing brain damage.

22-year-old Sophie Murray from Sussex, UK, says she repeatedly told doctors that her one-year-old son Finley’s misshapen head was down to a birth defect, but doctors told her she was “worrying over nothing”. 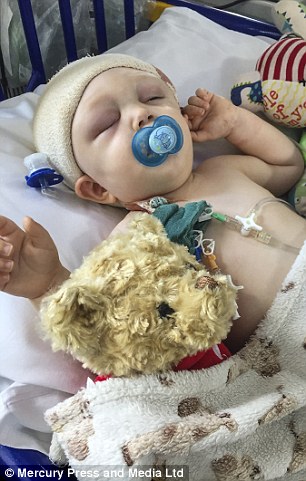 Refusing to accept the doctors’ advice, Sophie emailed pictures of her son to specialist centers around the UK and within minutes experts contacted her to say Finley needed immediate medical attention.

The pressure caused by the shape of his skull was putting too much pressure on Finley’s brain, causing him agonising pain and threatening brain damage. 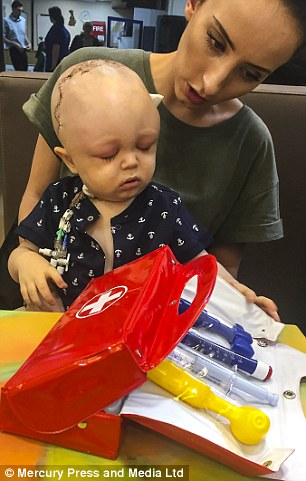 “As Finley got bigger and bigger, his head got more and more triangular,” explained Sophie, “He had a ridge that stuck out running down his forehead and a permanent vein down his nose that looked like a vein.”

“He was always getting viral infections, he wasn’t reaching milestones and it got to the point where every day he would be clutching his head and screaming from the pain.” 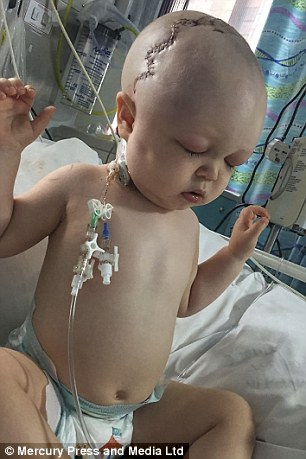 “I tried to tell my GP and get them to give me a referral to a specialist but they kept fobbing me off. It’s like they were looking at me as a young mom who was worrying about nothing.”

“But within 15 minutes of me sending his pictures to the specialist centers, I heard back from a surgeon who booked Finley in for an appointment and CT scan a week later, and his surgery  a week after that.”

“They cut his head open from ear to ear and the surgeon said when they opened up his skull, Finley’s brain was bulging at the top from where it had been so squashed.” 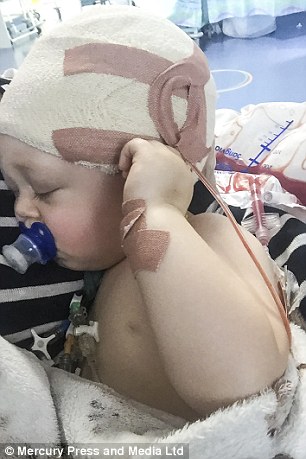 “They cut off bits of his skill and put them back together like a jigsaw. All his face bones had to be pushed forward. They said without it, his development would have been permanently delayed.” 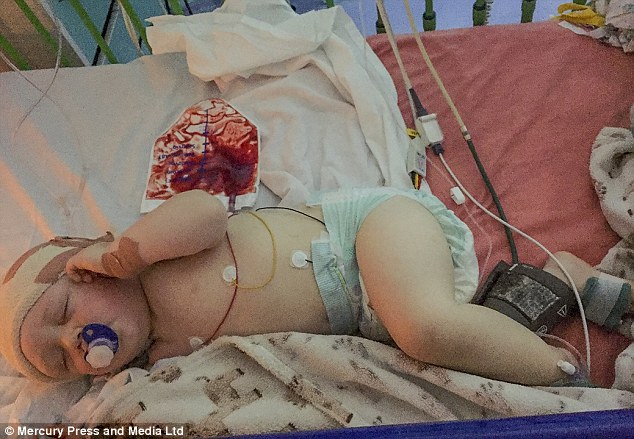 Finley’s condition was Metopic craniosynostosis, which causes the plates of the skull to fuse together in the womb, creating a triangular shape and a ridge down the forehead as the baby grows.

If left untreated, the pressure the defect puts on the brain as the baby grows can cause permanent damage. Sophie says Finley was lucky — although his development was delayed, he’s now back on track. 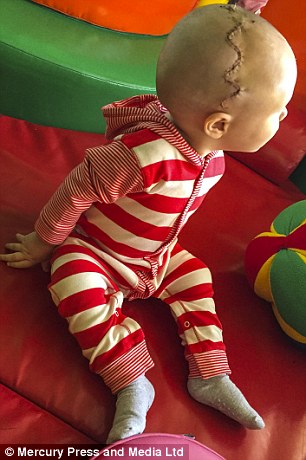 “If you don’t operate before 18 months there’s a risk your baby’s development will be permanently delayed, and Finley was 17 months, so I’m thankful to the hospital for booking his surgery so quickly.”

“As scary as it was as a mom watching him go in for surgery on his head, it was a relief to know we had a diagnosis and all his pain and infections were going to stop.”

“After the operation, as silly as it sounds, I was quite upset because he looked so different. It was like looking at another boy and it was a shock.” 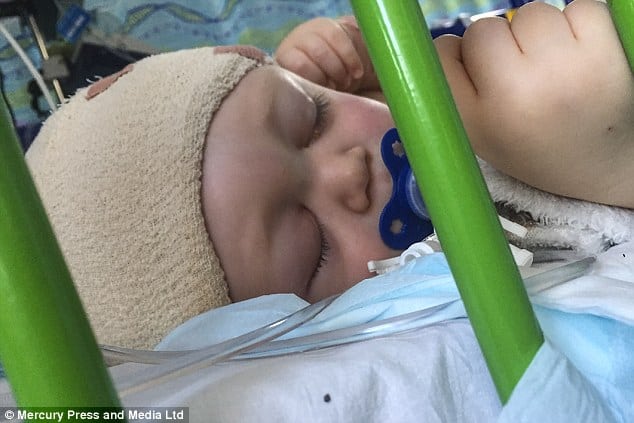 Now she knows her son is safe and recovering well, Sophie is determined to raise awareness of the rare condition and ensure other parents don’t go through what she experienced.

She’s campaigning for more specialist units that would be able to deal with the condition, as there are only 4 in the UK at present. 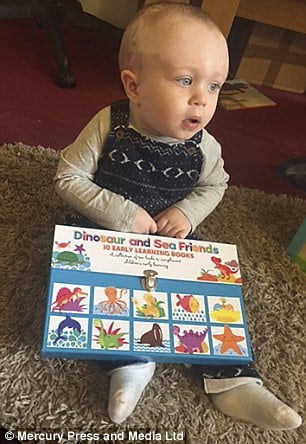 “The surgeons were really lovely and helpful, and Finley is doing amazingly since, he’s even learned two words. I’m so proud of him.”