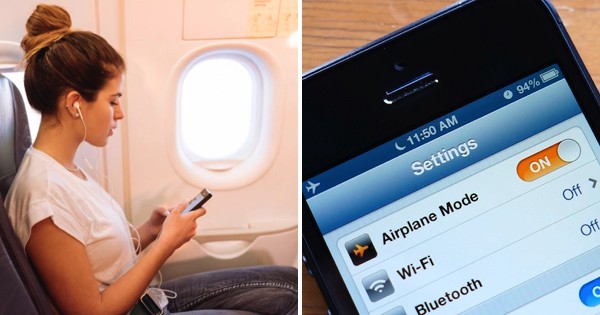 We all know that when flying, it’s vitally important to set you phone on flight mode or just switch it off.

The popularly accepted myth is that mobile signals can disrupt an aircraft’s operating system and potentially cause a catastrophic incident.

But according to i100, this is a massive exaggeration. Turns out, radiation from a phone signal isn’t strong enough to cause such devastating effects. 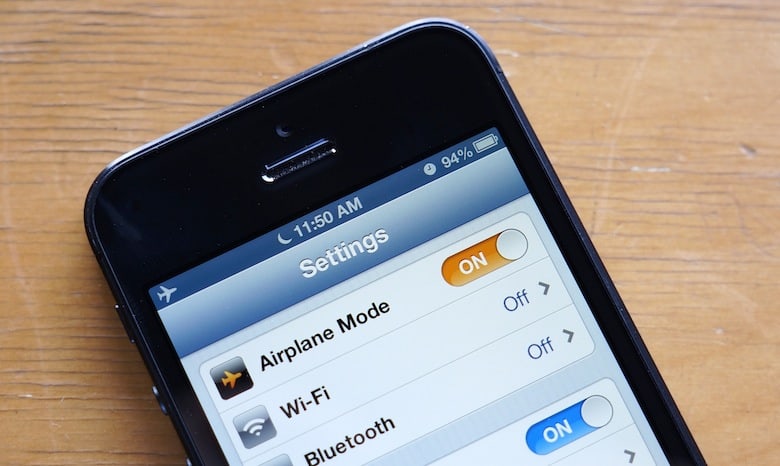 Even if everyone has their phones on at the same time.

However, leaving your phone on (not in flight mode) WILL give the pilot a headache. 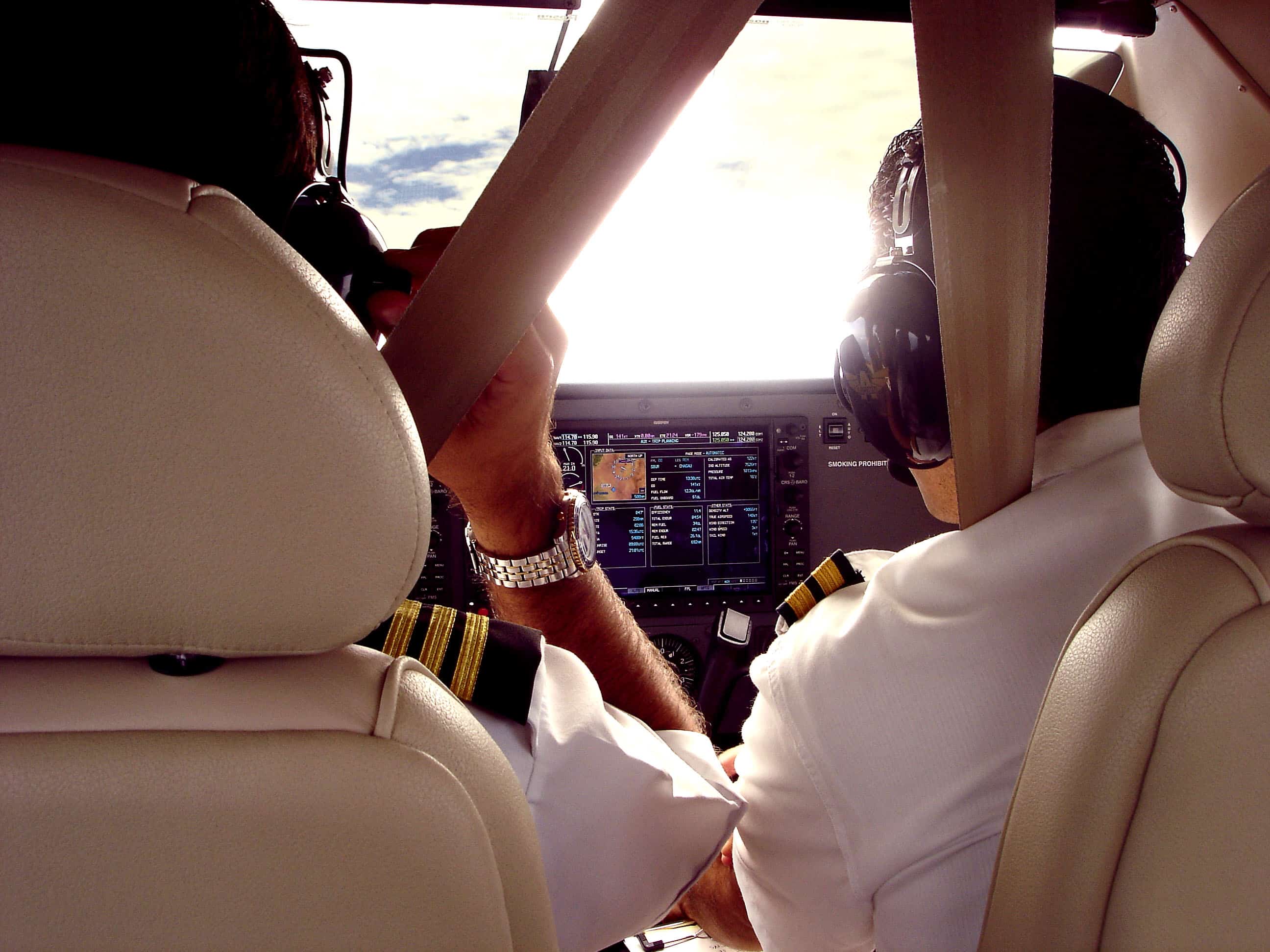 According to one pilot on Quora, in about 3% of cases when phones are completely on:

You may have heard that unpleasant noise from an audio system, that occasionally happens when a mobile phone is nearby. I actually hear such noise on the radio while flying. It is not safety critical, but is annoying for sure.

Now imagine that noise in the pilot’s headphones, while [he or she] is receiving a critical bit of information from ground control!

So there you have it, leaving your phone on certainly won’t cause the plane to crash, but it will annoy the pilot, so it’s just common courtesy to hit that flight mode button. 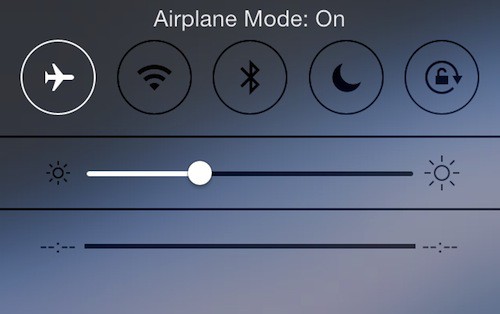