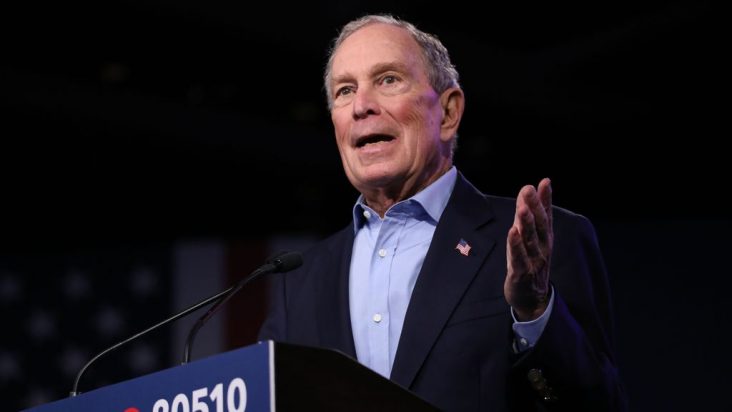 The AG supposedly sent a letter to the FBI and the Florida Department of Law Enforcement to look into Bloomberg’s attempt to boost Democrat presidential nominee Joe Biden in Florida.

CBS 12 reported, “The letter said that Moody’s office had reviewed Bloomberg’s pledge and referred the matter to the Florida Department of Law Enforcement and the FBI for a criminal investigation. Moody’s letter references Florida’s statute against paying for votes, referencing a Florida Department of State finding that said ‘even an otherwise innocuous offering of an incentive simply to vote can run afoul’ of state election law.”

The letter allegedly concluded with Moody asking the agencies to launch an investigation into Bloomberg’s actions.

“After preliminarily reviewing this limited public information and law, it appears further investigation is warranted. Accordingly, I request that your agencies further investigate this matter and take appropriate steps as merited.”

The Washington Post on Tuesday ran the story that Bloomberg and his team had raised the money “to pay the court fines and fees of nearly 32,000 Black and Hispanic Florida voters with felony convictions, an effort aimed at boosting turnout for Democratic presidential candidate Joe Biden.”

The Post noted that “Bloomberg’s advisers identified that group as both likely to vote for Biden and more likely to vote than other groups of former felons.”

An adviser was quoted as saying that Bloomberg wanted to do this was because “it immediately activates tens of thousands of voters who are predisposed to vote for Joe Biden.”

Florida Rep. Matt Gaetz was interviewed by Fox News and has called for an investigation to be opened into the matter.

Gaetz said, “This is a specific inducement, to a specific segment of voters, to get them to vote a certain way, and I think it could be a crime.”