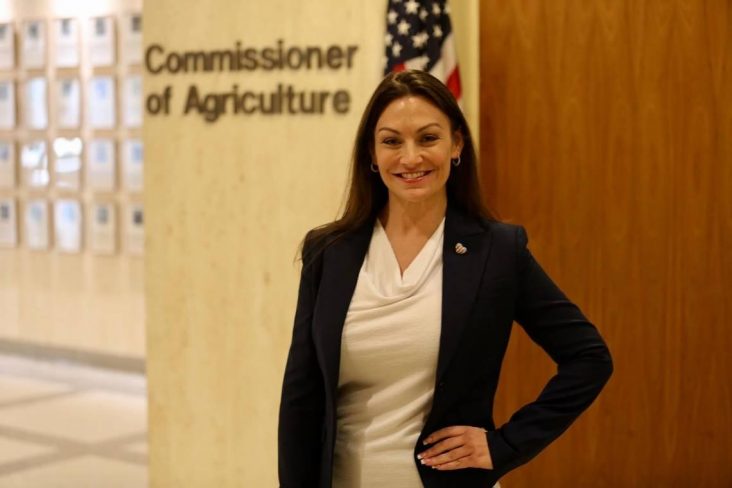 “Lowering to half-staff the flag of the United States of America is a sacred honor that pays respect to fallen heroes and patriots. It is not a partisan political tool. Therefore, I will notify all state offices under my direction to disregard the Governor’s forthcoming order to lower flags for Mr. Limbaugh – because we will not celebrate hate speech, bigotry, and division,” Fried said in a statement.

“Lowering the flag should always reflect unity, not division, and raising our standards, not lowering them,” she added. “Our flags will remain flying high to celebrate the American values of diversity, inclusion, and respect for all.”

DeSantis announced the lowering of flags on Friday, the day after Limbaugh, a longtime Florida resident, died at 70 from lung cancer.