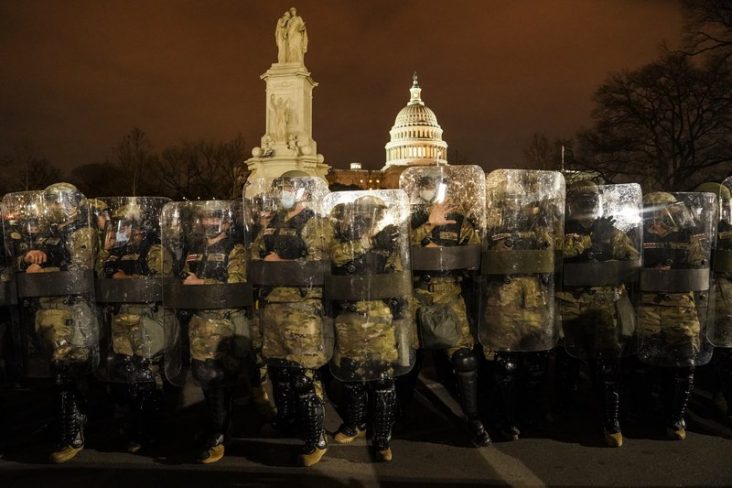 Four people are dead, 52 are arrested and 14 DC Police officers have been injured, according to initial information released by police

D.C. authorities said the numbers are expected to rise as they continue with their investigation.

The deaths and the majority of arrests happened during the unprecedented storming of the U.S. Capitol while both Houses of Congress were in session.

Besides San Diego woman Ashli Babbitt, who was shot and killed inside the Capitol Building,  three others died around the Capitol grounds due to medical emergencies and were not firearm-related.

According to the Associated Press, D.C. Mayor Muriel Bowser said 47 people were arrested for violating a 6 p.m. curfew, while 15 others were booked for other protest-related charges which included weapons possession and assault.