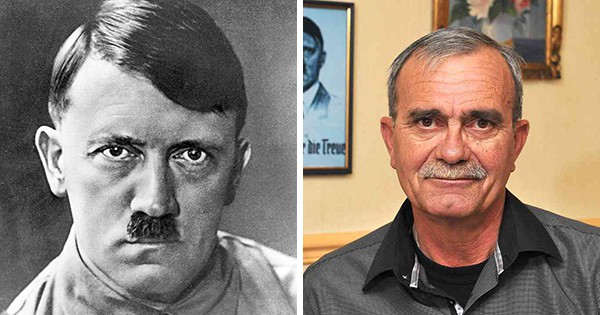 Philippe Loret, a French plumber, claims to be the grandson of one of the most infamous figures in history—Der Führer himself, Adolf Hitler. 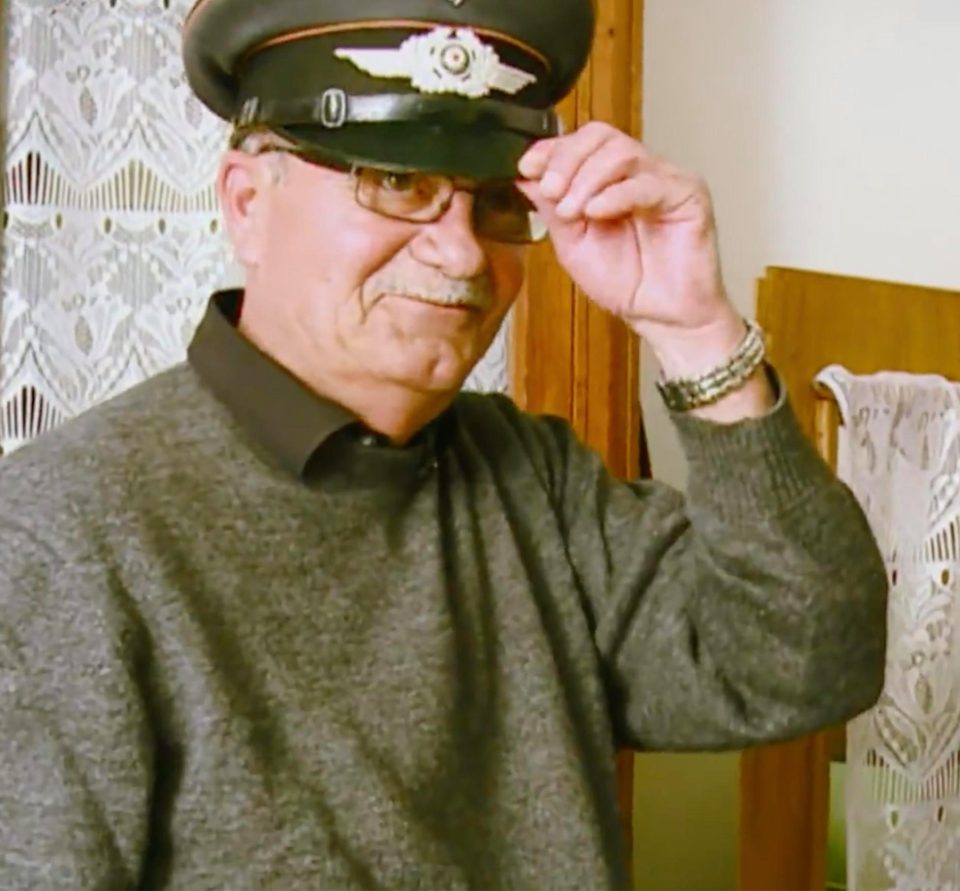 And just in case you don’t believe him, Loret is having a DNA test to prove it.

He will have his saliva sent to the laboratory to be matched with genetic material from pieces of skull and jaw bone which reportedly belong to the German leader. 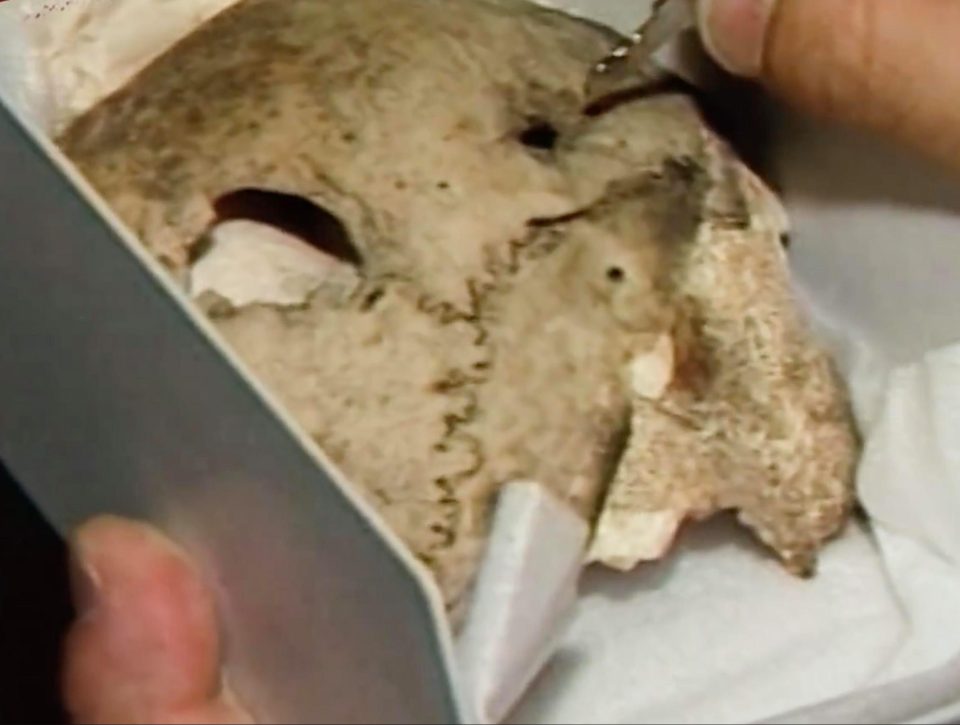 The bone fragments are currently held in a Russian vault by the former KGB.

The 62-year-old said his grandmother, Charlotte Lobjoie, had a fling with the Nazi dictator when he was still a young German Corporal who was sent to fight in northern France in the summer of 1916. 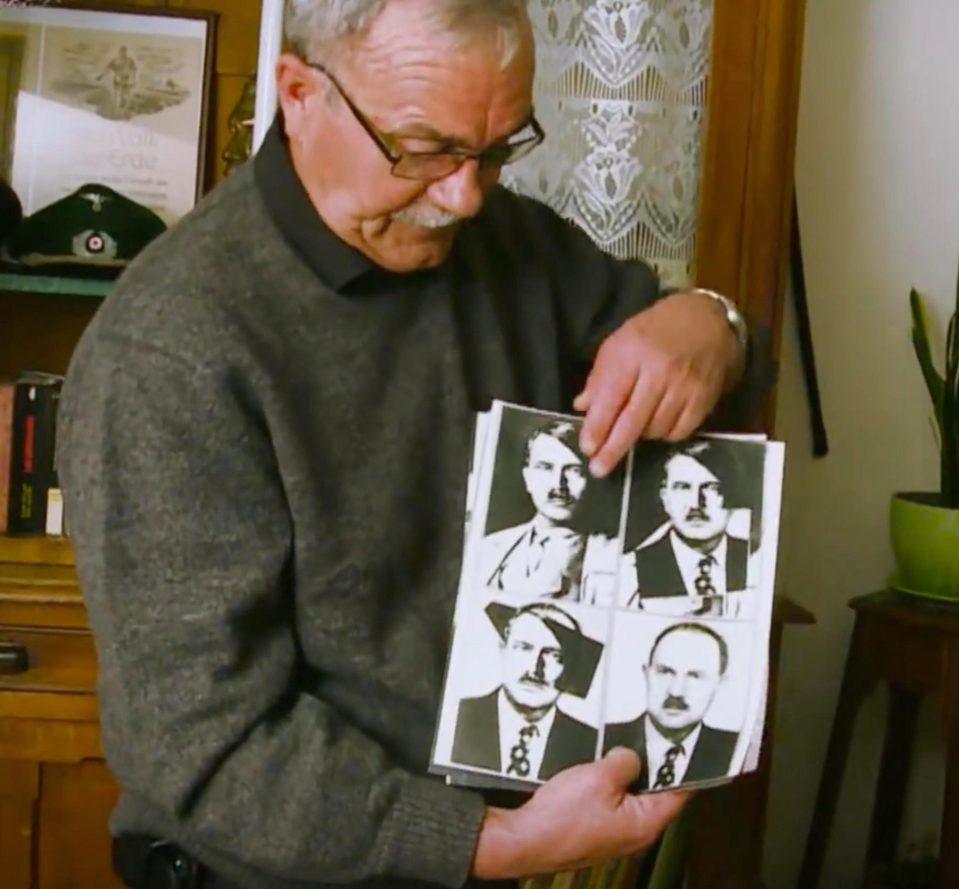 Which, to the Frenchman’s mind, is the concrete proof needed to convince him that his late father, Jean-Marie Loret, was Hitler’s illegitimate son. Aside from their obvious physical likeness, of course. Coincidentally, his father also had the same blood type as the Führer.

NTV, a state-run Russian television channel, helped bring Loret’s DNA sample to Moscow to match with Hitler’s remains, which were supposedly retrieved by Stalin’s troops when they attacked the Nazi leader’s Berlin bunker in 1945. 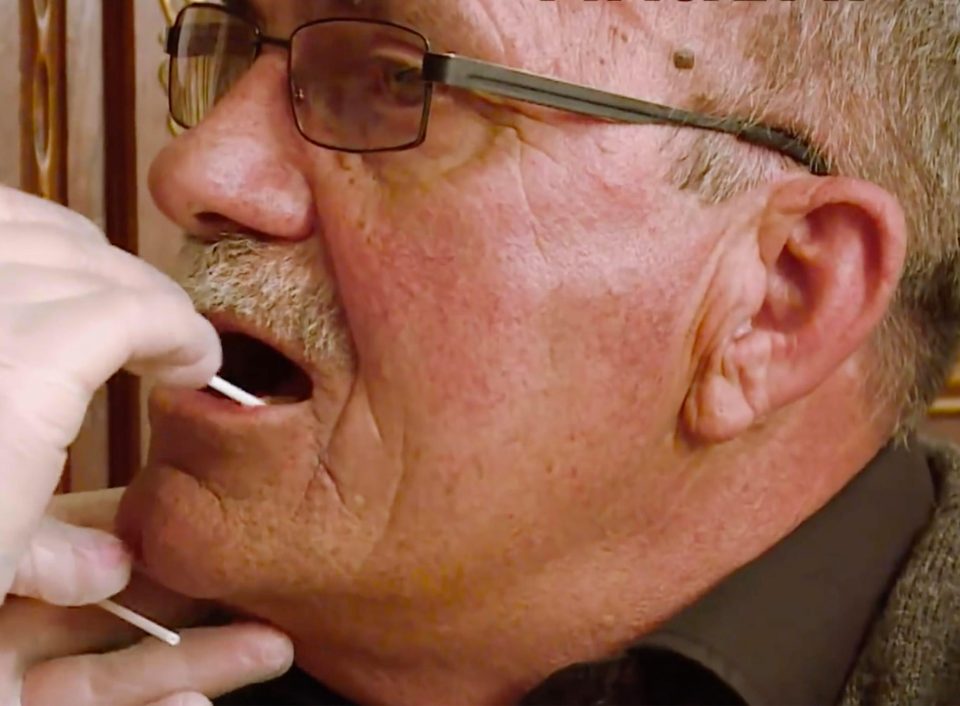 According to an NTV presenter, “Deep in his mind, Philippe Loret is sure without any DNA that he is Hitler’s grandson.”

Loret even told of that day when his father gave him and his six siblings ‘the talk’, saying: “Kids, I’ve got something to tell you. Your grandfather is Adolf Hitler.”

“There was stunned silence as no one knew what to say. We didn’t know how to react,” he added.

His grandmother apparently told his father stories, as well, saying that Hitler treated her kindly and that he was a ‘good lover’. 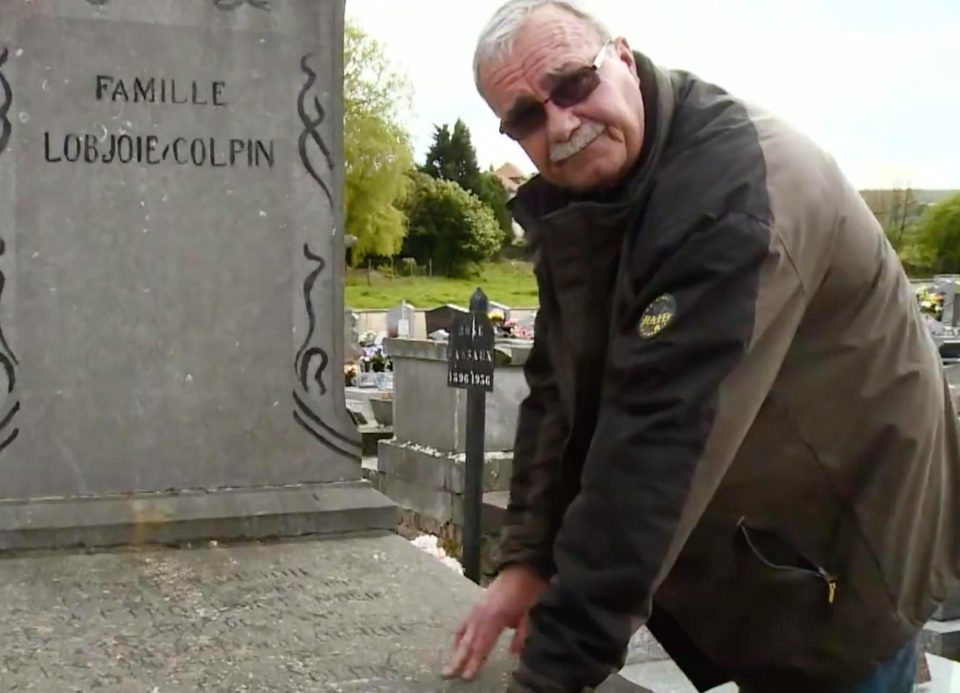 In a diary entry from September 30, 1944, royal engineer Leonard Wilkes—one of the first to land on Normandy beaches on D-Day—wrote: “An interesting day today.”

“Visited the house where Hitler stayed as a corporal in the last war, saw the woman who had a baby by him and she told us that the baby, a son, was now fighting in the French army against the Germans.”

A painting of Hitler dated 1916 shows him with the then-19-year-old Frenchwoman as he met her: in the hayfields wearing a red scarf over her head.

Appearing on TV, Loret pleaded for help in finding out once and for all if he is Hitler’s grandchild.

“There are always some doubts, but if DNA test is negative – well, there’s nothing to do then,” Loret said.

“If positive – my thoughts will be confirmed. Actually, either result will be good, as it will be some result,” he added. “If it is negative, I need to find out who my real granddad was.”

But how reliable is the DNA test? Not a lot, apparently.

Several researchers from the University of Connecticut claim that the skull fragments in question don’t even belong to Hitler, but to an unknown woman under the age of 40.

According to archaeologist and bone specialist Nick Bellantoni, “The bone seemed very thin; male bone tends to be more robust. And the sutures where the skull plates come together seemed to correspond to someone under 40.”

Unfortunately for Loret, this just means that he may not find answers anytime soon.