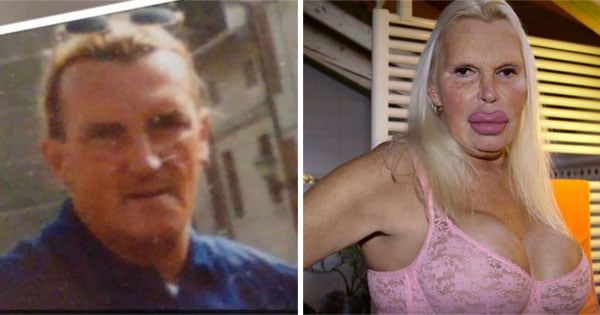 This is Fulvio Pellegrino from Peveragno, Italy. He waited 40 years to achieve his life-long dream of becoming a “perfect” woman, but it came at a price.

Fulvia was 15 years old when she first realized she was a woman trapped inside a man’s body. She kept it a secret from her religious family, believing they wouldn’t support her decision to transition genders. 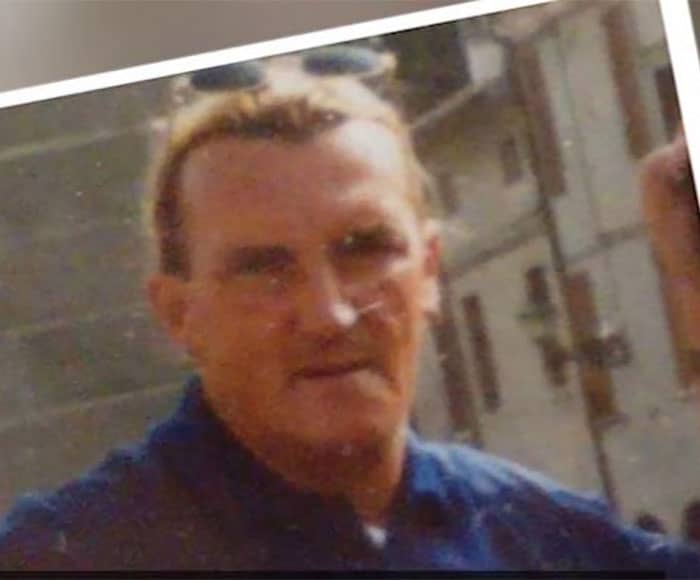 “I was living with my family who were very narrow-minded and very religious,” explained Fulvia, “I never expressed my desire because it was impossible with my dad. He wanted three sons and three sons only.” 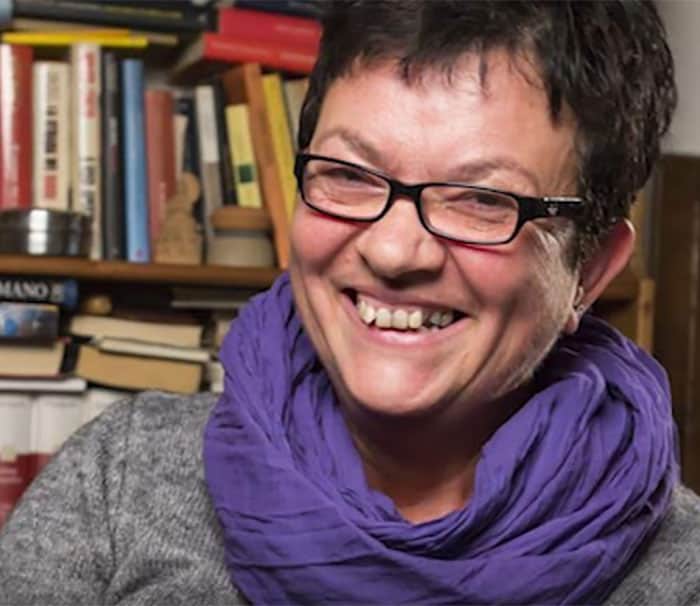 “I was feeling trapped in my body. I hid in the garage and put makeup on and dressed like a woman. I never showed anyone that side of me because I was ashamed of it.”

“It’s difficult to grow up with a body that’s not yours, so you try to mask it in every way you can: playing football, drinking beer, and buying 4x4s to feel like a man.”

But after years of pretending, Fulvia couldn’t hide her true identity anymore. She told Marisa everything. 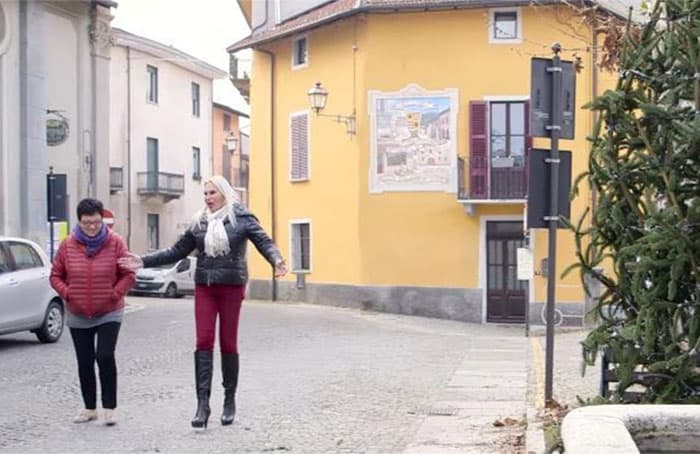 “She lost it for a moment. It’s not something that’s easy to accept,” said Fulvia. But Marisa came round and promised to love and support the person she had married.

Fulvia’s parents, however, were less accepting.

“When my father passed away, they didn’t let us go to the funeral because they were ashamed of us. The only people who were accepted were my brothers.” 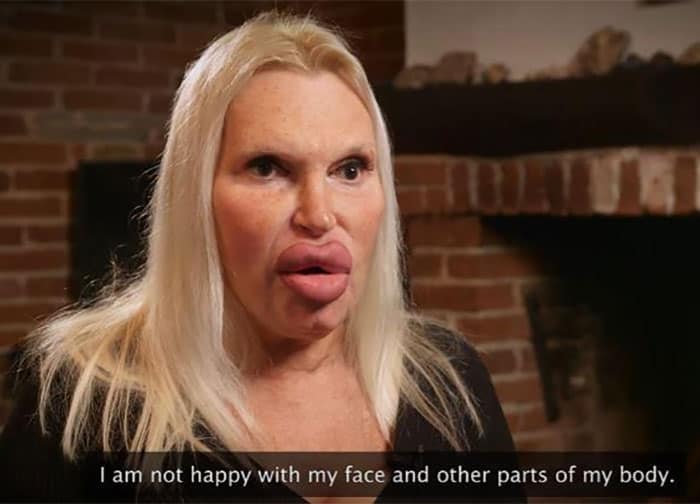 Fulvia began her transition into a woman with hormone therapy, but ultimately decided plastic surgery was the best way to make her body more feminine.

She had a breast augmentation, liposuction, lip and cheek fillers, and a butt lift, costing thousands of pounds. 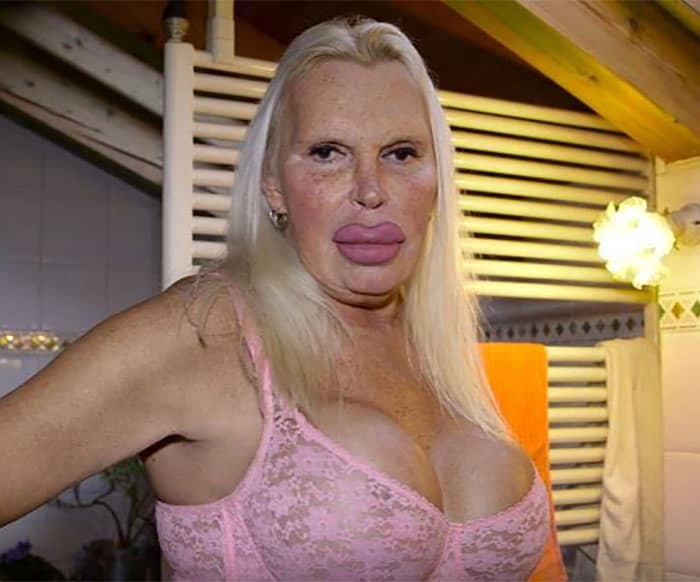 Fulvia has since spent $76,000 on treatments to achieve her dream body. She’s sold many of her possessions to pay for the surgeries, including a family home in France and her cars. 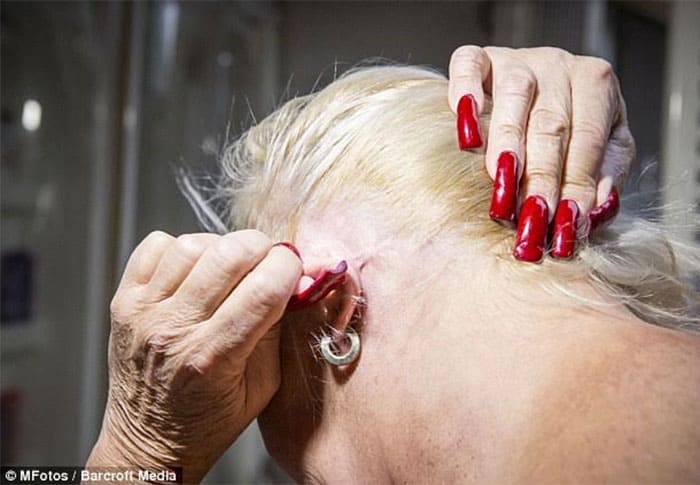 Although she used to run a restaurant, Fulvia no longer works and depends on Marisa’s salary as a holistic therapist, even though Marisa describes their relationship now as more likensisters than husband and wife.

“I couldn’t be without Marisa, and don’t know what I’d do without her.” 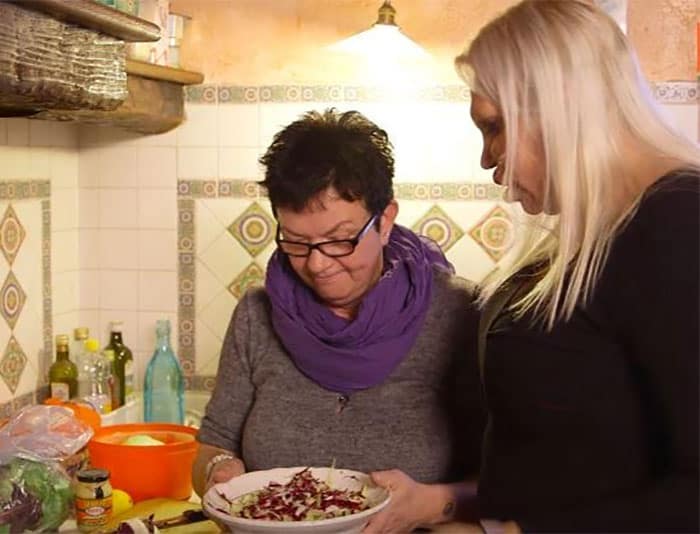 Sadly, Fulvia’s quest for the “perfect” feminine body seems to be never-ending.

“I’m not happy with my ‘perfect’ body, because it’s not perfect. Perfection is something else.” 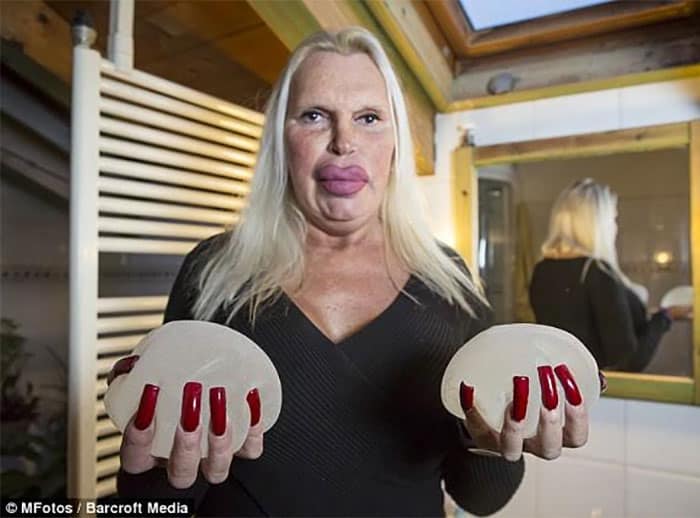 “I won’t stop here, I want to go ahead because it’s not perfect. If I reach perfection, maybe I will stop.”