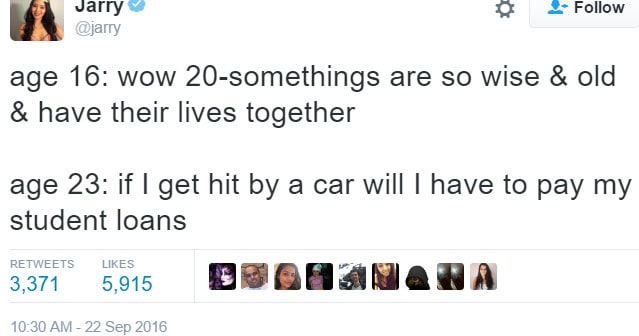 For anyone who has spent any time on the internet, it’s impossible to escape the phenomenon of memes. These short, often funny pieces of digital media have taken over social media and become a staple of internet culture. While they can be about anything, some of the most popular memes are those that are relatable, addressing the unique experiences and challenges that come with getting older. For anyone who is feeling a little nostalgic (or just needs a good laugh), here are some funny relatable memes you’ll understand now that you’re older.

ME: im an adult and i deserve to be treated as one
ALSO ME: wakig up early… is good for u???

I'm an adult, and I can eat whatever I want whenever I want, and I wish someone would take this power from me.

Injuries as a kid:

fouled on a layup

Injuries as an adult:

age 16: wow 20-somethings are so wise & old & have their lives together

age 23: if I get hit by a car will I have to pay my student loans

The worst thing about being an adult & not a kid is that no one stands behind you when you're being an asshole mouthing "she's just hungry."

"Mom, I'm an adult. There's nothing left for you to show me."
(*folds a fitted sheet*)
"TEACH ME YOUR SORCERY, LINEN WIZARD" 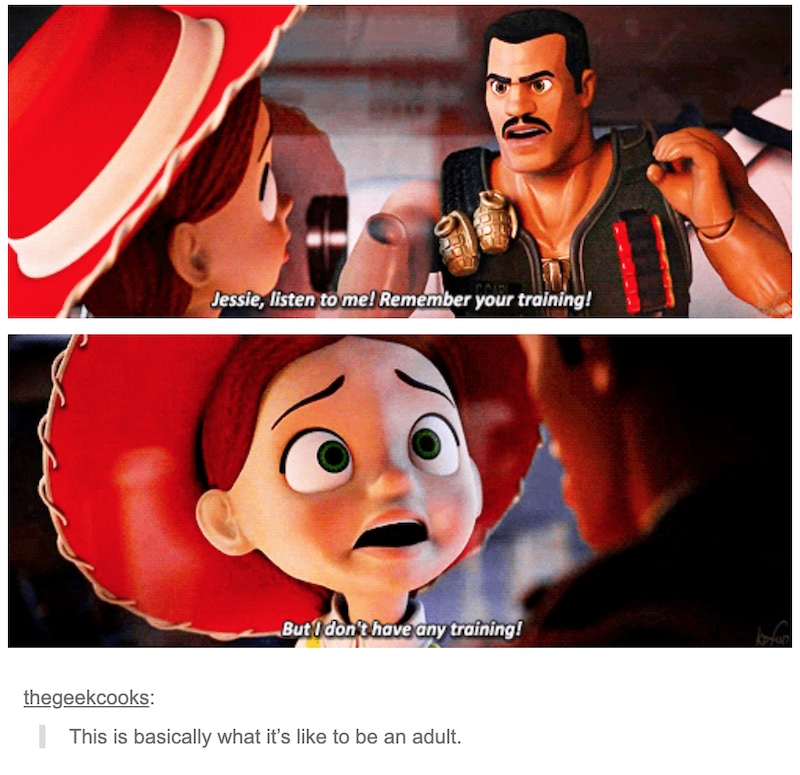 you know you're becoming an ADULT when you get excited for new sponges!! lol. and you're really sad a lot