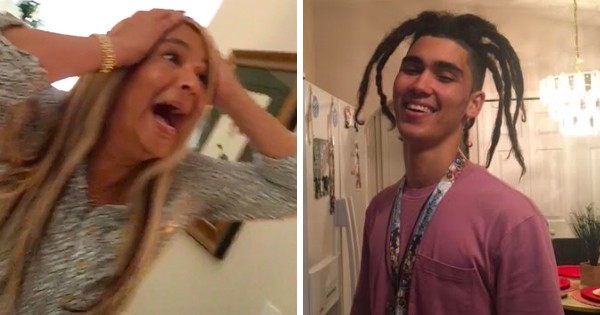 Like any other teenager, 18-year-old Manuel Lebron-Lopez likes to experiment with his looks, especially in the hair department.

And just like any other parent, his mom hated his avant-garde hairstyles… especially his dreads, a look Manny had been sporting for the past month and a half. 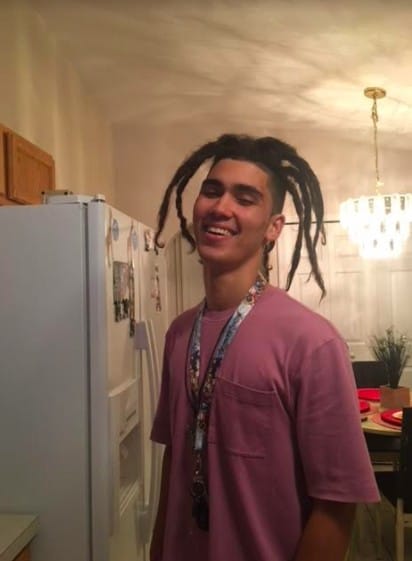 The teen knew his mom would go nuts if he cut it, so when he decided to get rid of his 3-year-old shoulder-length hair, he knew he had to film her reaction.

Manny said: “I was born in Puerto Rico and moved to Florida only 13 months old. I was kinda the black sheep throughout my life when it came to school and family-wise.”

“I liked to just do something fun that made people laugh and I love helping people in general.”

“I’m a senior now so back in freshman year I started to grow out my hair. The ultimate goal was to get a man bun.”

“But I loved getting it braided so I did all kinds; cornrows, box braids, french braids, I would even do pig tails and it would just surprise people and make them happy to see I’m myself and don’t care about judgment.”

Manny added, “Then a joke about dreads arose and I was opposed to it but I said ‘Eh, why not’ so I twisted my hair and surprised my mom which she did not like whatsoever!”

“About my mom, she’s the sweetest person ever. Her reactions were always over the top so that’s why I recorded her reaction and posted it on Twitter.” 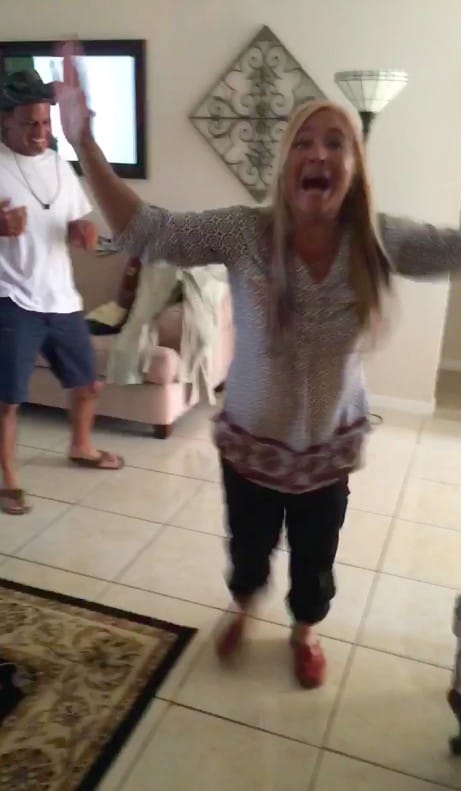 “The reason why I cut my dreads off was because it was starting to look messy and I needed to look good for senior pictures. A female friend of mine did push me towards the idea though.”

“But my mom was ultimately the one who wanted them off the most so again, I decided ‘why not’ And surprised her!” 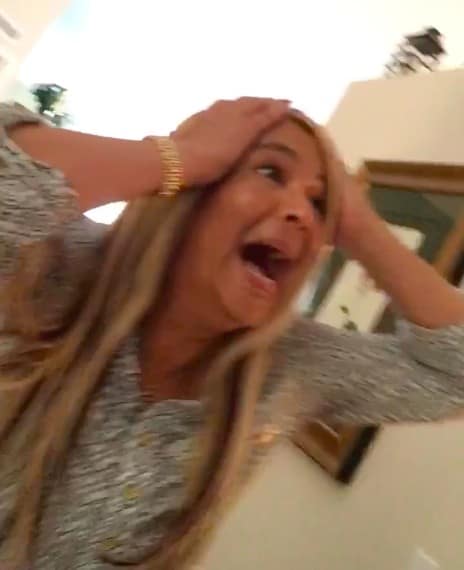 He continued: “I decided to get dreads just for fun to be honest. I always loved doing weird things to my hair so I said ‘why not!’ I decided to do it during final exam week to kinda end junior year with a bang!”

“When I first got them, it felt nice and different. I got a comment from a friend saying ‘You’re the only one in our school with hair like that and I like it’ when I get them completely shaved off, it was such a nice feeling. I got to wear hats again like I usually do and in Florida, since it’s hot most of the time. Especially during summer. All the hot and sweatiness was no more!”

“I had short hair like this all my life up in freshman year of high school. Then I decided to grow it out to see how I would like it and oddly enough, my mom liked it too! But she definitely likes the short hair better because of how I always had it as a kid.”

And Manny was right, his mom’s priceless reaction definitely did not disappoint: