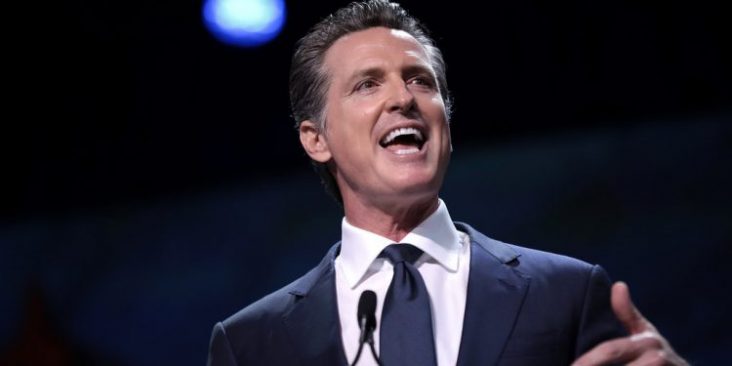 California Governor Gavin Newsom has signed the controversial SB-145 into law amid violent opposition from conservatives.

The bill’s advocates maintain that its purpose is to ensure that LGBTQ young adults are treated no differently than their heterosexual peers.

Wiener argues that the bill has the support of law enforcement officials, civil rights groups, and sexual assault survivor groups.

California State Senator Melissa Melendez, for her part, is vehemently against the bill.

“SB145 allows adults who have ‘consensual’ sex with a 14 year old to not be charged as sex offenders,” she wrote on Twitter. “It’s a disgusting bill and one that should be promptly vetoed.”

Assemblywoman Lorena Gonzalez, is also opposed to the bill.

“I cannot, in my mind, as a mother, understand how sex between a 24-year-old and a 14-year-old could ever be consensual, how it could ever not be a registerable offense. I challenge everybody: Give me a situation where a 24-year-old had sex with a 14-year-old, any kind of sex, and it wasn’t predatory.”

The bill passed the Senate in a vote of 23-10 and the Assembly 41-18 before reaching Governor Newsom made it into a law.