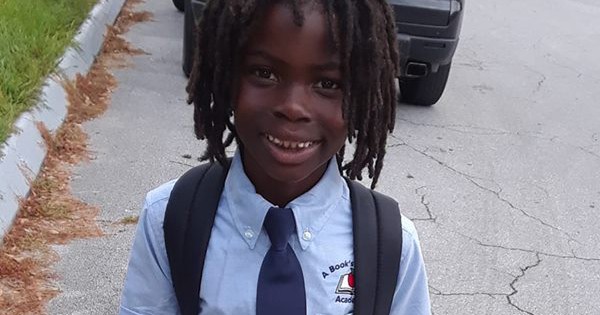 A fundamentalist Christian private school in Florida has recently been making waves online, but not in a good way.

Contents show
In a video that has now gone viral, one irate parent complained that his 6-year-old was denied by the administrators of A Book’s Christian Academy in Apopka, Florida, from attending his first day of school.
Watch the video below:

In a video that has now gone viral, one irate parent complained that his 6-year-old was denied by the administrators of A Book’s Christian Academy in Apopka, Florida, from attending his first day of school. 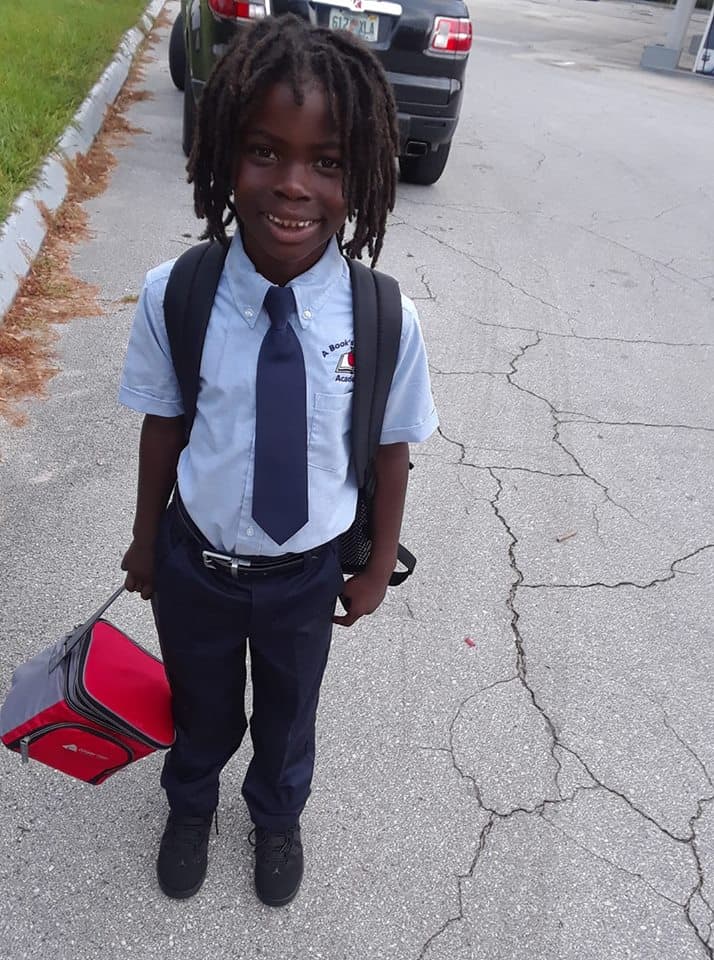 The footage, taken by Clinton Stanley Sr. himself, shows school personnel telling the father and his son, CJ, that the child could not be enrolled because of his hair.

Since being posted on Monday, the video has now received over 278,000 views and accumulated over 4,000 reactions and 2,000 shares on Facebook.

“The first day of school and I have to withdraw my son—that’s crazy,” Stanley said. “That’s disrespectful and bias. I should have been told this months ago.”

The heartbroken father said that he and his son arrived early at the school for orientation, but were immediately kicked out because of CJ’s dreadlocks.

The school handbook indicated that the dress code requires boys to wear their hair short, which includes no dreadlocks.

According to Stanley, CJ was excited to start his first day of school, and that their unfair rules snuffed out his son’s enthusiasm.

“I never heard of these different complaints, because if I did I would have never put him this kind of situation,” Stanley said. He wants the school to issue an apology.

Rod Love, Orange County Commissioner, said, “I’m not vilifying Mr. Stanley, I know our children are our weak spot. We all have rules that we need to follow.”

Love stated that the private elementary school has received threats because of the viral video.

“They’ve got so many calls, threats and law enforcement has been here,” said Love. “It’s unfortunate we have to address something like this.”

Watch the video below:

My son was told he can't attend school with his hair…. A Book's Christian Academy ) #✂️HAIRorDONTGET📚