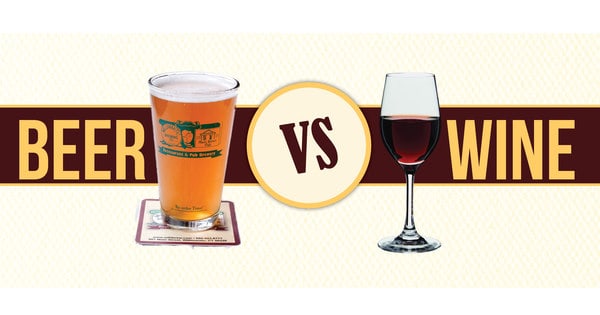 There, it’s been said. Nine times out of eight, beer is better than wine. Whether it’s because most of us only have a regular mortal’s budget for alcohol, or because we’d rather pick up a great local craft beer than spend three hours digging through obscure French and Chilean bottles in some freezing wine cellar, there are a lot of reasons das Bier beats du vin.

#1. Beer gives you a better bang for your buck. 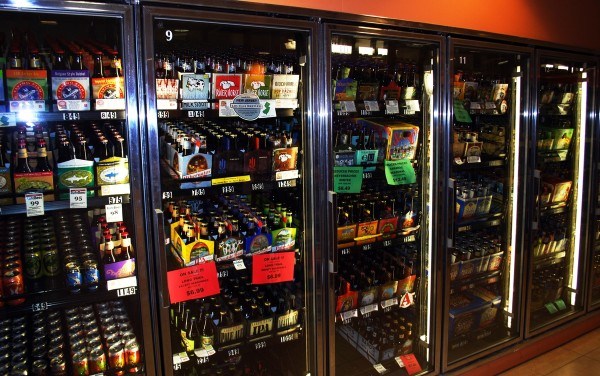 It’s a no-brainer. There are thousands of beers out there — many of them recent additions to the beer-o-sphere — and most of them won’t cost you over $15 for 750ml. Sure, there are your Sam Adams for $200, but they’re the exception. German and Belgian imports taste great, and cost you less than $5 per bottle. Good luck finding good wine in that range.

Portion-wise, that is. Beer comes in handy bottles that essentially equate to a single portion — two, three bottles that night, and you know that you’re at the healthy limit. Wine glasses, on the other hand, are a bit less uniform — and there’s less evidence to help you remember just how much you’ve had. 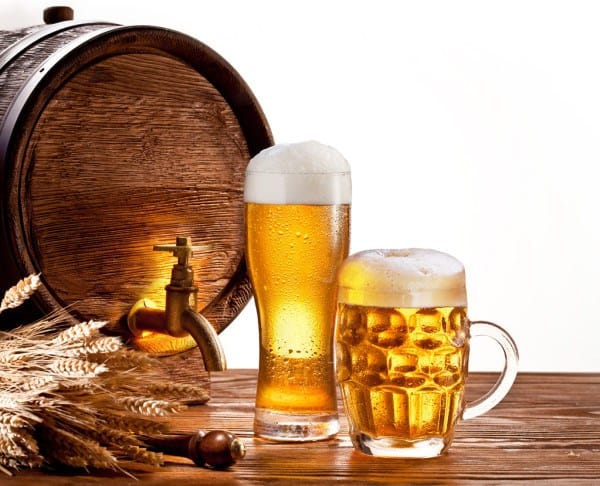 Thanks to a hearty mixture of hops, barley and other grains, beer isn’t only naturally probiotic (like any fermented alcohol), but it carries the additional benefit of being an amazing source of B vitamins, cardio-protective folic acid, and bone-strengthening silicone.

#4. The French paradox probably isn’t based on wine. 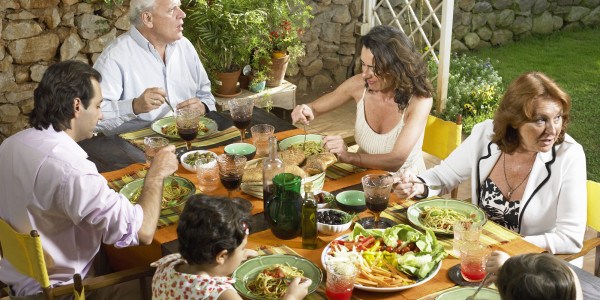 Long ago, researchers realized that despite their large consumption of saturated fat per capita, the French weren’t dying of heart attacks as much as other populations. A common explanation was the resveratrol in red grapes, concentrated by the fermentation process — but other research suggests that that isn’t the case.

#5. Beer has much more heritage. 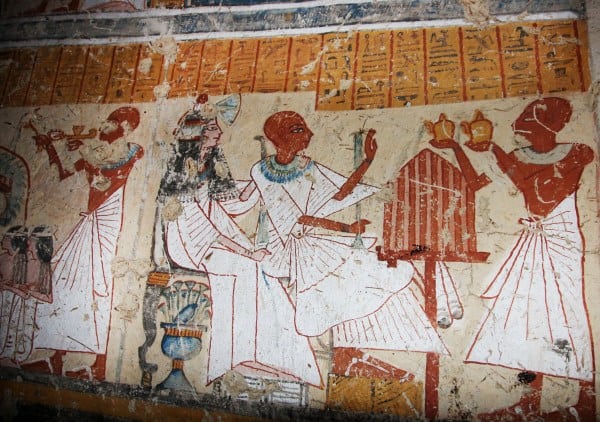 Evidence suggests that we’ve been brewing beer for over 13,000 years — or at least, learning to, by harvesting grains and fermenting them for both dough and drink. And seriously, how d’you think the Egyptians managed to make the pyramids without a cold one?

#6. Beer is the better social drink. 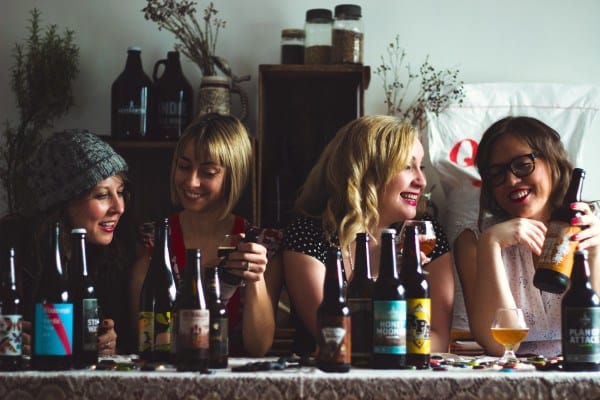 It’s cheaper and more readily available nowadays, and let’s face it, you’re way more likely to go out and enjoy a round of draft beer with your pals than head to the next winery and go for a tasting session. Right? Right. 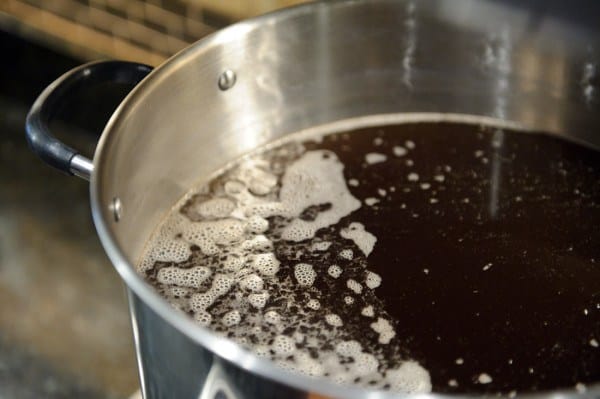 Victory or Death in the Kitchen

Okay, let me rephrase. GOOD beer is much, much easier to make (the trick is in the water!). The actual mechanical process of making beer vs. making wine leaves beer generally being the tougher of the two, but there are a bunch of incredibly nuanced details in winemaking that can make or break a vintage (pH levels, weather, soil content) that won’t matter as much when homebrewing craft beer.

#8. Beer pairs better with… pretty much anything. 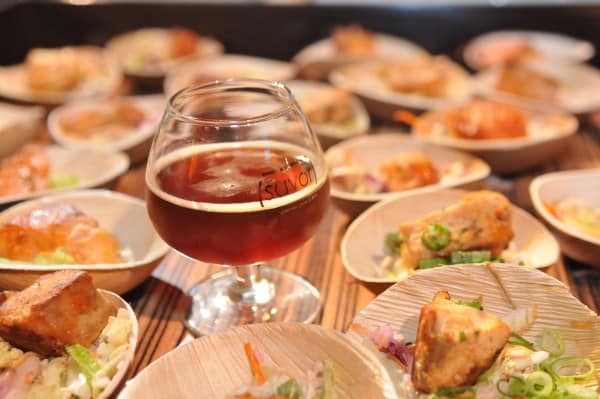 It’s a matter of personal taste, but most people would agree that you’ll have a much tougher time pairing wine and food than you do pairing beer and food. From an imperial stout made with burnt chocolate and coffee notes for desserts, to a dark brew with Champagne yeast as an aperitif, to a smoked German lager for classic barbecue or even Chili con Carne, every flavor has a match. 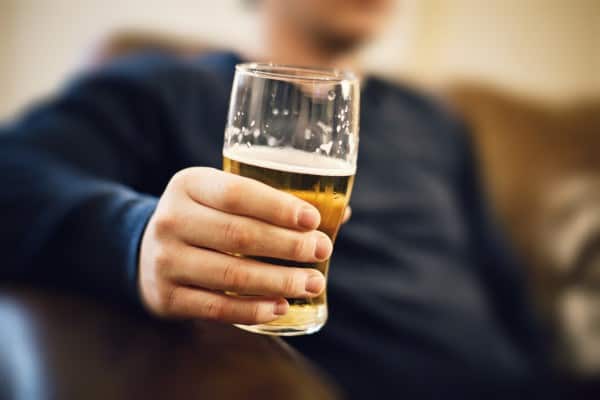 This isn’t about the fact that you’re more likely to chug down a Coors Light than you are a bottle of Hardy’s, but the fact that beer comes in simple appropriately-sized bottles, or is served in inexpensive pint glasses or snifters, while wine requires a whole set of different flutes and goblets to drink properly. That, and there’s the chance your wine might’ve corked.

#10. Beer and wine are both just as good for the heart. 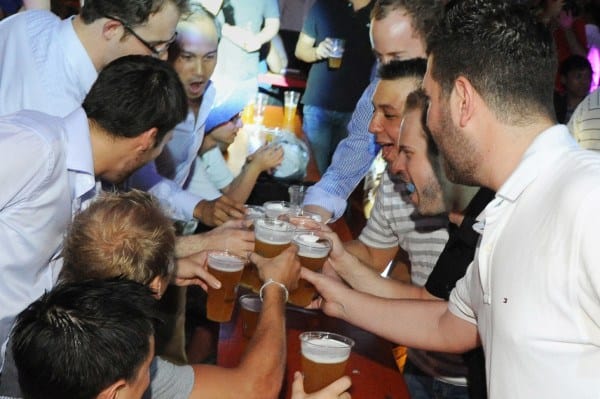 Although beer has less polyphenols than wine on average, your body absorbs the same amount from both, making beer just as effective an antioxidant as wine. Dark beer especially contains a large number of flavonoids, and the higher your beer’s hops content, the more you’ll benefit from anti-viral and anti-carcinogenic properties among others.

#11. But beer is better for your kidneys. 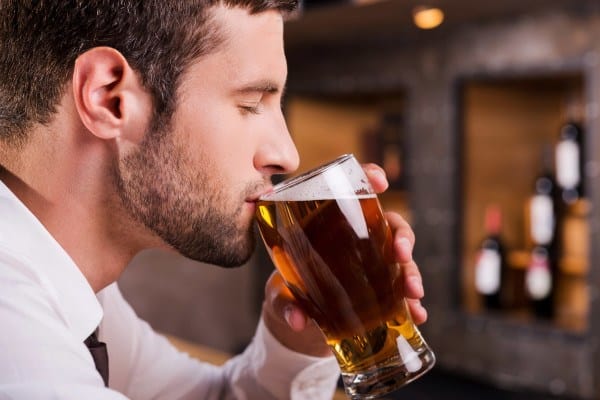 Alcohol is tough on the kidneys (and the body in general), but beer helps offset the damage quite a good bit because it’s a.) watery compared to other types of alcohol, and b.) hops helps slow the release of calcium into your kidneys, which is what causes kidney stones. 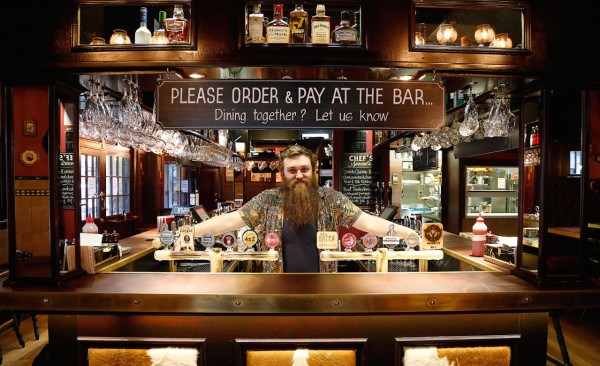 While this depends largely on where you are, the popularity of craft beers has exploded in America and the UK in recent years, with the latter due to cuts in beer taxes. While quantity doesn’t make quality, the sheer amount of small and heritage breweries in and around the west make it easier to find a great local pint than it would be to get a hold of great local wine.