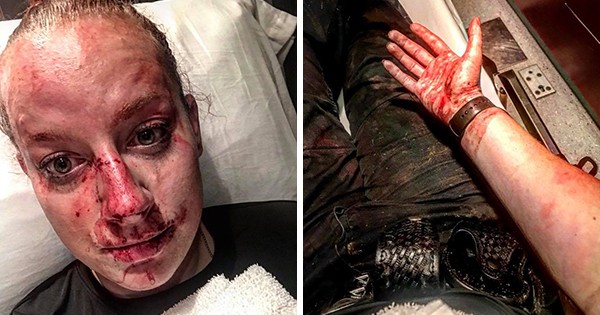 Kristen Richmond, a West Virginia sheriff's deputy, posted photos of herself covered in blood and sustaining several injuries after a horrific encounter with a man on drugs.

Richmond was attacked by the suspect, later identified as 21-year-old Brandon Lamar Jackson of Georgia, and the two fought for five whole minutes before backup arrived on the scene. 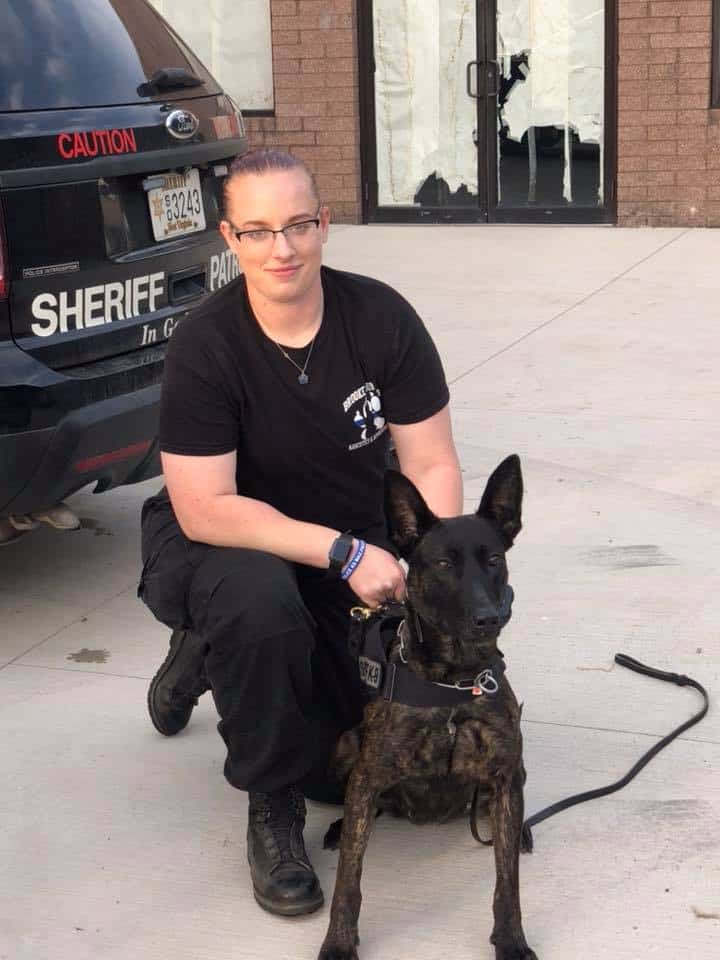 On a Facebook post, the policewoman recalled the incident, which occurred while she was responding to a call at Bethany College.

“Early this morning I found myself in a full-out fight with a 5’11, 195lb collegiate male athlete who was gooned up on an unknown drug.” 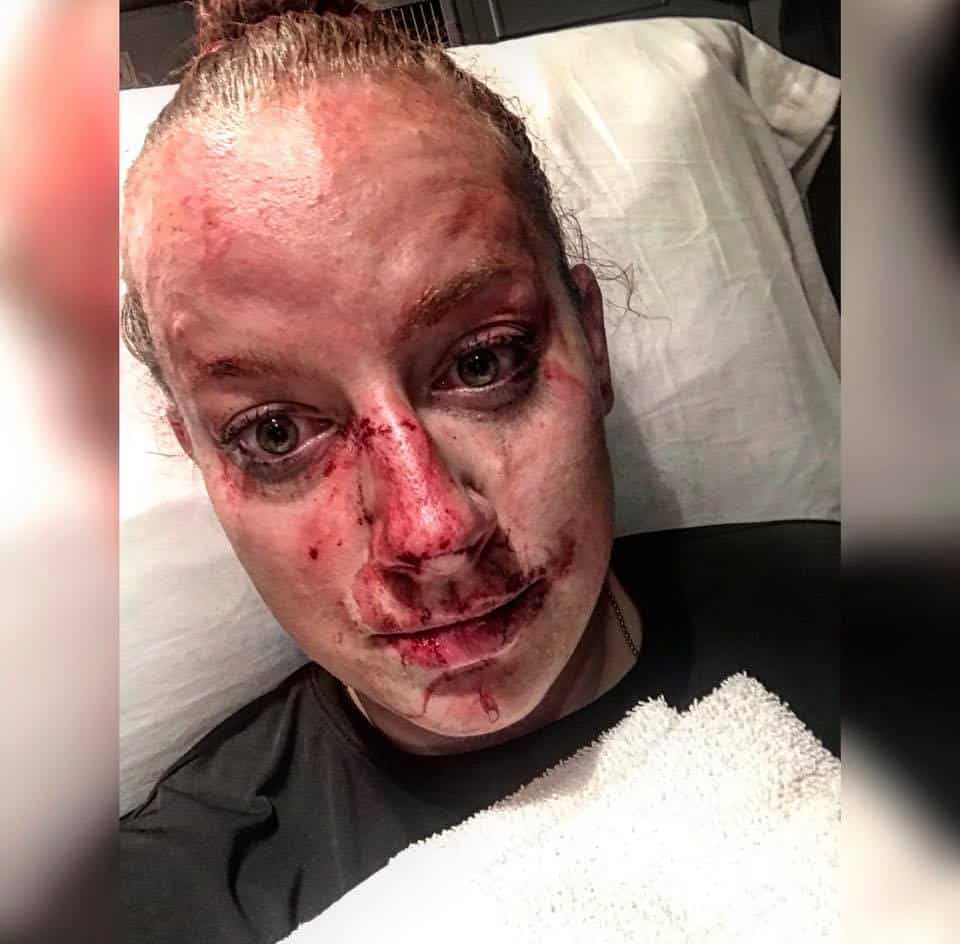 She released her police dog, but the K9 wasn't enough to stop Jackson from leaving her with a broken nose as well as numerous cuts and bruises all over her body. 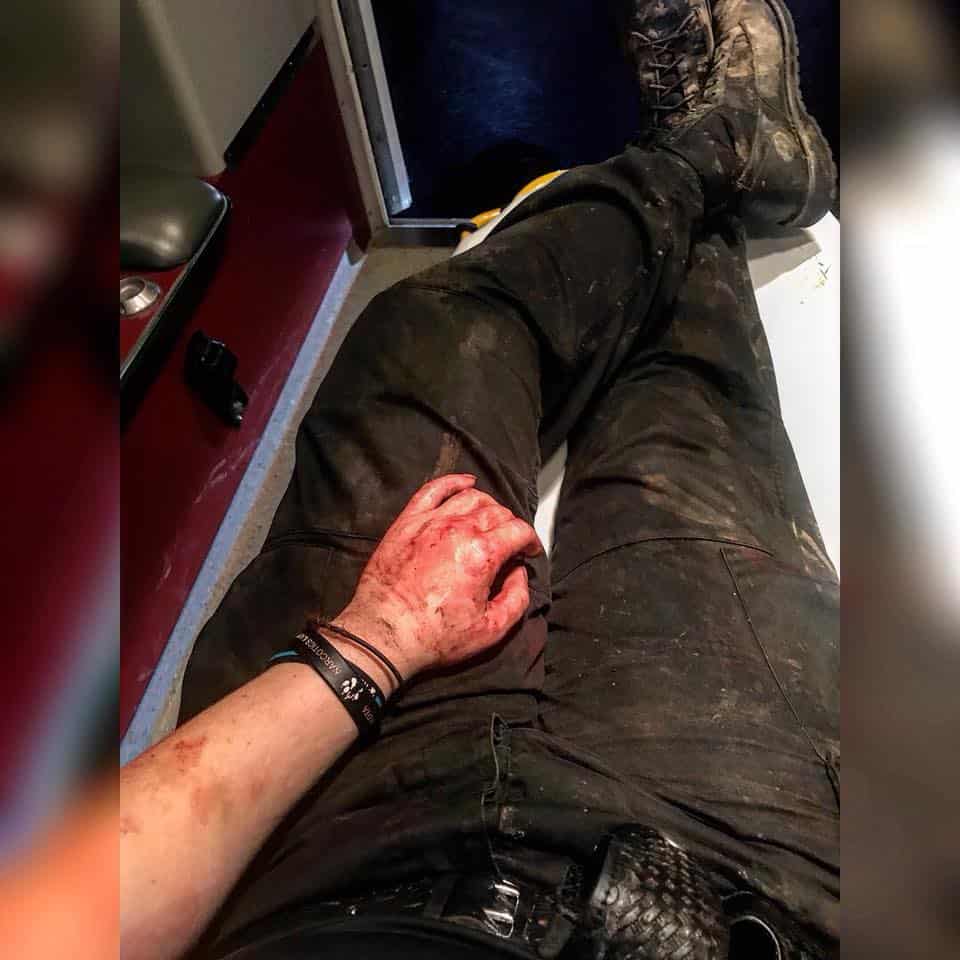 “During said altercation, my glasses were shattered and knocked off my face, none of my radio transmissions got out, and a ton of equipment was stripped from my vest and duty belt,” Richmond shared. “I managed to stay in the fight and maintain some control despite exchanging punches and knees with the subject.”

“While fighting with this guy, he reached for my duty weapon, deadly force was warranted and it was probably getting close to my last resort. Thankfully, it did not reach that point.” 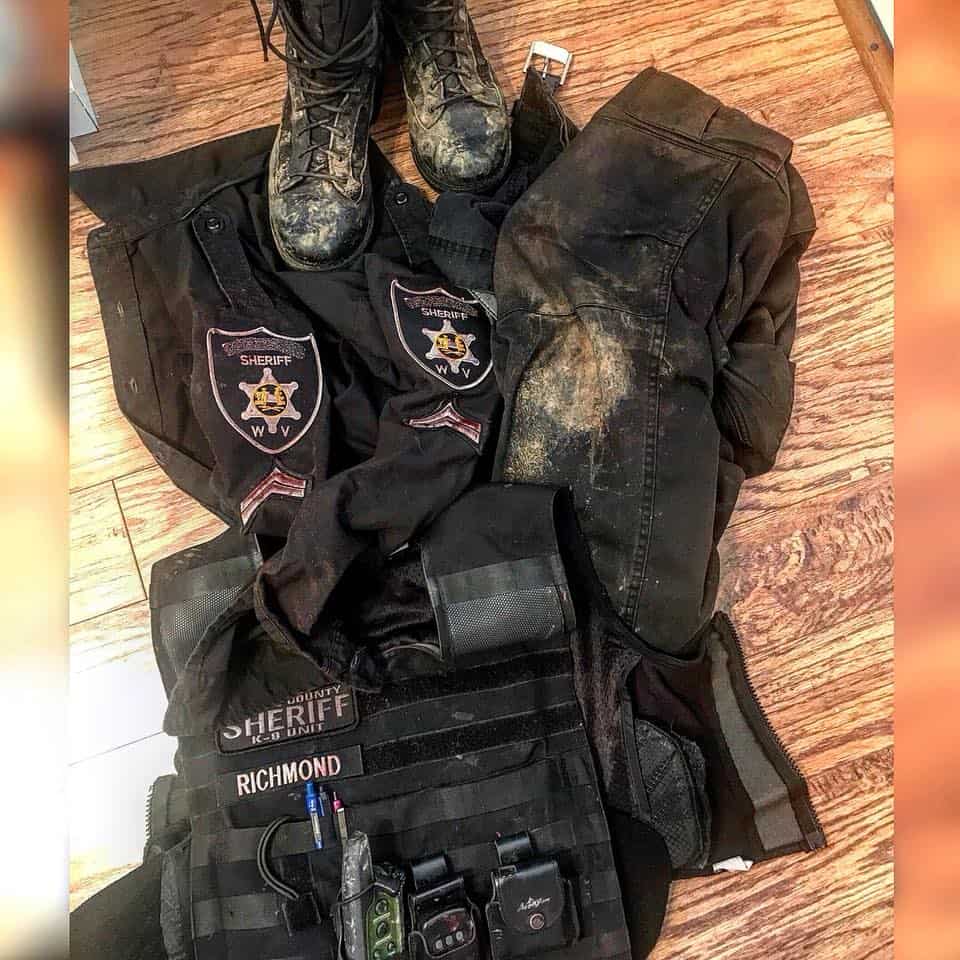 Eventually, backup arrived, but one of the deputies who attempted to take Jackson into custody was bitten on the hand by the drug-fueled man.

Richmond continued: “The following saying comes to mind: ‘Sometimes I had a bad day means that I almost didn't make it home'.” 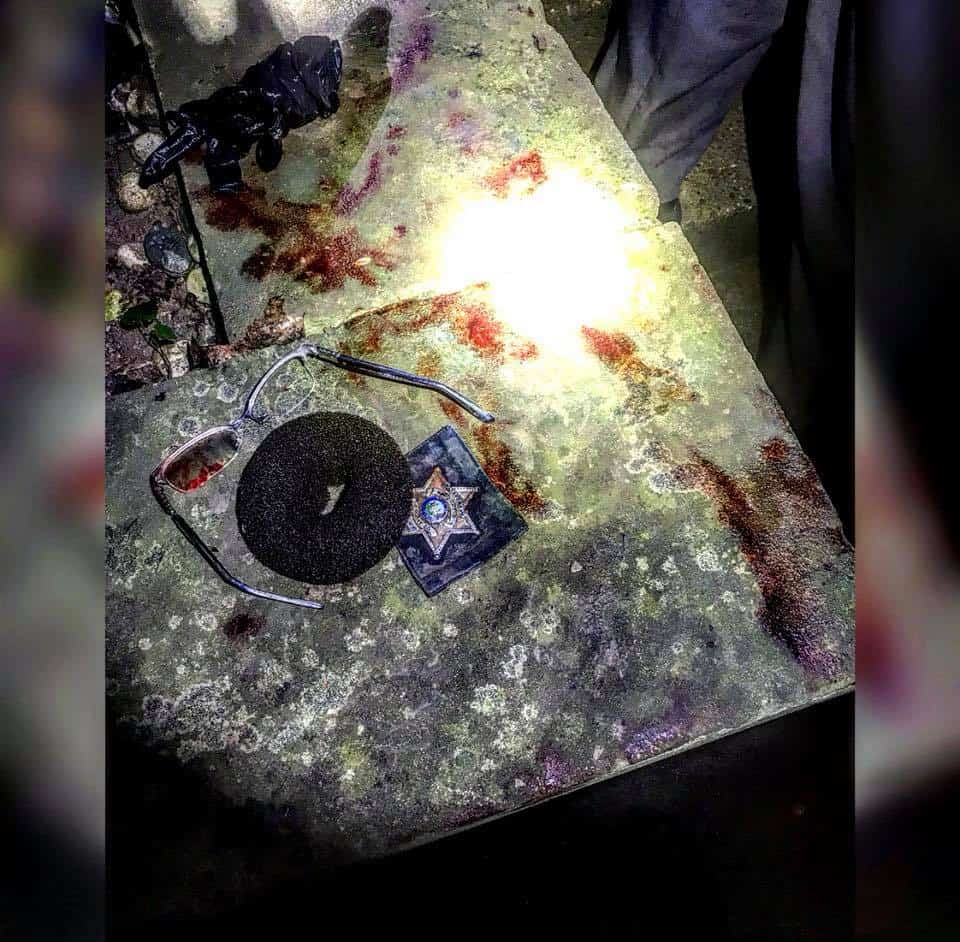 “My guys found me and my K9 engaged. If it wasn't for them intervening when they did the outcome probably would have been much worse. I am so thankful for them! They are literally the best partners I could ask for.”

“My Sergeant was also injured. He left his hospital room to come to mine and said, ‘I'm probably not supposed to leave my room but fuck it.'”

“He leaned over my bed, gave me a hug, and said, ‘I love ya, K-Rich!' I trust them fully and know that I never have to worry about if they're coming.” 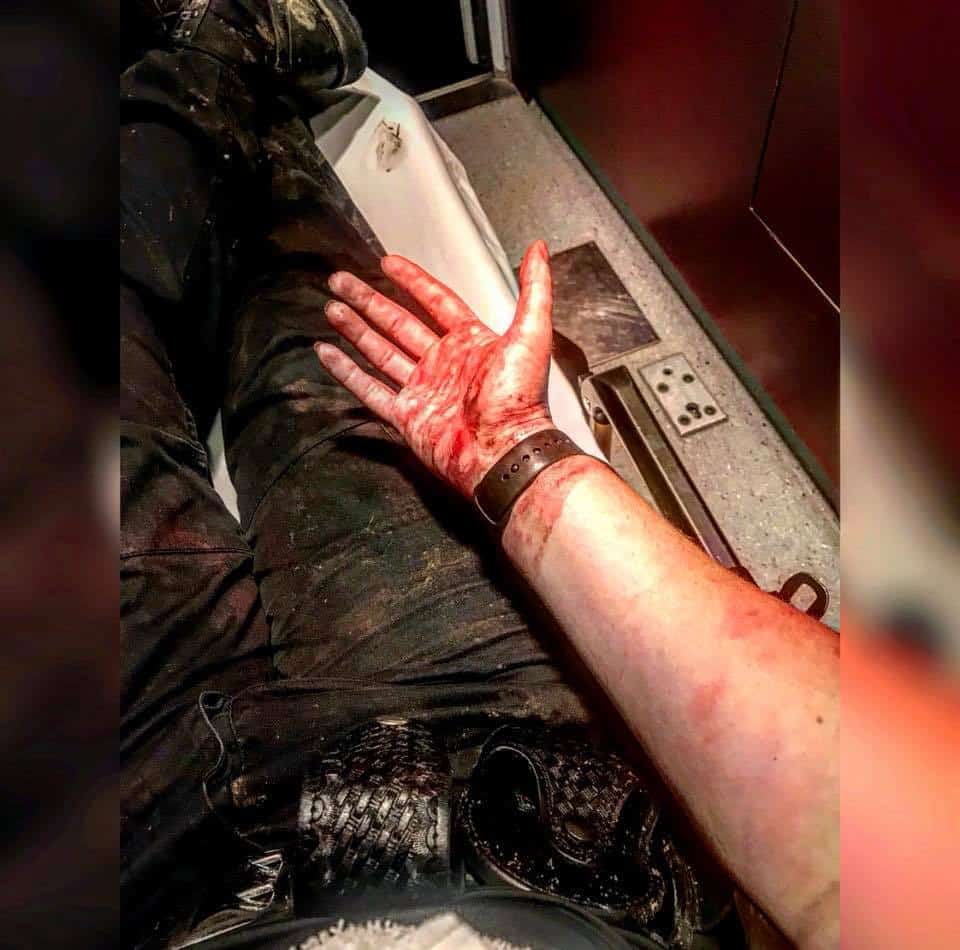 Explaining why she shared the photos, Deputy Richmond said that she wished people would “take a few moments to consider everything that we go through before jumping to conclusions based off slanted media and facts”.

“At the end of the day, we are exactly like all of you “normal” people. We just want to go home after work,” Deputy Richmond writes.

Since her post went viral, Richmond has been called a hero by her community. People have even been offering their support to both her, her team and the dog.