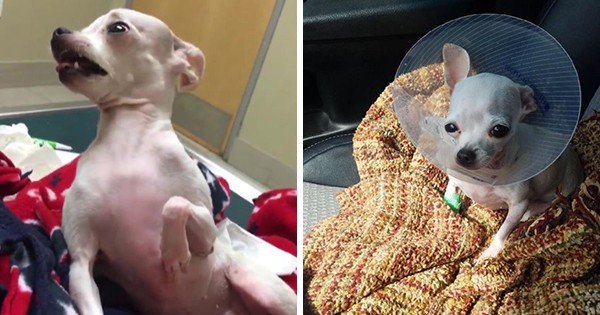 Seth Mersing, from Orange Grove, Texas, was taking a walk with his three-year-old Chihuahua, Rita, on Sunday when he noticed she started eating something on the ground.

The 18-year-old didn’t think anything of it, but around 30 minutes later, he noticed that Rita’s behavior was becoming more erratic.

When Rita started losing consciousness that evening, Seth and his parents became worried and rushed to get medical help.

According to the vet, Rita’s drug and urine tests showed that she had ingested THC, the main psychoactive substance found in marijuana.

Seth then remembered the incident at the park, and concluded that Rita might have picked up either a wrapper with THC wax on it or a full edible.

“Dogs don’t know what they find!” he said.

When the vet assured the family that Rita is safe and would be able to recover, Seth became more amused than worried. So he took videos of Rita and her reaction to the drug.

Here’s a short clip of my dog at the hospital after she found an edible on our walk at the park! pic.twitter.com/ramq9MS96i

In the video’s caption, Seth wrote: “She was detoxed that night and had an IV placed in her! 1000 dollars. There goes my next five Christmas and birthdays.”

He also posted an update on Tuesday about Rita’s condition, saying she’s doing fine and was allowed to go home. Now, Rita spends her days ‘resting it up’. 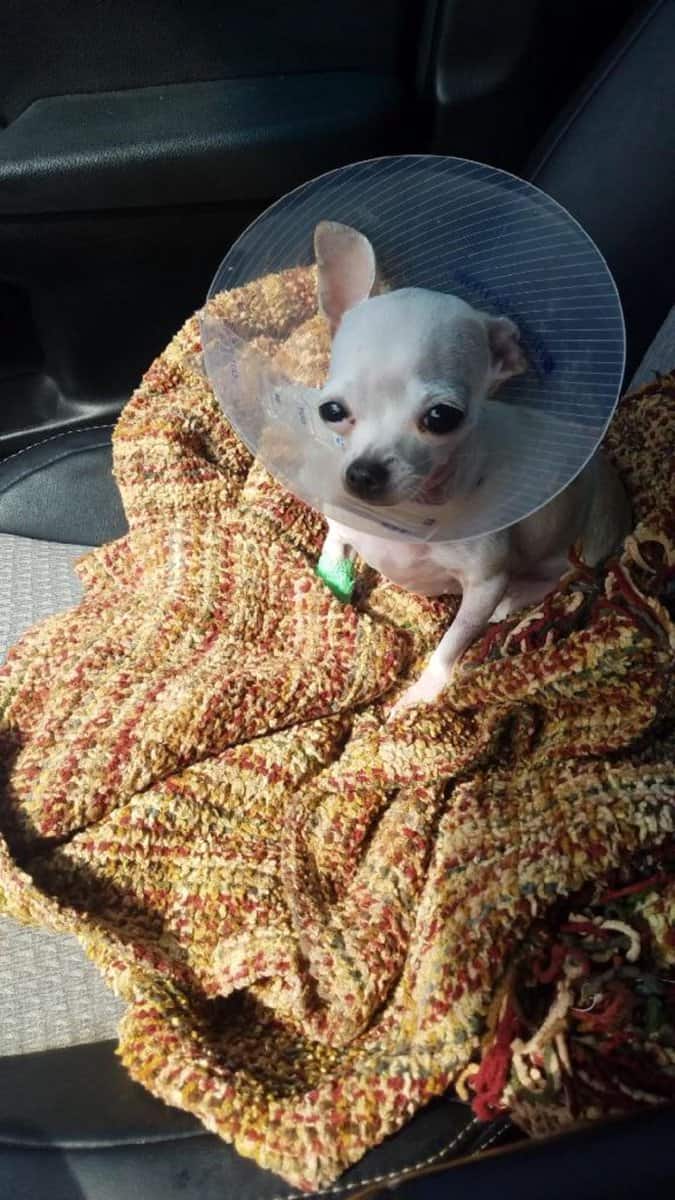 Seth said that some commenters accuse him of making Rita ingest the marijuana edible on purpose. But he insists that his pet is lke family to him.

“In reality, a dog is a child to me and I will spend however much money to get her the help I would an actual baby,” he said.

Some netizens were concerned about the tiny dog because according to a blog post authored by vet Lynn Buzhardt, marijuana has the potential to cause tremors, seizures and comas in pets.

But thankfully, the side-effects of marijuana ingestion typically don’t last long, and is rarely fatal.