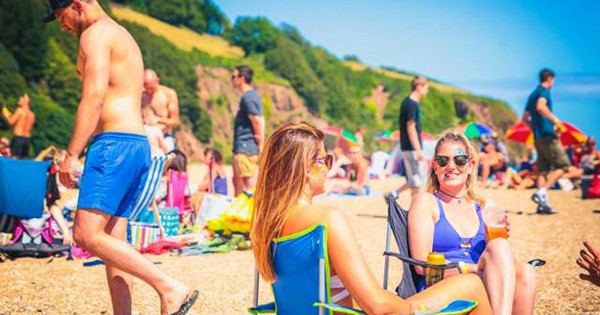 This summer will be a hot one for the UK—we’re talking about a heat wave that could soar towards the end of June and possibly hit temperatures of 33C in July until August. 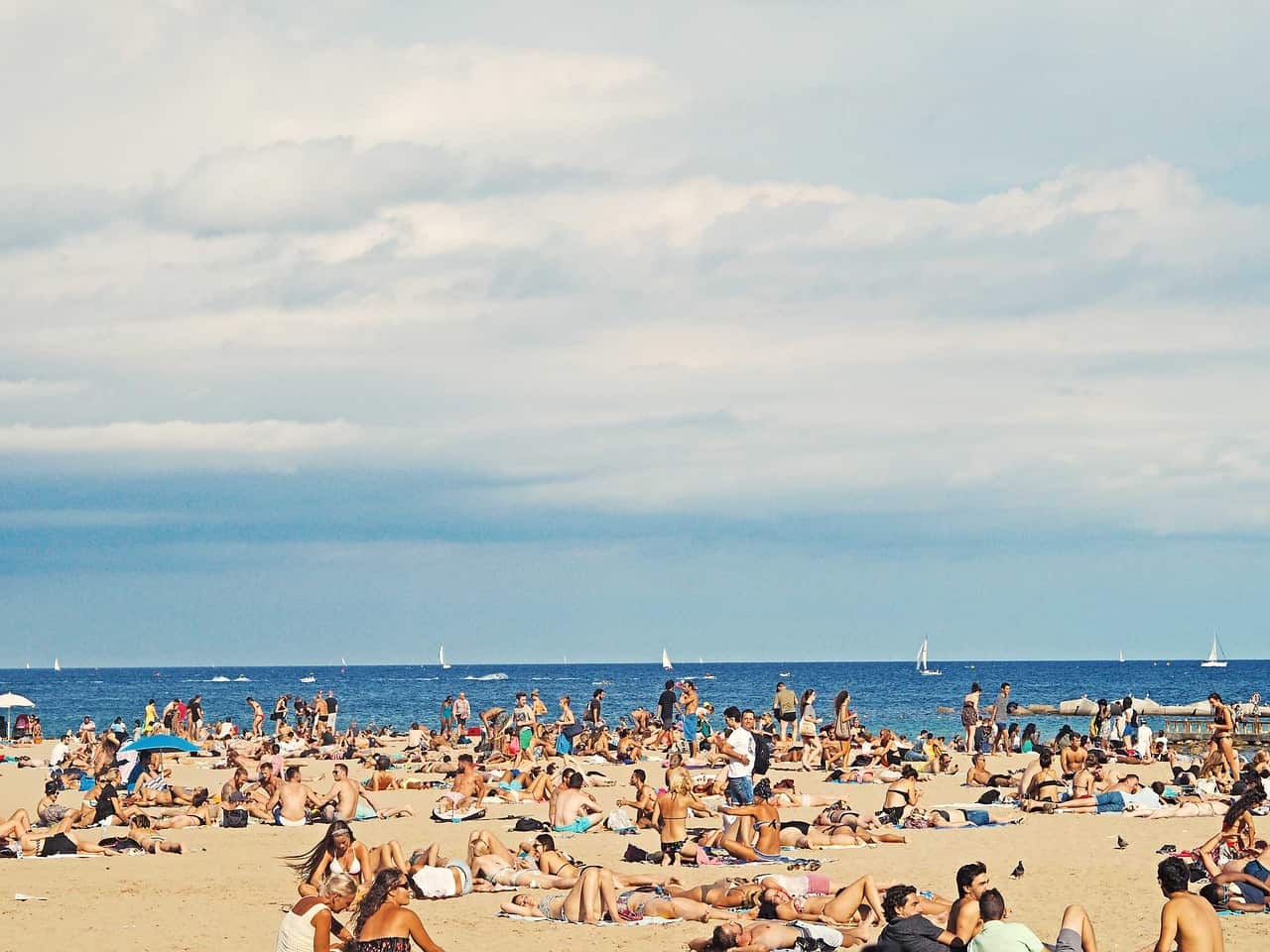 The Weather Company has released a sweltering three-month weather forecast as “high pressure builds from the Azores”.

It’s the hottest summer on record since 2006, to the delight of Brits eager to get their tan on. 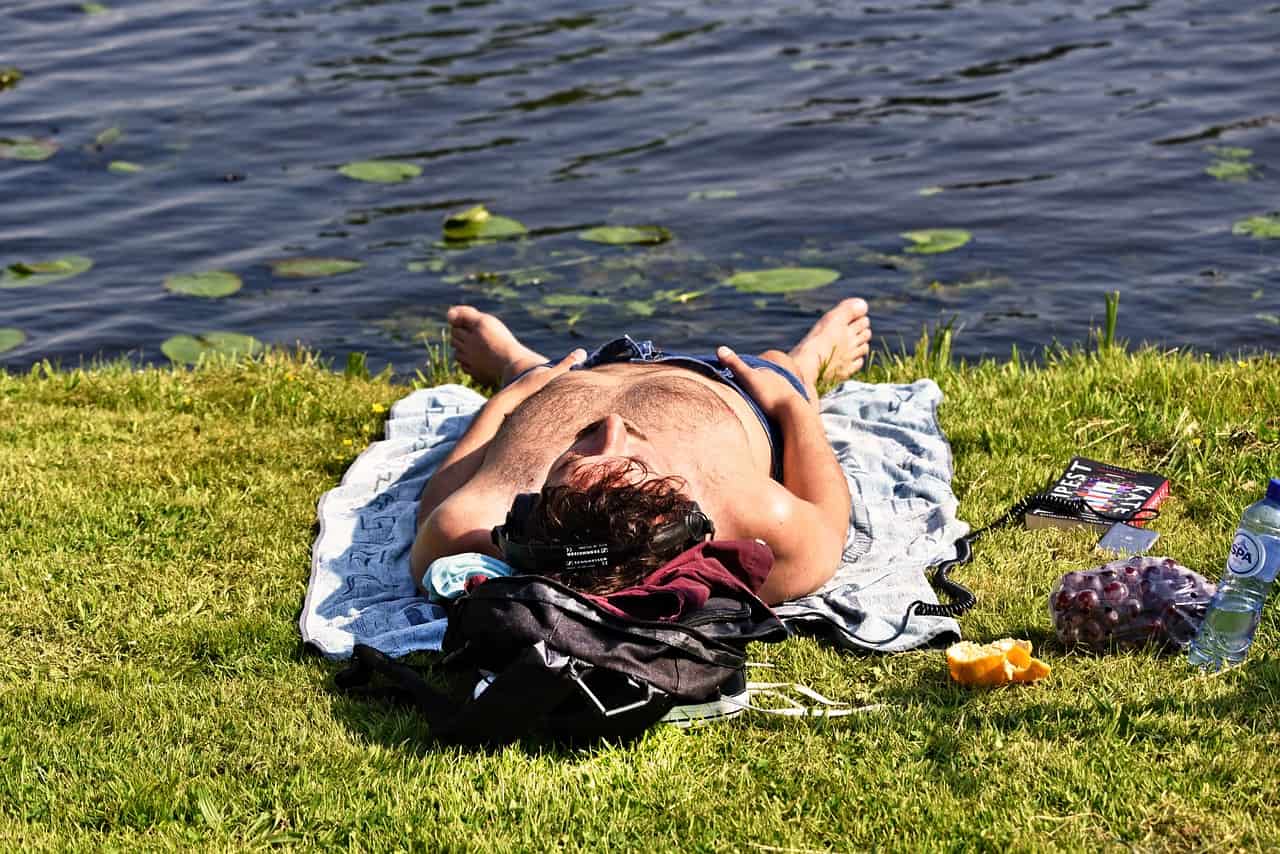 But before you make plans for World Cup barbecues and unearth your bikinis from the farthest reaches of your closet, just be aware that the Met Office has also warned that a European Monsoon is set to hit the UK next weekend.

While the temperatures will be around the 20sC (with the south east experiencing highs of 26C) there is a likelihood of torrential rain, thunder, and winds. 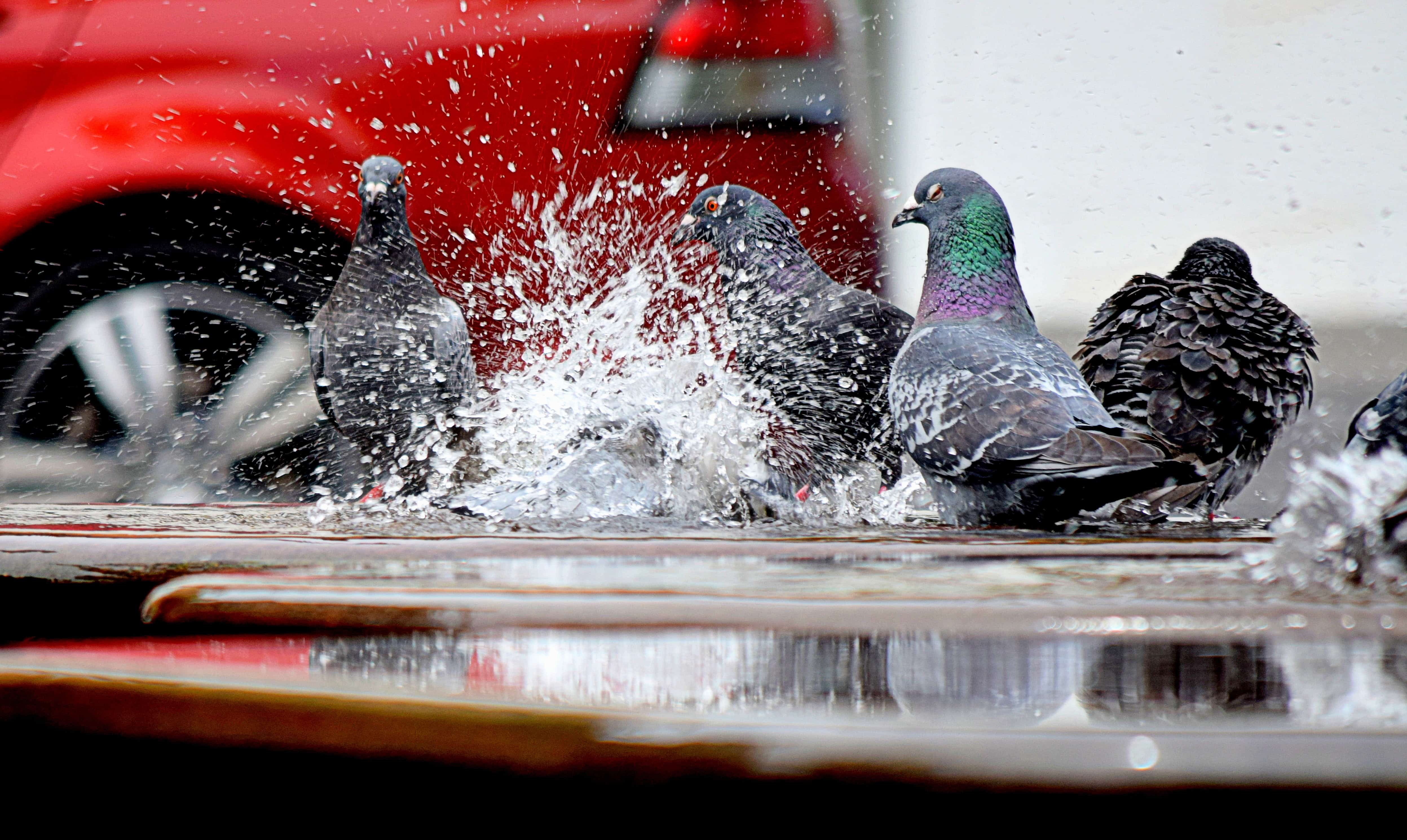 According to Eleanor Bell from the Weather Company. “It is expected to turn more unsettled with wetter and windier conditions from mid-week as the jet stream shifts further south.”

“Although this change is currently expected to be temporary, with high pressure and settled conditions expected to return the following week.”