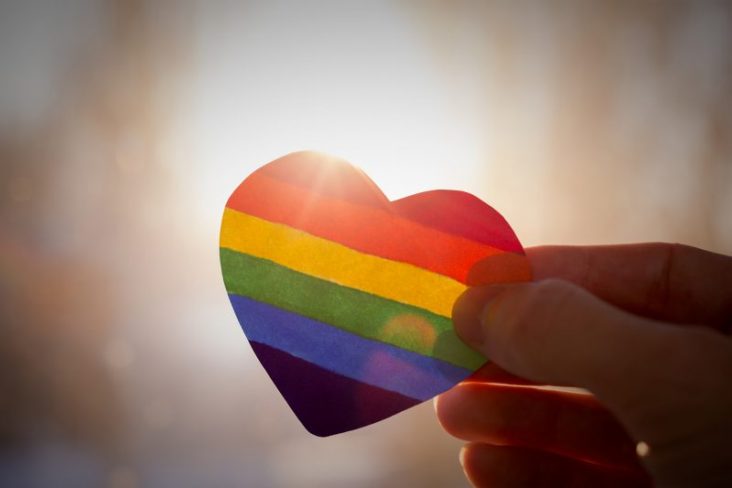 The House voted 224-206 to pass the Equality Act on Thursday, which would expand federal protections for LGBTQ individuals by prohibiting discrimination based on gender identity and sexual orientation.

The legislation passed in the House in May 2019 but never reached the Senate under former President Donald Trump.

Democratic leaders believe there is a chance to pass the act into law this 2021, but it’s uncertain whether enough Republicans will support the bill for it to move forward.

The bill would amend laws, including the Civil Rights Act of 1964 and the Fair Housing Act, to include protections for LGBTQ people.

The measure is now being considered after the Supreme Court ruled that Title VII protects employees from being fired based on their gender identity or sexual orientation.

Over 25 states were classified by the Human Rights Campaign’s latest equity review as struggling to achieve “basic equality” for LGBTQ individuals. The gaps include a lack of legislation to ensure protections in housing and education.

Cathryn Oakley, the state legislative director and senior counsel at the Human Rights Campaign, said that though the Equality Act’s potential passage is “game-changing,” more action is needed at the state level—where laws can go further to regulate businesses.

The bill needs support from at least 10 Republicans in the Senate to move forward.