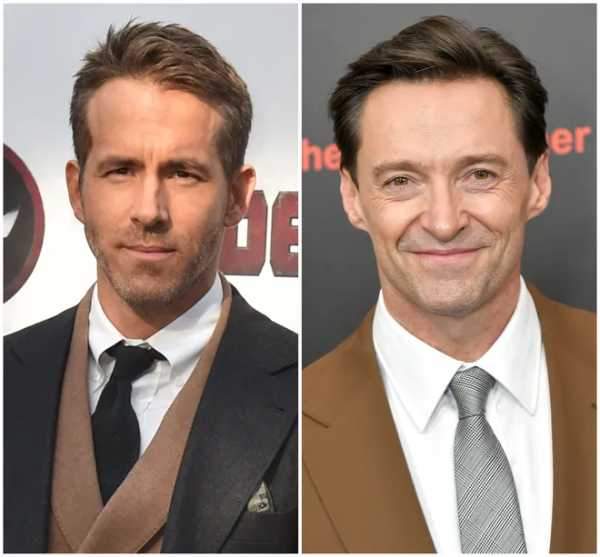 He revealed on Tuesday that Hugh Jackman will reprise his role as Wolverine in the next “Deadpool” picture, which will be released on September 6, 2024.

“Hey everyone, we’re extremely sad to have missed D23, but we’ve been working very hard on the next ‘Deadpool’ film for a good long while now,” Reynolds said, referencing the news-making Disney convention that took place earlier this month.

Reynolds said he wanted to “remain faithful to the character, discover fresh depth, motive, and purpose” in Deadpool’s debut appearance in the Marvel Cinematic Universe (since this is the first “Deadpool” film created following Disney’s takeover of 20th Century Fox).

“Every ‘Deadpool’ needs to stand out and stand apart. It’s been an incredible challenge that has forced me to reach down deep inside. And I… have nothing,” he deadpanned. “Yeah, just completely empty up here. And terrifying. But we did have one idea.”

Reynolds speaks to Jackman – or a terrific body double – while he wanders in the background.

Deadpool first appeared in “X-Men Origins: Wolverine” in 2009, but he was nothing like the smart-alecky character of the stand-alone films. Because Wolverine was slain in the film “Logan,” Jackman’s presence will need some “we’re going to ignore a lot of history” footwork, but they’re sure to have fun with it – just as they certainly did when creating the closing logo at the conclusion of Reynolds’ video.

Jackman and Reynolds have had a long-standing bromance, including social media taunting.

The collaboration will be the third installment of the enormously popular “Deadpool” franchise, following two films released in 2016 and 2018.