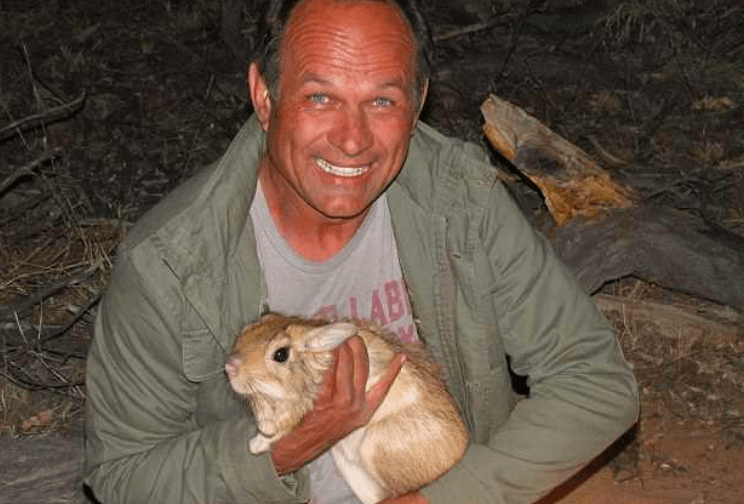 Kleynhans was in the Limpopo province, north east of South Africa when a large male buffalo ambushed and ‘gored him to death’ as he was hoisting the body of another buffalo onto his vehicle.

Kleynhans was on a guided hunting trip with clients when he was killed last Tuesday, May 22nd.

The former police officer ran a hunting safari company called Guwela Hunting Safaris. It is based nearby in Tzanen.

Kleynhans was once hailed ‘one of the country’s first ethical hunters’ for his apparent interest in conservation, as well as trophy-hunting. 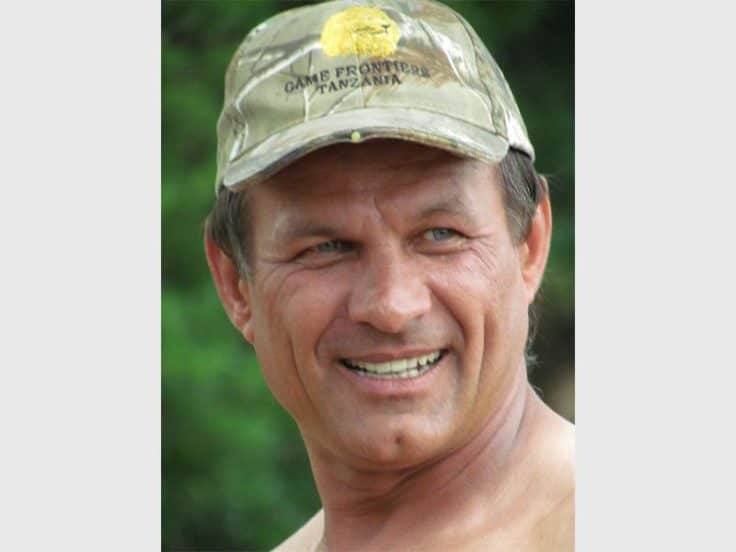 Reactions to the incident were anything but sympathetic. One person wrote: “A fervent Christian too. Can someone please tell me where in the Bible it says man has a right to torture and abuse animals for our sick pleasure?”

Another person shared: “Instant karma at its finest. I hope he was in absolute agony before his dying breath.”

The incident has also brought up discussions on whether or not trophy hunting should be banned. 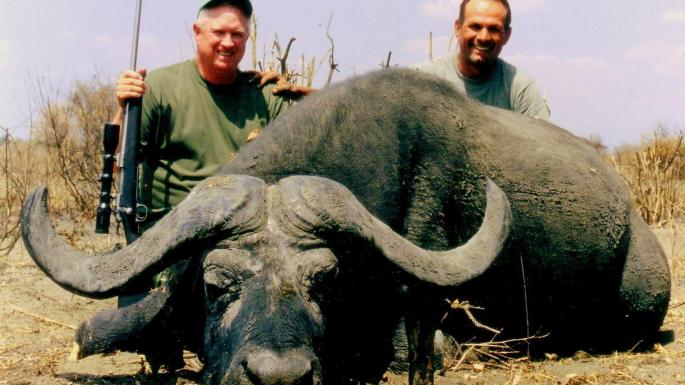 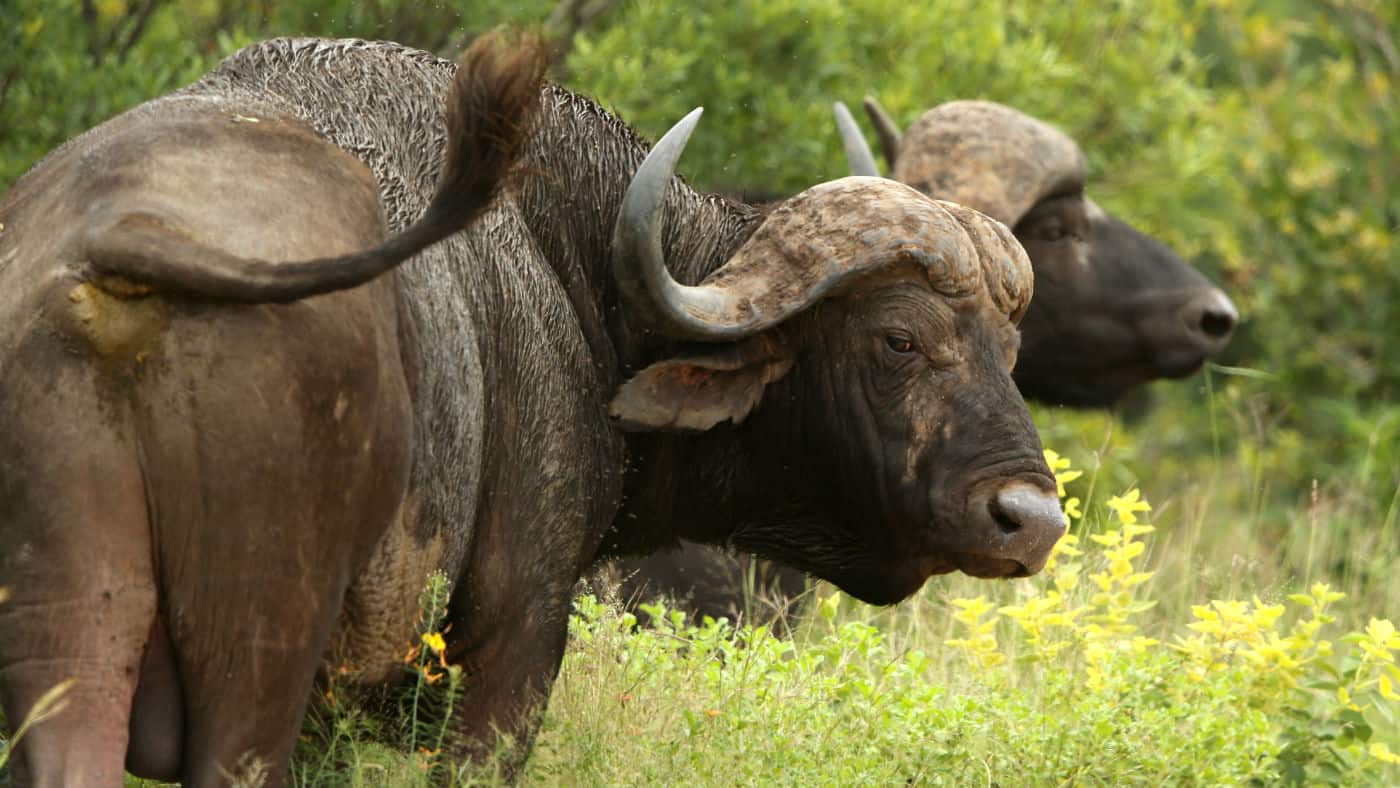 “Legislation in one province sometimes places a great deal of emphasis on certain aspects of hunting, while little of no mention of it appears in the legislation of other provinces.”

“For example, despite hunters needing a hunting licence and transport permit in all provinces, most farms in Limpopo are exempted from issuing hunting licences, but carcass removal permits are still required. Transporting a carcass is also only lawful during hunting season.”

“No one may hunt on any land of which he or she is not the owner, without the written permission of the owner. The full name and address of the owner as well as the hunter has to be indicated. The same goes for all provinces of South Africa.”