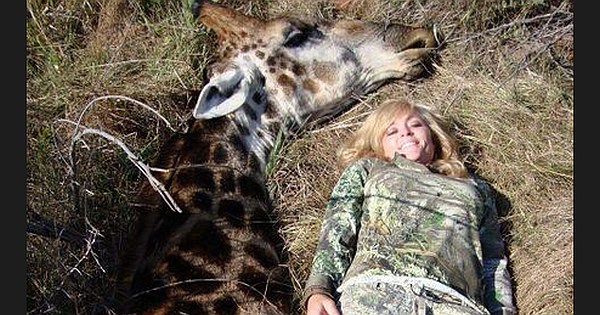 A Utah hunter has received death threats on Twitter after comedian Ricky Gervais posted a photo of her grinning with her kill (WARNING: images of dead animals).

Ricky Gervais posted this photo on Twitter, after which it went viral.

What must've happened to you in your life to make you want to kill a beautiful animal & then lie next to it smiling? pic.twitter.com/DyYw1T5ck2

While some people argue that big game hunting is a conservationist effort, the overwhelming majority — including Gervais — consider it to be a bloodsport.

The woman at the center of the scandal is Rebecca Francis — 2010 winner of the US-based reality TV show “Extreme Huntress” and host of the show “Eye Of The Hunter”. 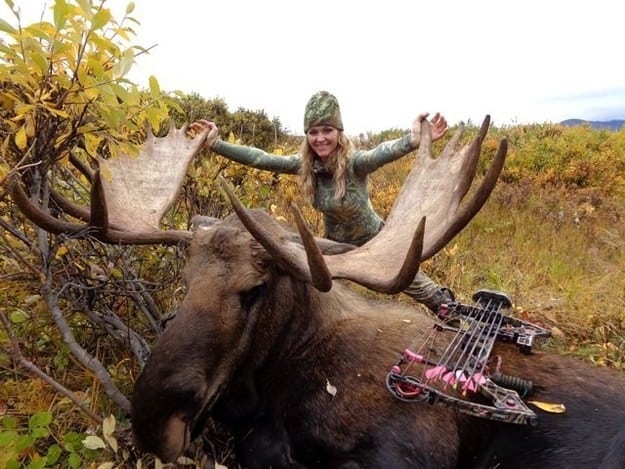 Francis says she has hunted zebras, lynx, brown and black bears, Alaskan moose, sheep, rams, deer, goats, and elks. The mother of three — and stepmother of five — has even hunted while pregnant. 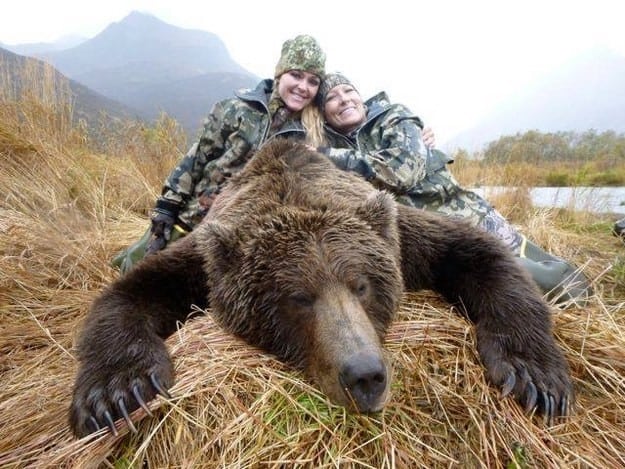 Twitter went on the offensive. Tweets flooded in attacking Francis, with several even threatening her life.

In a statement on the Facebook page HuntingLife.com, Francis defended herself by saying the picture was taken five years ago. She went on to claim that she hunted the animal “because (it had been cut from the herd and) it was inevitably going to die soon.”

Huntinglife.com itself is vehemently defending Francis on it’s Facebook page. In response to one top commenter who questioned Francis’ decision to take the infamous photo, the group defended the act of hunting saying it has been a part of human culture for 75,000 years.

The debate generated by Francis’ actions questions the very core of our modern-day values and goes to the heart of what it means to be human, so it’s no wonder it has been so divisive. But one thing is for certain — the discussion is nowhere near over yet.