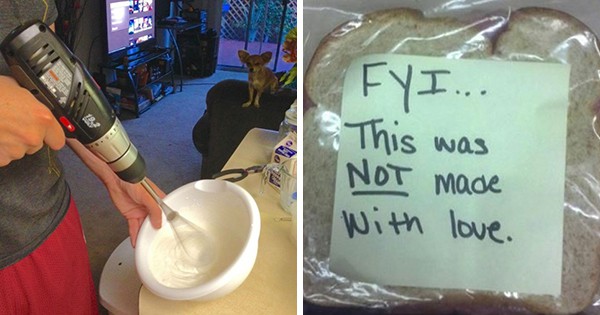 Married life is full of ups and downs. But with the right partner, even the downs might just seem a little bit lighter to bear. These awesome spouses show that you’ve got to have a sense of humor, “till death do us part”.

#1. When you take so long to get ready, he has to come up with weird stuff to entertain himself. 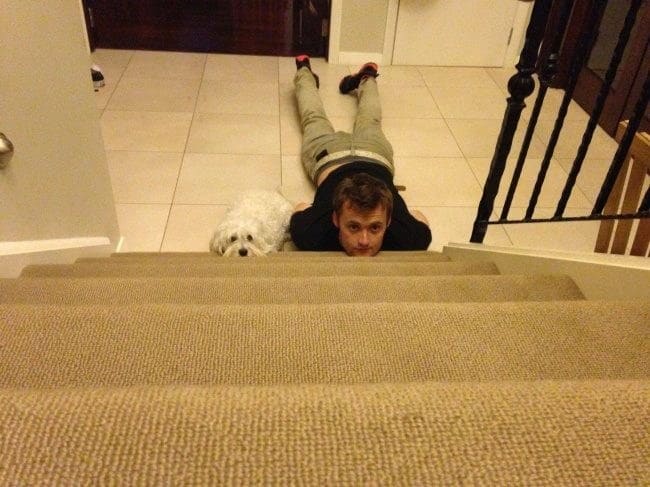 #2. When he’s so much taller that “eye level” has different meanings for the both of you. 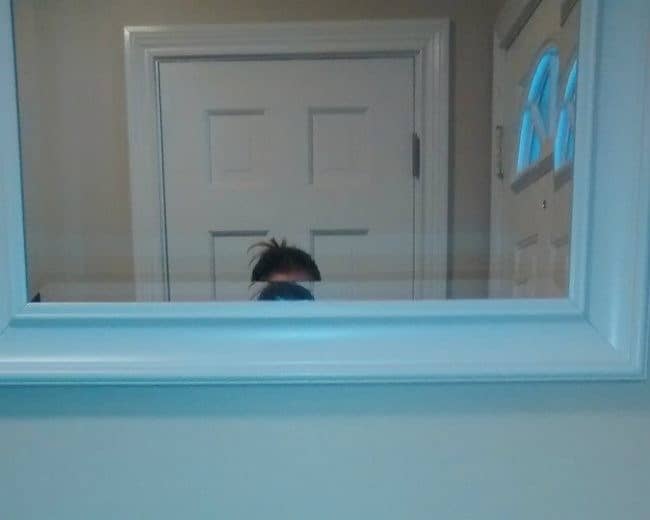 #3. When he doesn’t go by way of tacky Valentine’s gifts like other men. 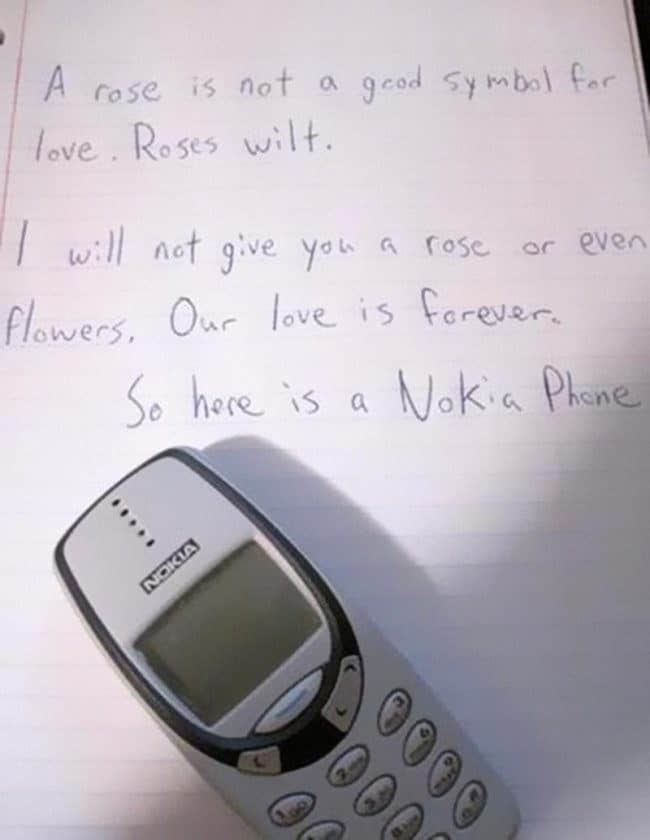 #4. When he wants to help you in the kitchen but wants to do it the manliest way possible. 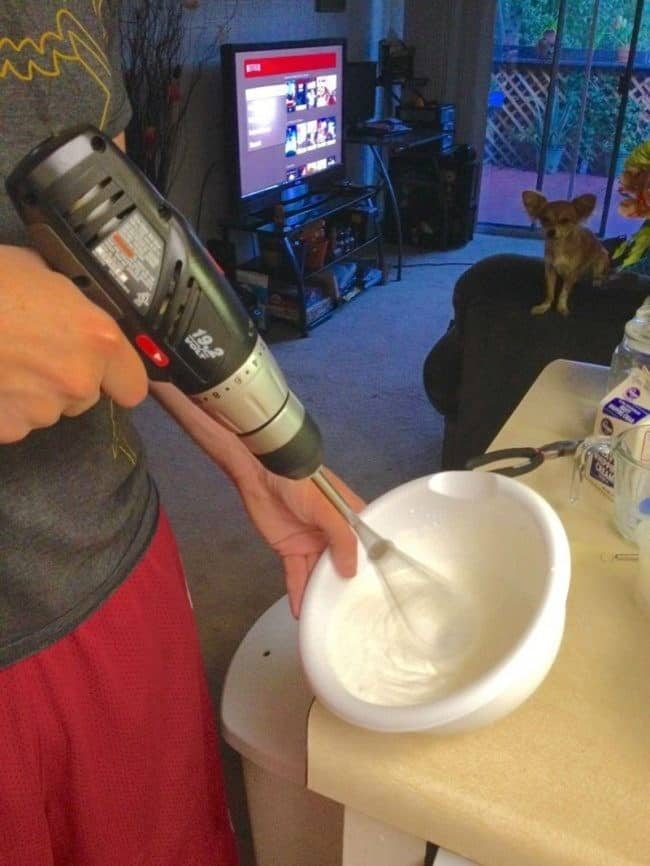 #5. When he finds clever ways to keep you on your diet. 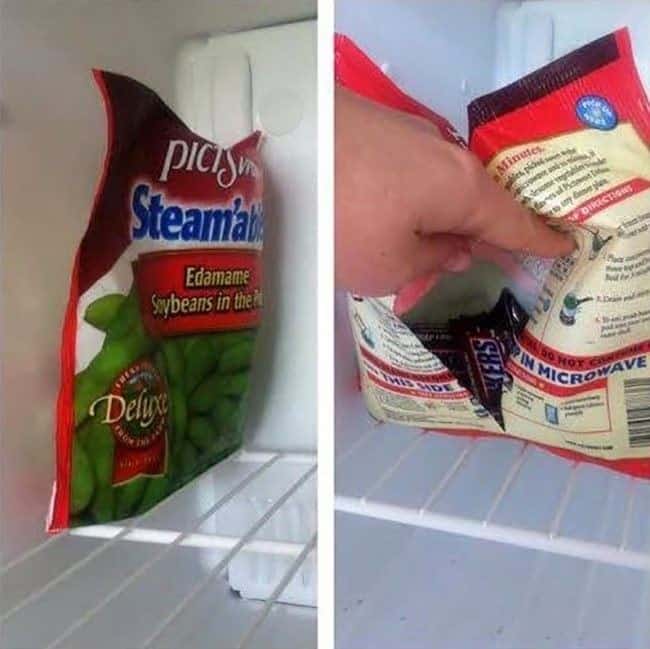 #6. When he gets dumbfounded by how some things are done. 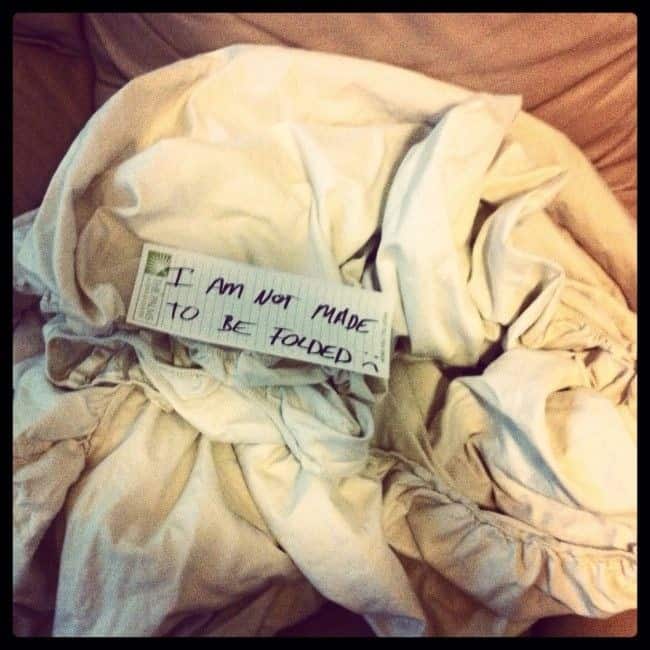 #7. When he makes sad attempts at being romantic. 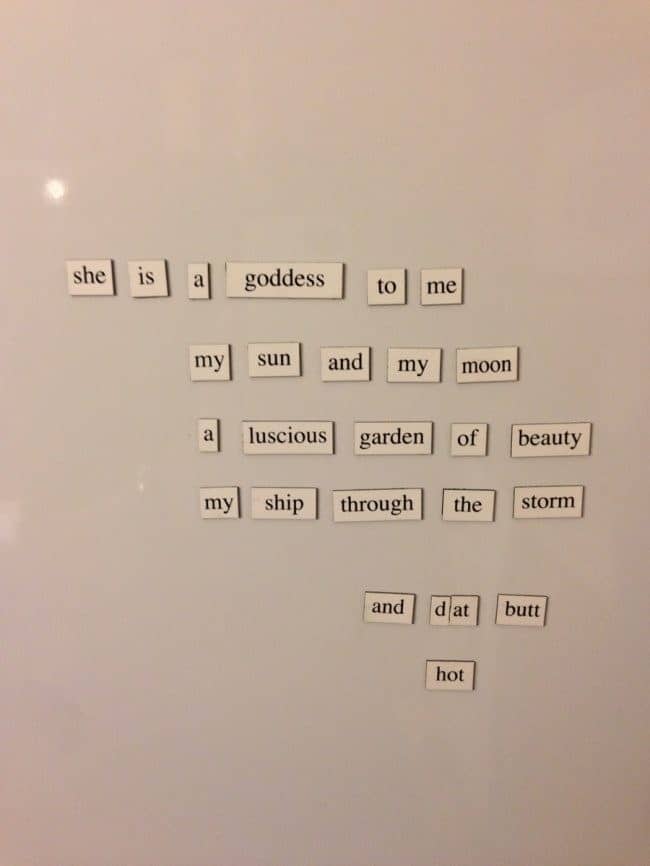 #8. When he knows he’s not allowed to do something but looks for ways around the rules. 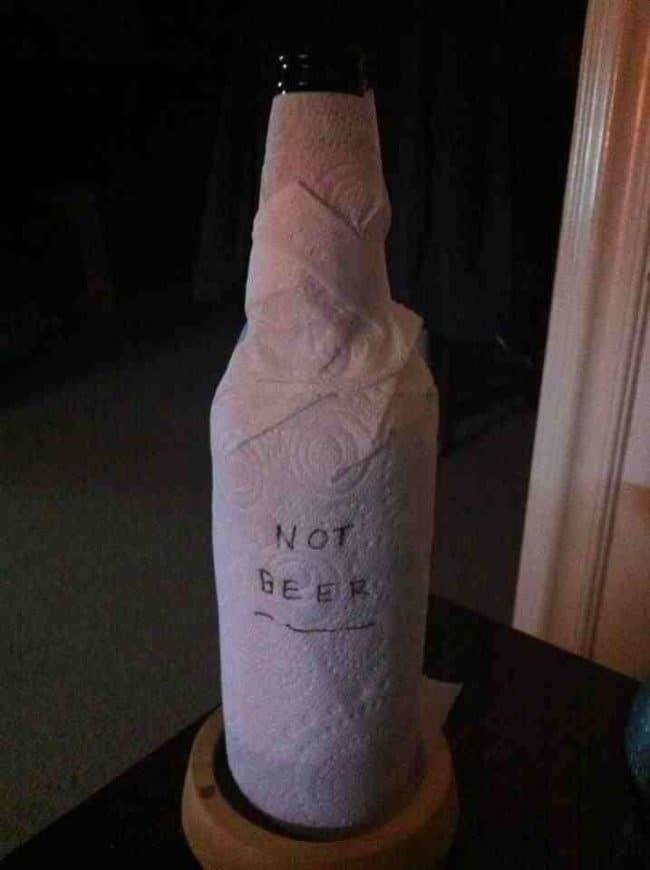 #9. When you get in a fight, but he still packs you lunch. 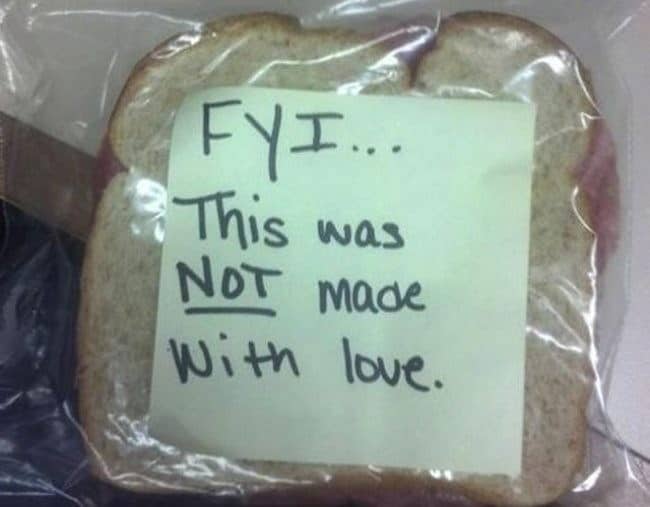 #10. When he finally understands why women go crazy when shopping during a sale. 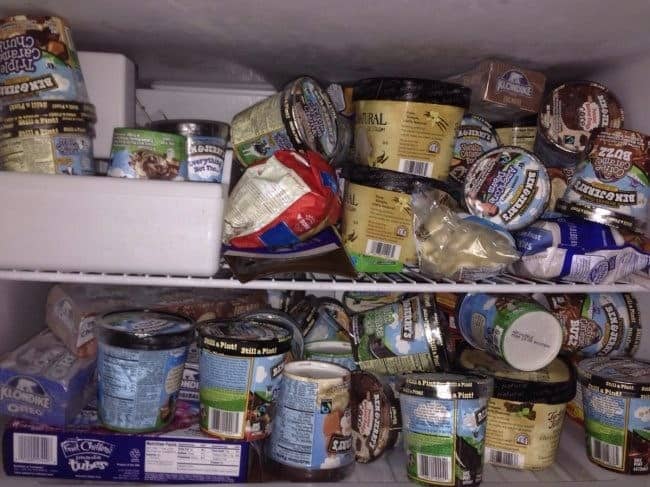 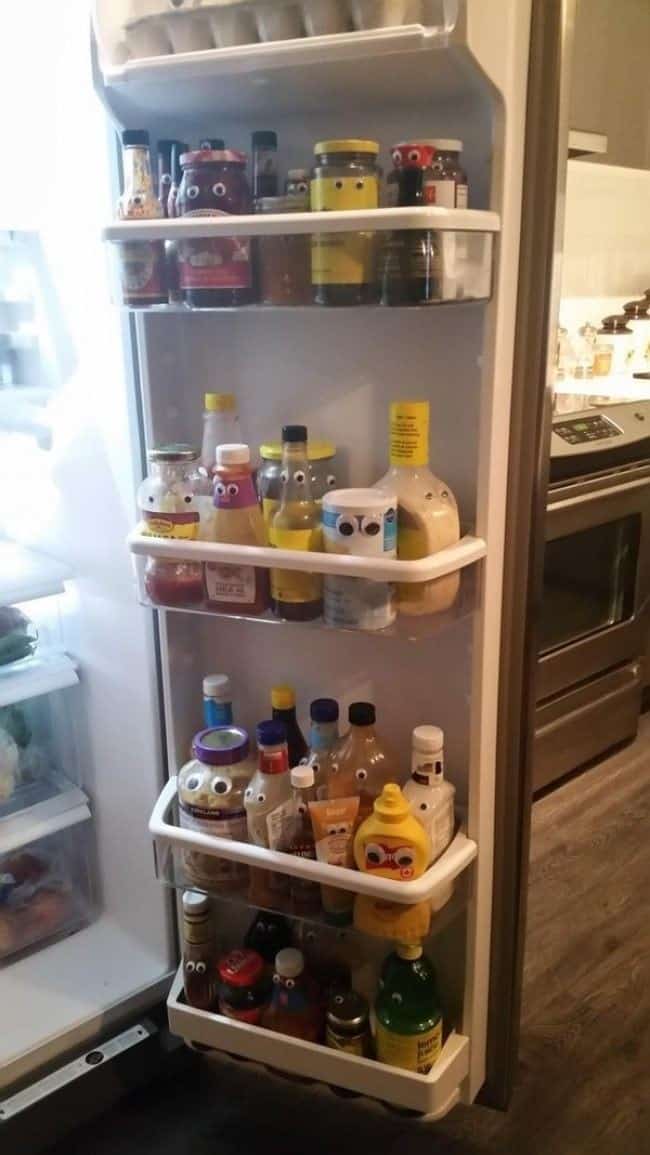 #12. When his drunk self’s first instinct is to make sure you are properly fed. 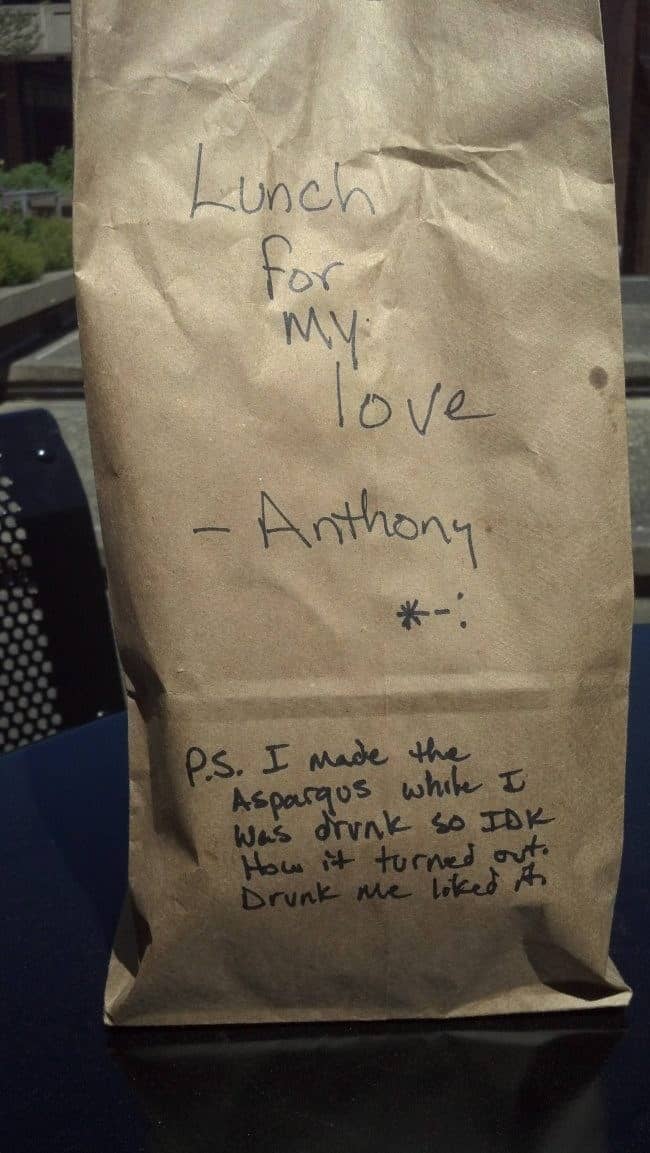 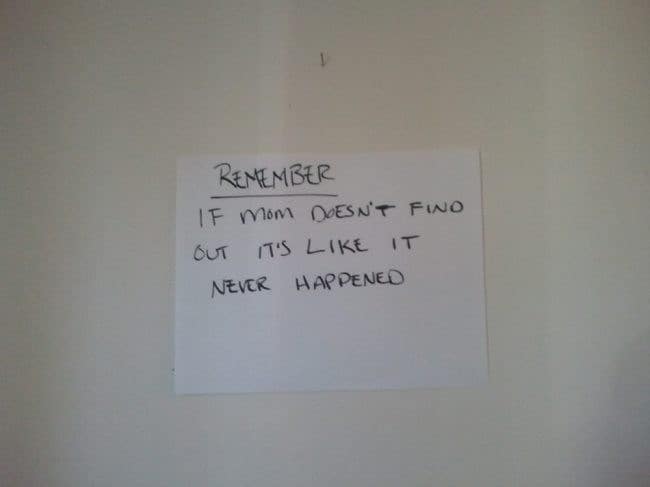 #14. When you ask him to put spaghetti on the stove. 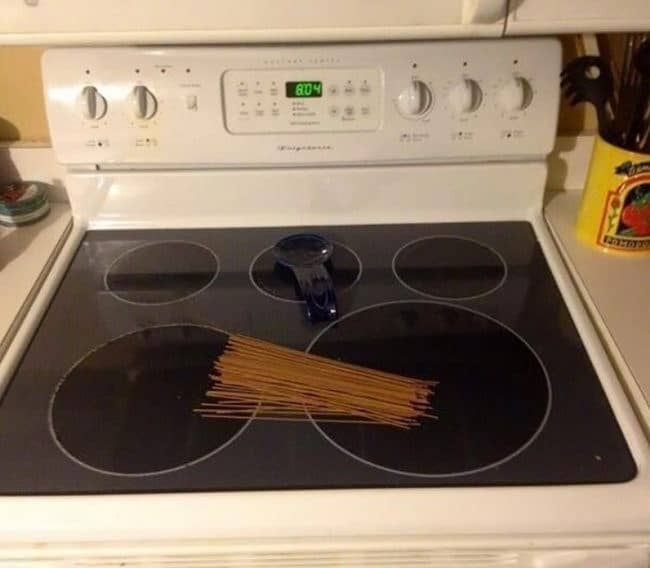 #15. When he knows fully well you’re stuck with him for life. 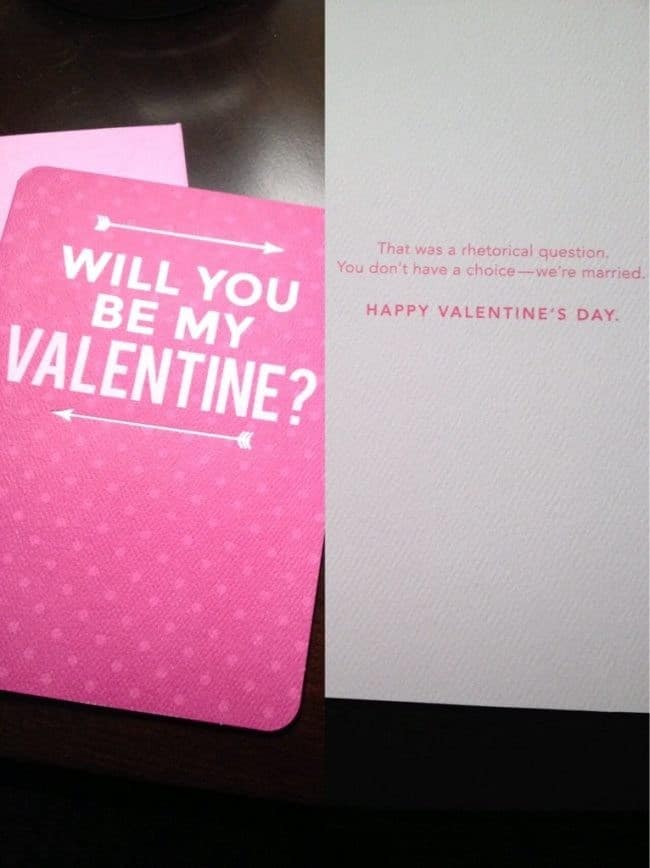 #16. When he tries to cheer you up, and wonderfully succeeds. 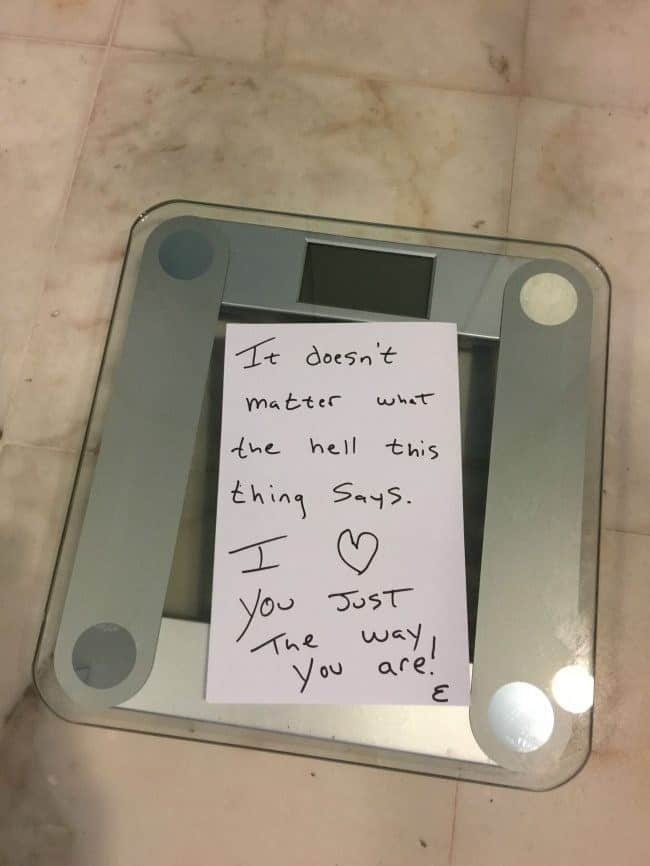 #17. When you tell him it’s his turn to wrap the presents this year. 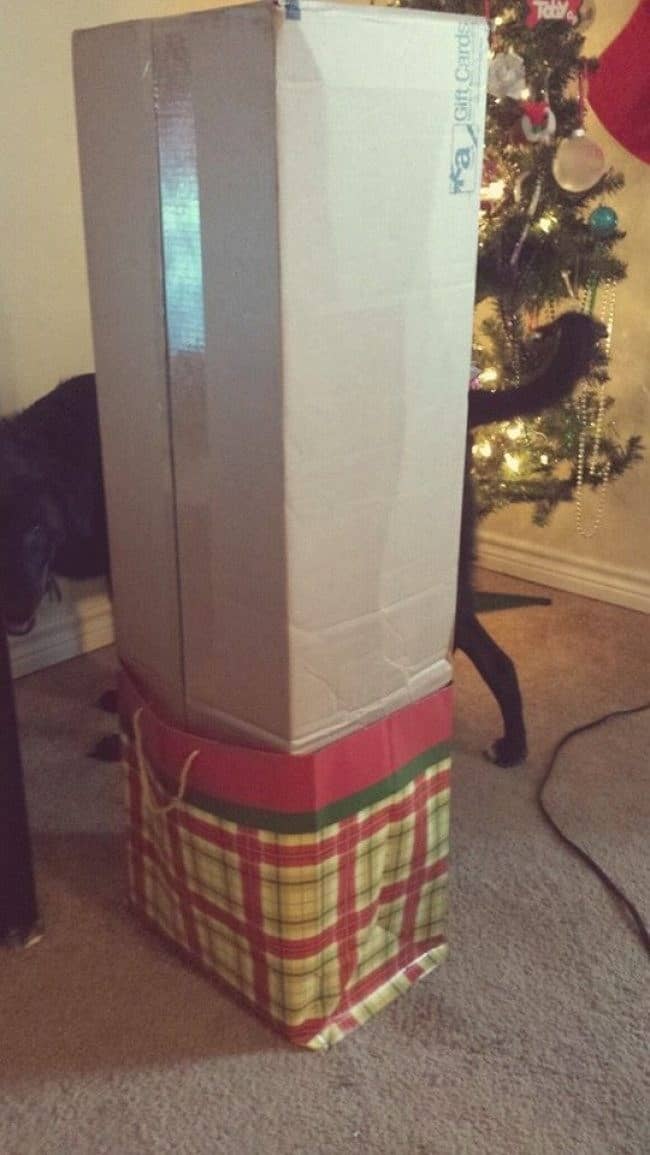 #18. And when you ask for a ring for your anniversary… and did not include specifics. 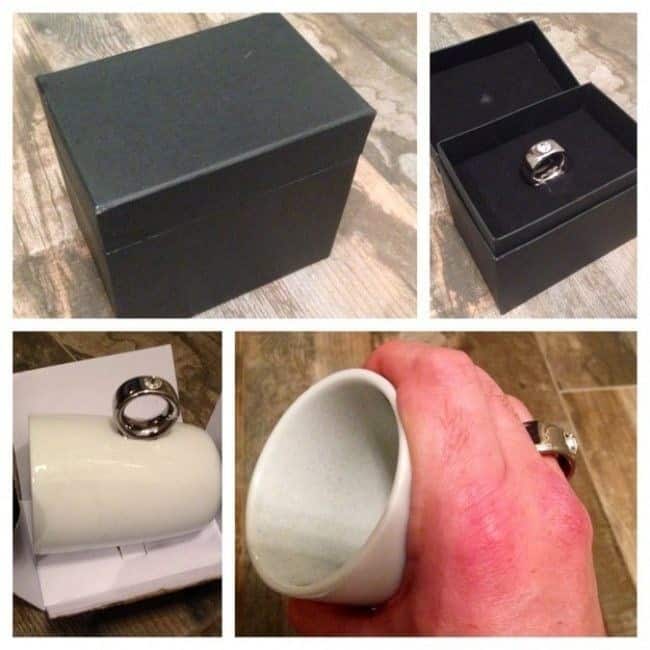