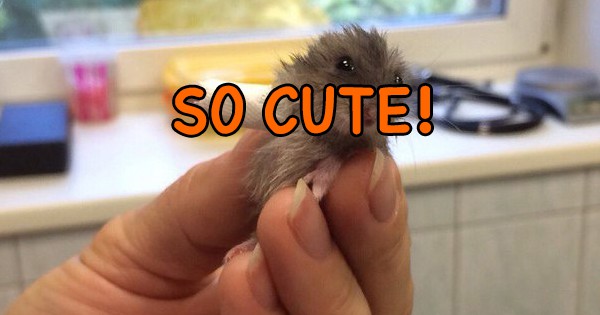 This hamster whose broken arm is wrapped in the world’s tiniest cast went viral after GeorgeOnee posted the little fella’s photo on Reddit. 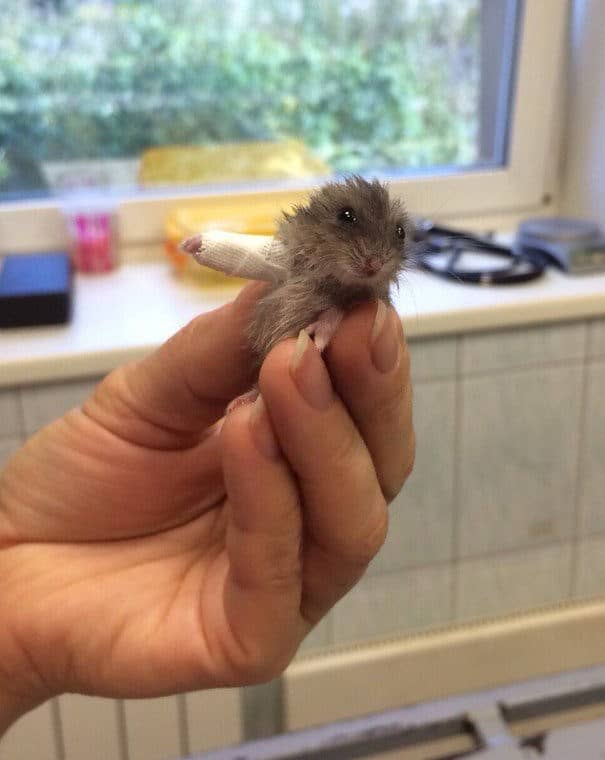 The poor thing was a patient at the Petrozavodsk Animal Clinic, where vets fixed his arm up. George later mentioned that, “insurance covered everything”.

And if you thought one hamster in a cast was enough cute for the day, here are a few more tiny creatures whose unfortunate situations resulted in some of the most awwww-inducing photos we’ve ever seen. 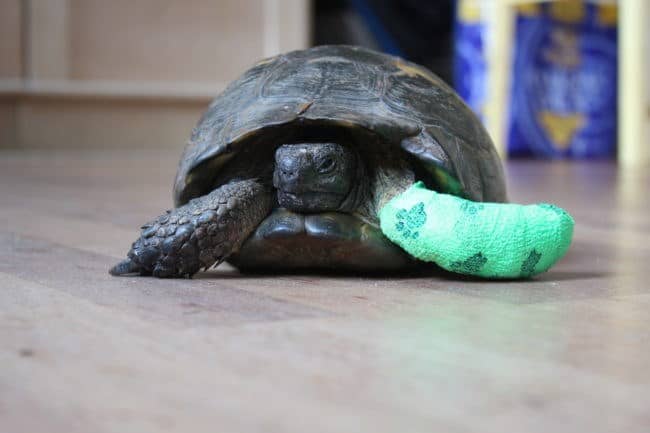 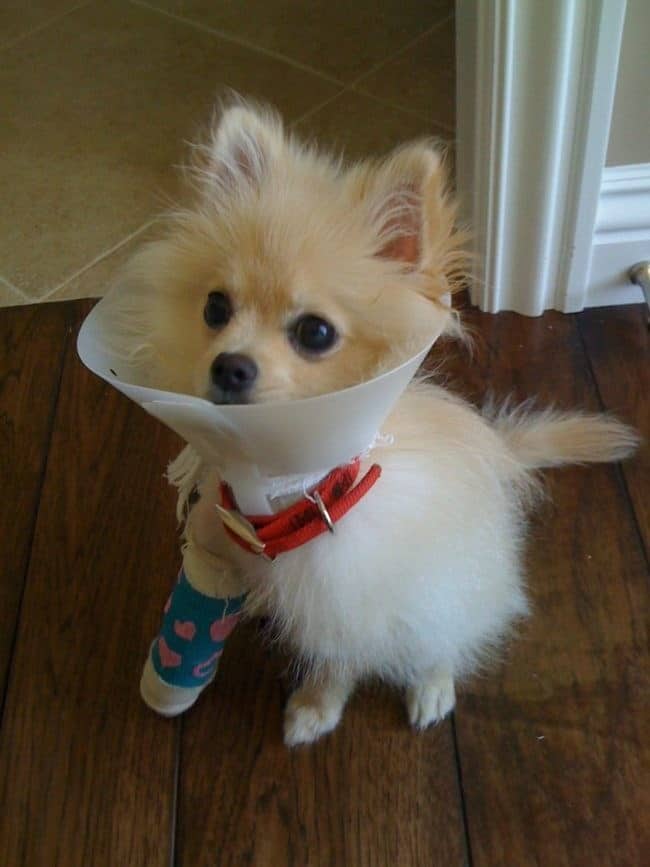 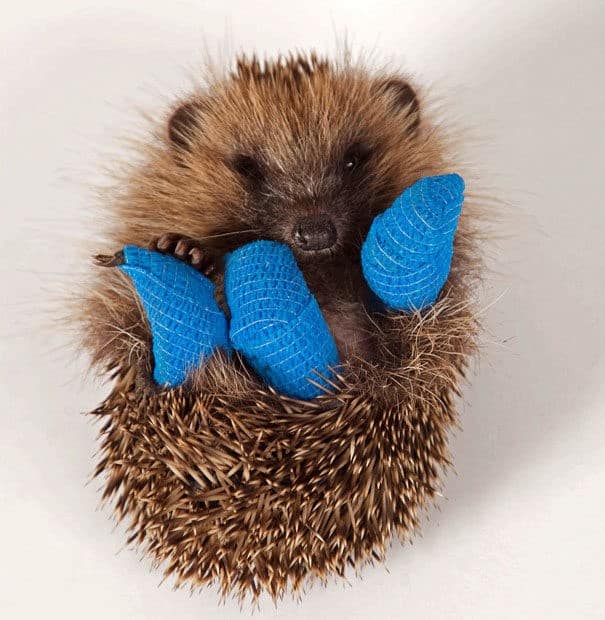 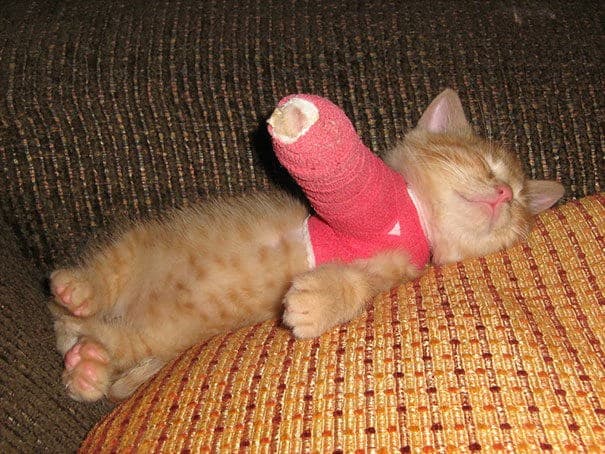 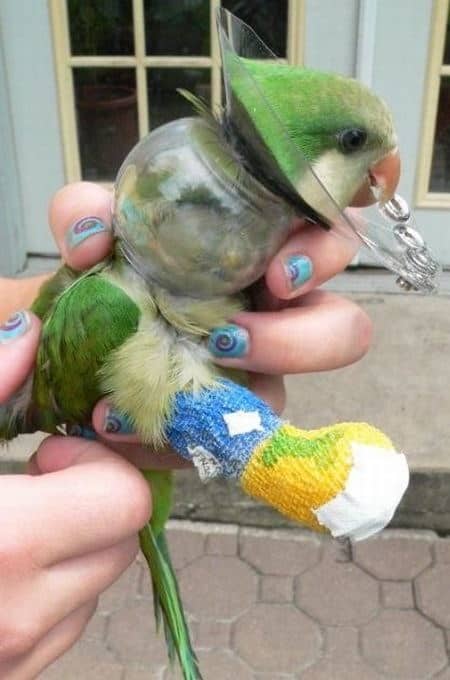 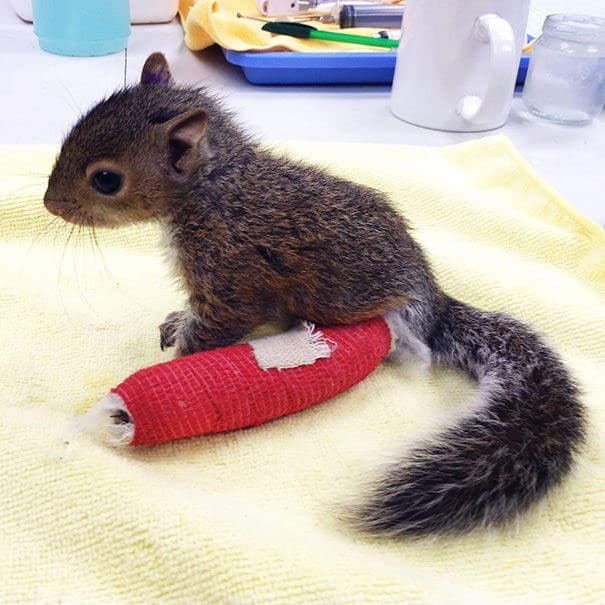 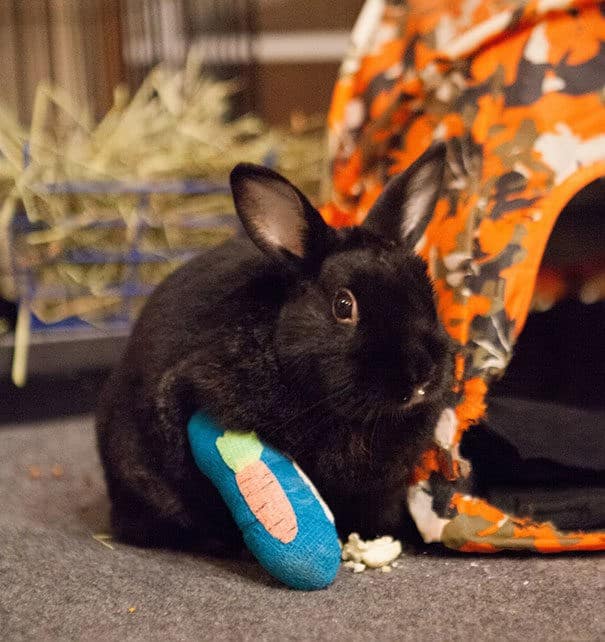 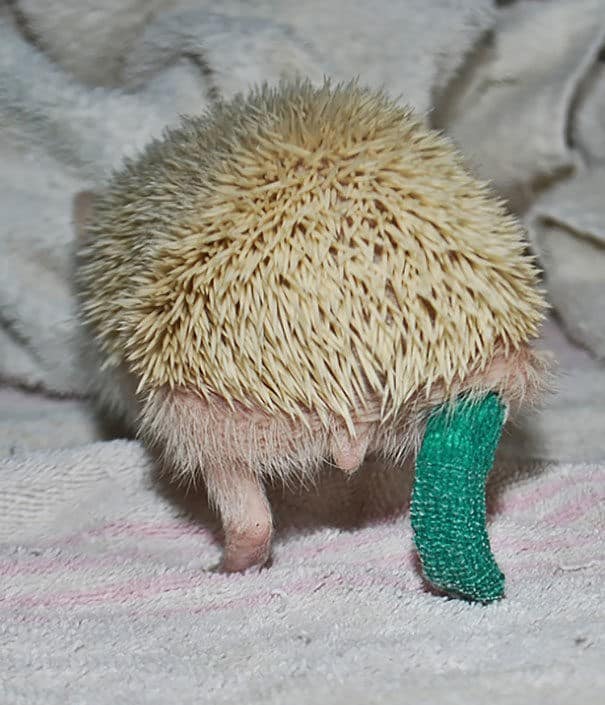 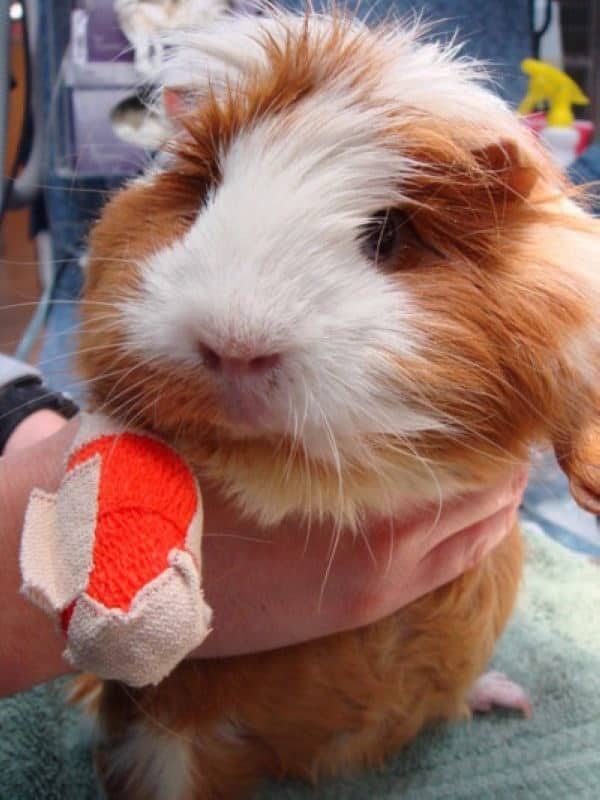