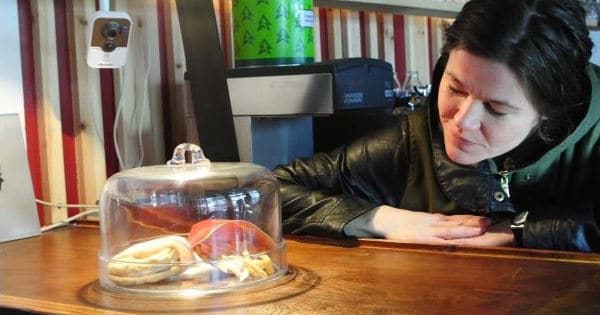 Iceland said bless (that’s goodbye in Icelandic) to McDonald’s back in 2009 due to the economic meltdown. But that doesn’t mean remnants of the fast food chain have disappeared completely from the country.

People flocked to the fast food giant to get their final fix on the last day it was open. As did Hjörtur Smárason. But nope, he decided not to devour the last meal to ever be produced by the fast food chain in Iceland. 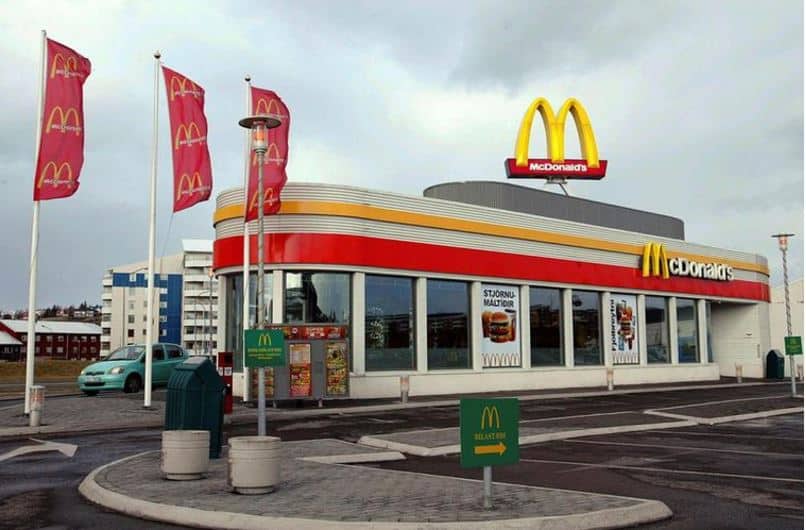 Instead, he decided to keep the cheeseburger and fries in the bag to keep as a souvenir. And accidentally forgot about them in his garage. For three years. 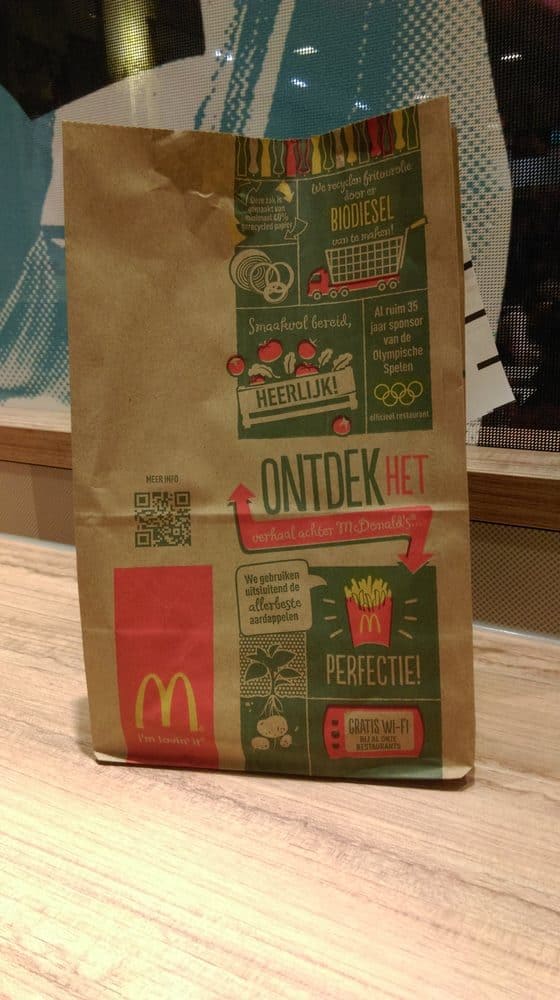 When he chanced upon the bag again, he was shocked to see that the meal was still completely intact. And looked exactly the same as the day he ordered them! 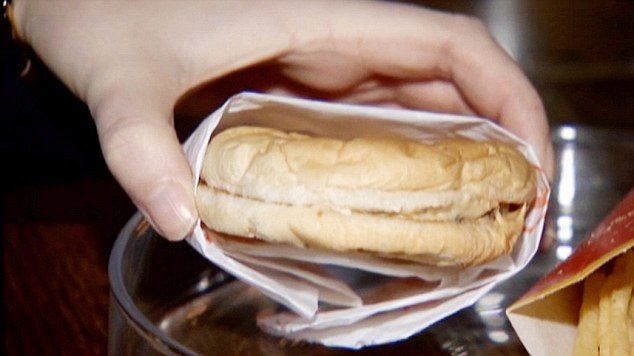 Freaked out by this discovery, he donated the immortal meal to the National Museum of Iceland. Where it became a museum piece for another three years. 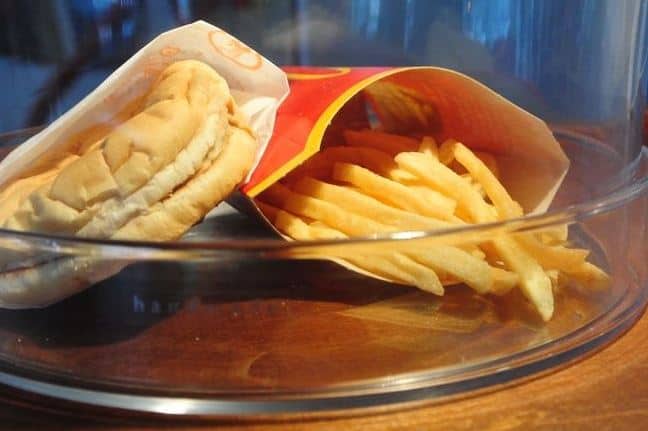 Today, the now infamous fast food meal has become a popular tourist attraction where it is on display at the Bus Hotel Reykjavik. 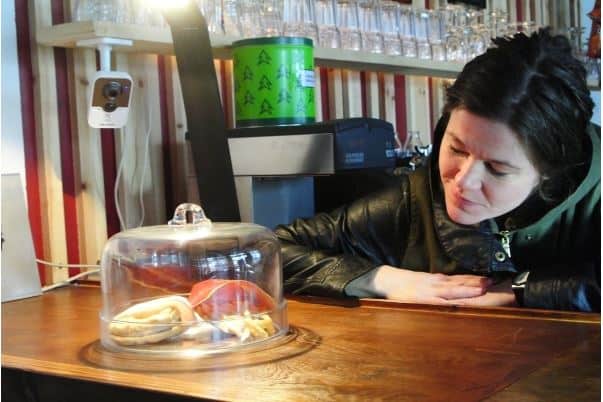 Apparently, some guests have also stolen a fry or two from inside the glass casing just to judge if the taste is any different. 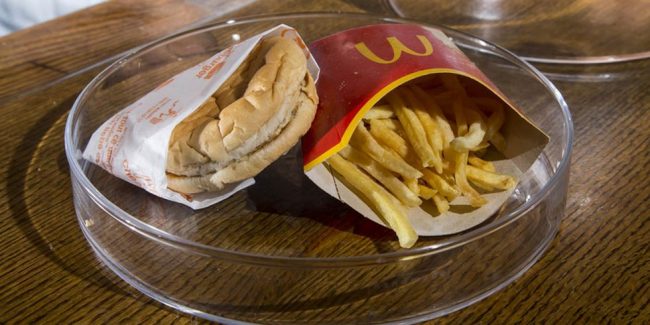 And when selfies from curious visitors just get too much, the burger and fry combo are allowed to enjoy some fresh Icelandic air and beautiful views. 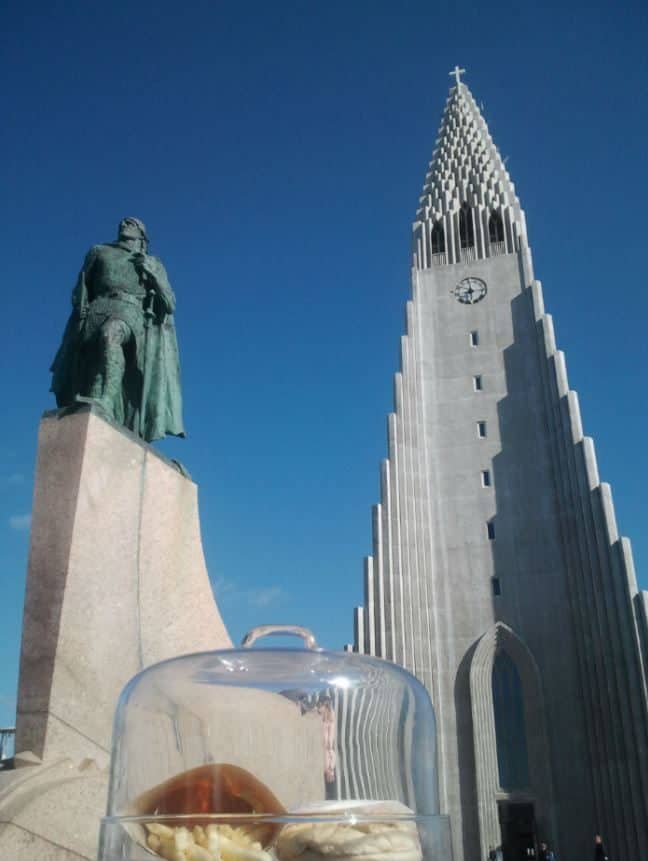 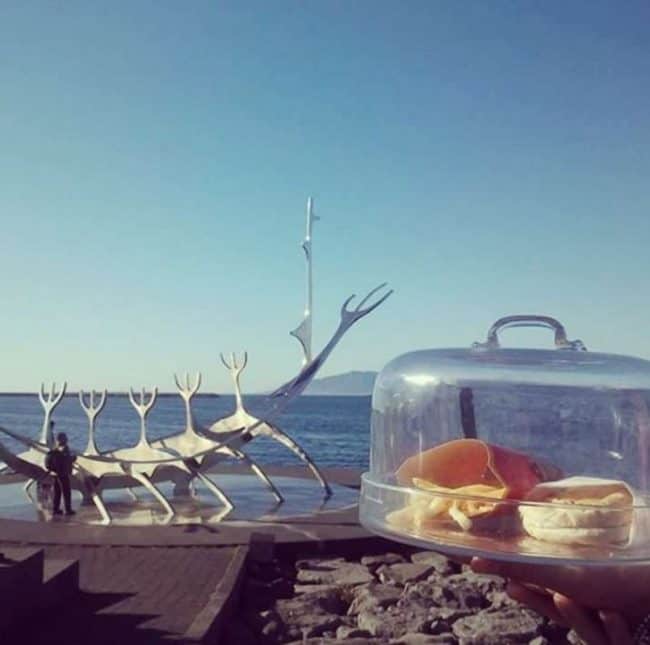 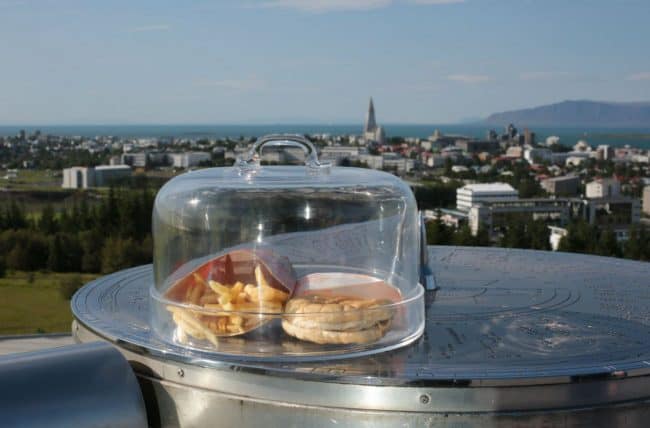 The hostel staff set up a timer and webcam directed at the meal to keep everyone around the world in the loop about how it’s holding up. “This hamburger preserves itself,” Smárason said. 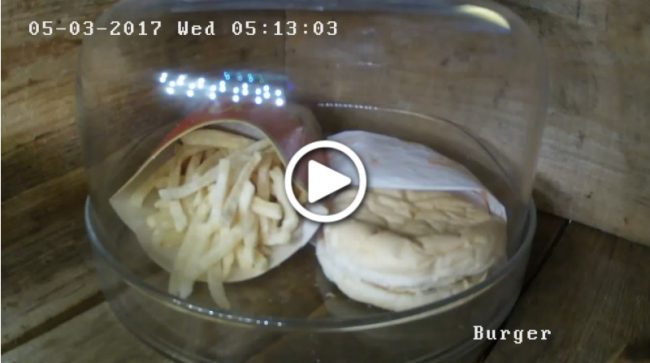 Any wild guesses for how much longer?