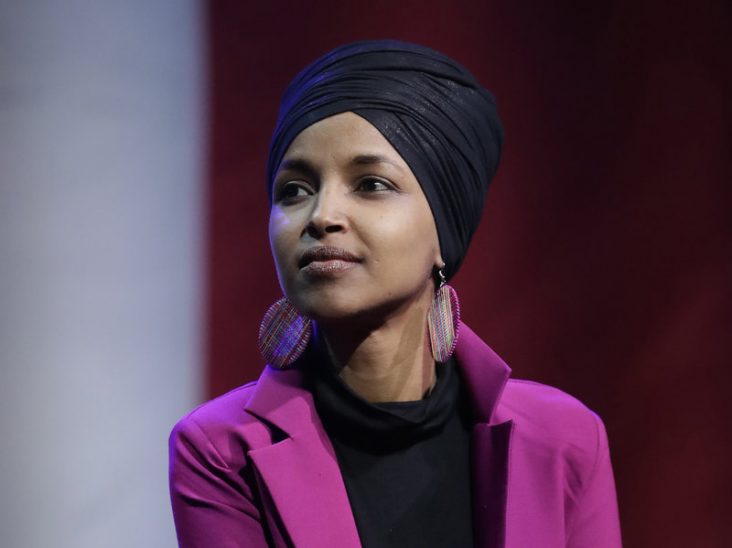 Rep. Ilhan Omar, D-Minn., pictured in January, made history in 2018 as the first Somali American elected to Congress.

Omar was elected into Congress during the 2018 midterms and gained a national profile as a leading progressive voice.

Omar’s bid was challenged by Antone Melton-Meaux, a Black lawyer and mediator. However, the challenger trailed significantly, leading him to concede to Omar.

Omar tweeted, “In Minnesota, we know that organized people will always beat organized money. Tonight, our movement didn’t just win. We earned a mandate for change. Despite outside efforts to defeat us, we once again broke turnout records.”

The Somalia born Omar said, “It has been the honor of my life to represent you in Congress and I look forward to continuing to serve the people of the 5th District in the years to come.”

Omar came to America with her family as a refugee in the early 1990s. She and Rep. Rashida Tlaib, D-Mich., were the first Muslim women ever elected to Congress. Together with Reps. Alexandria Ocasio-Cortez, D-N.Y., and Ayanna Pressley, D-Mass, the female group is known collectively as “the Squad”.

They are a force to be reckoned with and have managed to ruffle a few feathers during their first term.