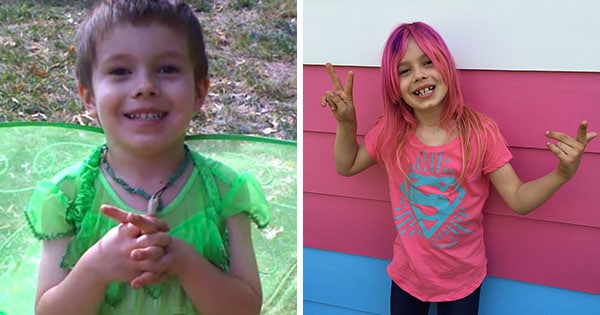 Avery Jackson is just a regular 7-year-old. She describes herself as someone who “likes to climb trees, be a ninja, dress up as different animals…”

And then she ends with this kicker: “… and oh yeah, I’m transgender.”

The New York Times recently published a story on Avery as part of a series of editorials called “Transgender Today,” about transgender experiences.

“When I was born, doctors said I was a boy, but I knew in my heart I was a girl.” 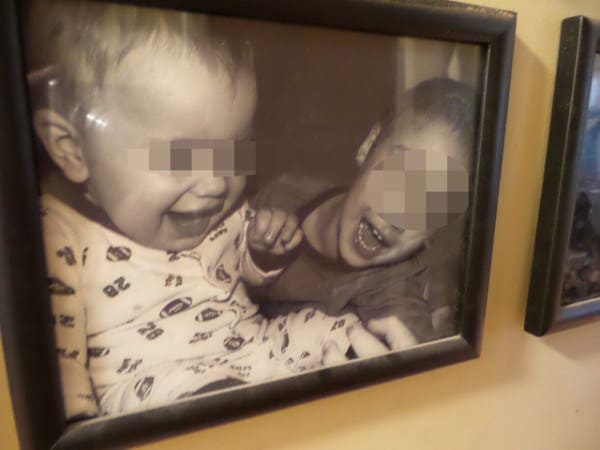 Not unlike many transgender children, Avery was initially scared to tell her parents, Debi and Tom, what she felt. “Even though I was a girl, I was afraid to tell [them], because I thought they would not love me anymore or throw me out or stop giving me any food.”

“Finally I had to tell my mom and dad I was a girl, because it was so frustrating, I could not hold it in,” says Avery. “It was so hard to not be who I really was and have them treating me like a boy when I really was a girl.”

When Avery was 4 years old, she finally said the words that would change her and her family’s life forever. 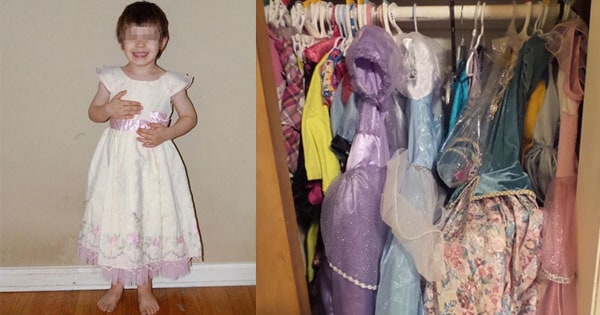 Her parents reacted in the most beautiful way possible: they accepted the revelation wholeheartedly. Because her father Tom — who wrote a moving essay published in The New York Times — and his wife “would much rather have a happy, healthy daughter than a dead son.”

During her transition, Avery and her family were met with their fair share of obstacles. In her speech “That’s Good Enough,” Debi says that they lost most of their friends and some of their family. When they started sending Avery to school in ‘girl clothes’, she recounts that the kids and teachers were very accepting. Soon, however, the kids started telling their parents, and then things weren’t so great.

As Avery puts it, “they thought it was contagious, like Transgender Pox or something.”

With a fierce support system in the shape of her family rallying behind her, Avery wants to tell her story in her own words. Despite being just a child, she is a self-assured individual who wants to help other kids like her to “change the world.”

With the courage and wisdom of someone beyond her years, Avery is determined to use her own experiences to be a positive role model for other transgender children.

“She’s already been through plenty of hurt and rejection, and she’s determined that other kids shouldn’t have to experience it, too,” Debi said.

We had to visit the @equality_house while it was painted in the #trans flag colors. Thank you, @planting_peace!

As for the oft-asked question about which restroom she uses, Avery shoots back: “Who cares about my body parts? I don’t ask what’s in your underwear!”

My SuperGirl, AJ, at the @equality_house showing her #trans #pride. Thank you, @planting_peace!

Watch one of her ‘Avery Chat’ videos about life as a transgender kid:

In true supergirl fashion, Avery enthusiastically quips: “There are still some people who don’t understand, who are scared because I’m a little bit different. But we wanna fix that!”

Despite the curve balls being thrown her way, Avery keeps hitting home runs — and winning.