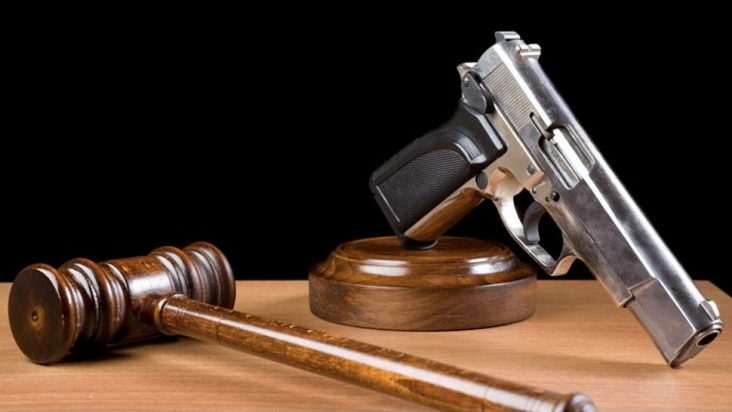 The Indiana House voted to get rid of the need to have a license to carry a handgun in Indiana. The bill passed the House by a 65-31 vote and will now go to the Senate, where it has already received endorsements, the Indy Star reported.

Supporters of the bill say that citizens should not have to pay for a right given to them by the Constitution’s Second Amendment. However, the bill would still allow for certain offenders to be denied the ability to carry handguns.

The licenses, which reportedly raise money to train law enforcement officers, will all expire on March 22, and taxpayers at that time would become at least partially responsible for funding that training.

Some police officers didn’t support the legislation, including Indiana State Police Superintendent Douglas Carter, stating it would shift the burden from those carrying firearms onto officers.

However, other officers reportedly testified in support of the measure.

To apply right now for a new Indiana license to carry a handgun, a person must be 18 years of age or older, register online, set an appointment to get fingerprints scanned, and complete local law enforcement agency processing within 180 days.